The world is currently struggling to fight against China’s origin “coronavirus,” as it has shown its presence in more than 190 countries. Now another virus named “Hanta Virus” has emerged in China and has caused one death in Yunnan province. This virus became a hot topic of discussion on social media, and people started giving their opinions on it.

A person from Yunnan Province died while on his way back to Shandong Province for work on a chartered bus on Monday. He was tested positive for #hantavirus. Other 32 people on bus were tested. pic.twitter.com/SXzBpWmHvW

This virus has now created panic among the locals and is even trending on social media now. According to the Government Chinese news reports, a man was traveling on the bus for work to Shandong Province. He had a fever and died suddenly on a crowded bus. Due to this, the other 32 passengers present on the bus are tested for this virus now. 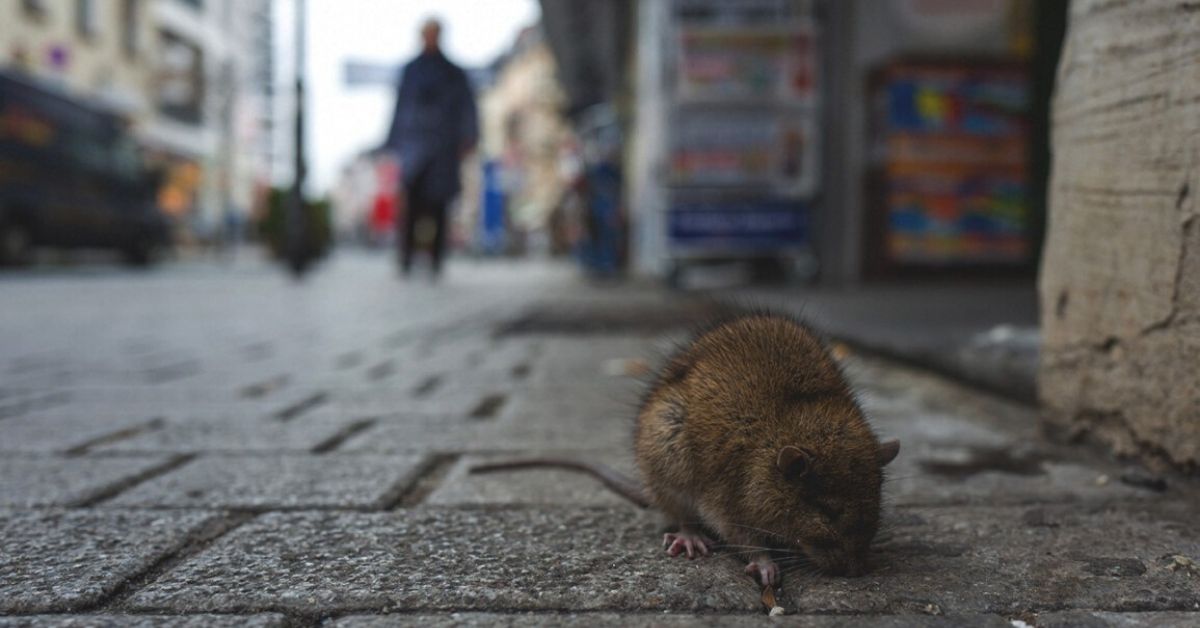 According to the Center for Disease Control and Prevention (CDC), the hantavirus is deadly if someone gets infected with it. The number of deaths due to infection is 38 percent, which indicated that its fatality rate is much higher than cornavirus. 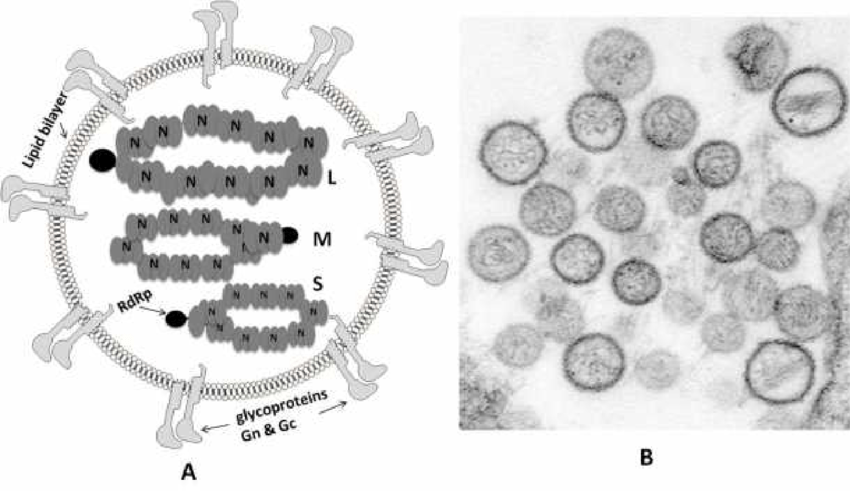 Experts believe that the hantavirus is not as deadly as the Coronavirus. It is caused by human exposure to the fecal matter, dropping or nesting items of rodents like rats, hamsters, or guinea pigs. The good thing is that this virus does not pass from one person to another. 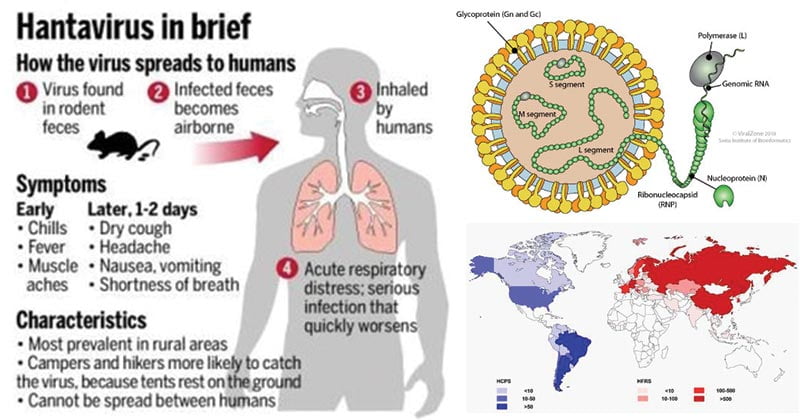 However, if a person touches his eyes, nose, and mouth after touching the feces, droppings of rodents, then there is an increased risk of getting infected by hantavirus. A person receives fever, headache, body ache, stomach ache, vomiting, diarrhea when infected with this virus.

Hantavirus has occurred in India previously in the year 2016. A 12-year-old boy in Mumbai was affected by it and died. Hantavirus in China has occurred at a time when the whole world is struggling because of coronavirus pandemic.