You have heard so many news about getting a good job on a good package from Indian Institute of Technology (IIT), but today we are going to tell you about a student who is not from IIT but has got a job in Google. 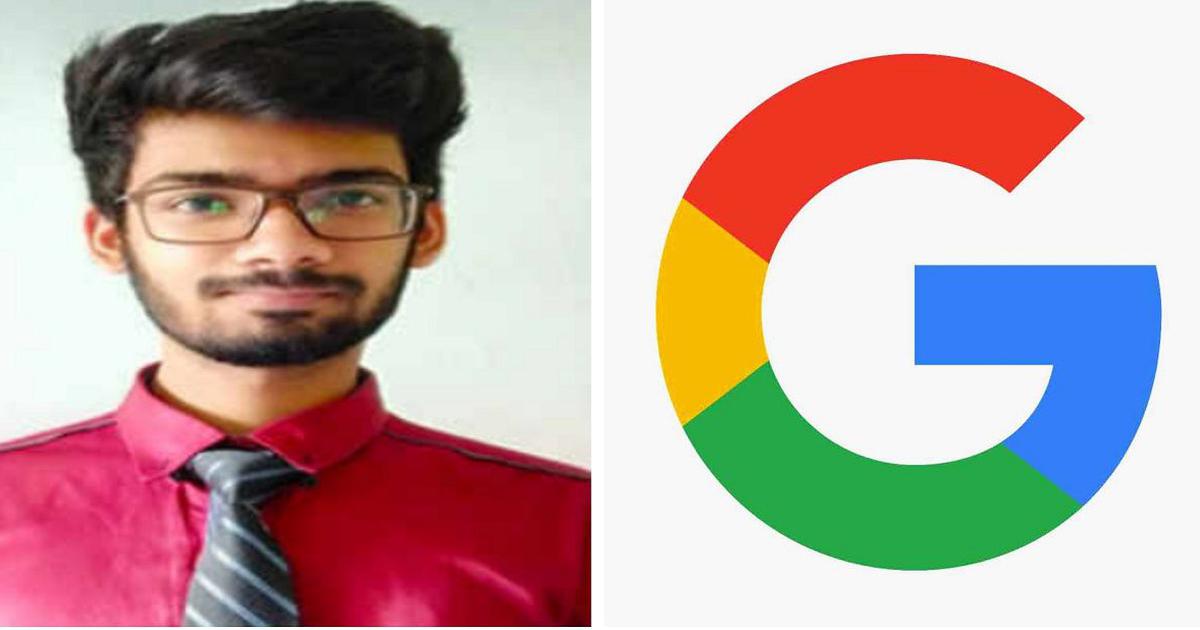 Every student dreams that he can work in famous major companies such as Google, Facebook. For this, people work hard day and night for admission in prestigious institutes in India like IIT. Many students do not even have the opportunity to get admission there, Therefore they lose the hope of working in large companies with a good package job, but Abdullah Khan is different from all these. He is not a student of IIT, but Google gave him a job in London, he also got annual package o Rs 1.2 crore. 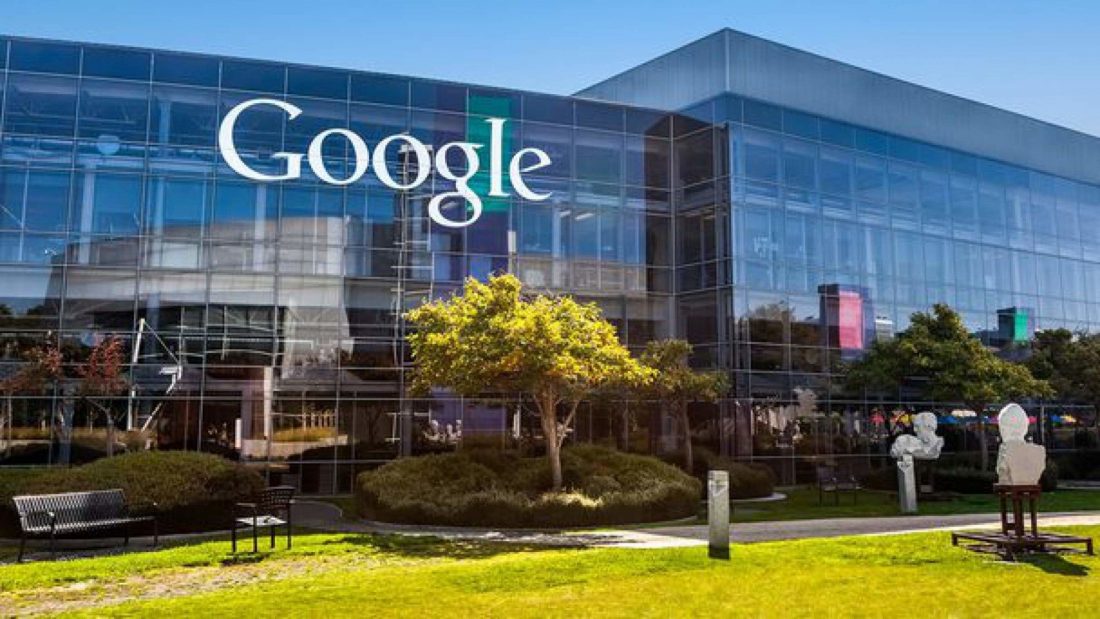 21-year-old Abdullah Khan has done engineering from Mumbai’s college and he will join Google’s London office in September. He got a job on Google’s package of 1.2 crore rupees annually. Abdullah is a student of LR Tiwari Engineering College, located at Mira Road, Mumbai. Talking about his job at Google, he said that he never applied for a job at Google. The company called them after seeing their profile on a site that hosted a Competitive Programming Challenge. 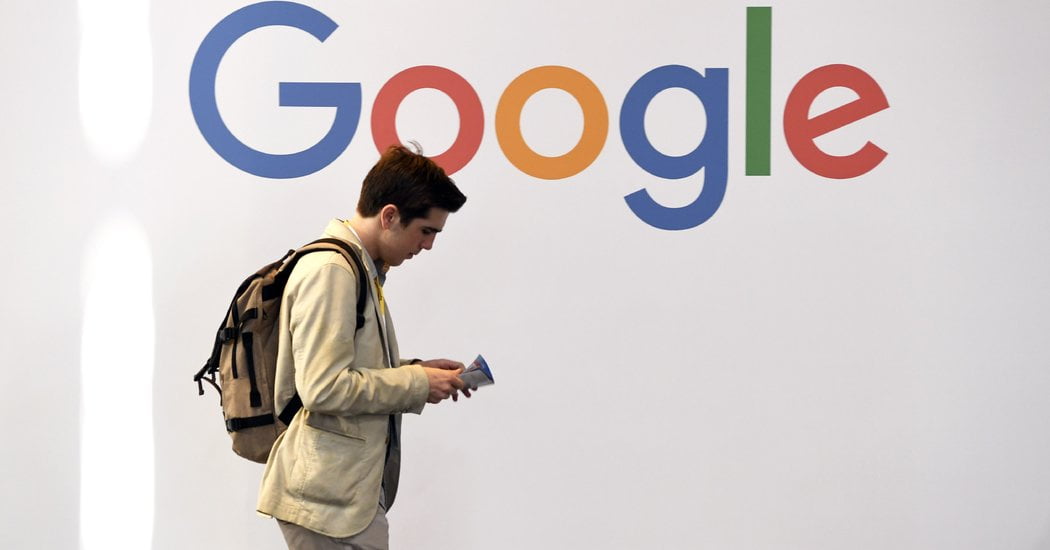 In November last year, he received an official email from Google that changed Abdullah’s life. This email came to Abdullah that the company found his profile on a website. Abdullah had several round interviews followed by his final screening round at Google’s London Office this month. Abdullah Khan completed his schooling from Saudi Arab and after that he shifted to Mumbai. He made preparations for IIT but he could not succeed. Abdullah told to the media, “I was not expecting a phone from Google, this call changed life for me.”