Climate change is a very critical thing that we humans must have to act on. The New Zealand prime minister’s zero-carbon bill has passed in the legislature with significant cross-party backing. This law empowers the country to different climate control regulations and to decrease its carbon emissions to 0 by 2050. It is in series with the Paris climate agreement.

In addition, Prime Minister of New Zealand Jacinda Ardern praised legislators for approving the bill and stated that she was thankful that in the past 10 years, the country’s parliament had advanced from arguing whether global warming is genuine to addressing what to do about it.

“We have made a choice that I am proud of, that will leave a legacy.” — New Zealand Prime Minister Jacinda Ardern said the country is “on the right side of history” after passing a historic bill to combat climate change. https://t.co/qisG0bJsLL 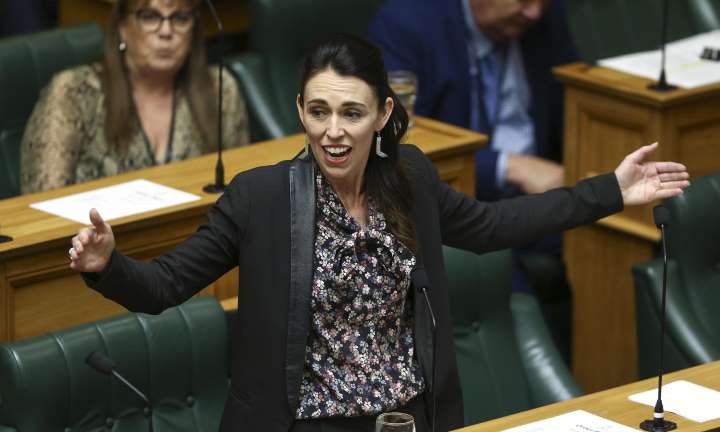 It is noteworthy that the Zero Carbon bill intends to present a structure to achieve climate change strategies. Above all, it’s in line with a global purpose under the Paris Agreement to curb the rising average temperature of the earth which has currently grown to 1.5° Celsius above pre-industrial levels. In conlusion, the New Zealand’s bill introduces an enthusiastic target that is to diminish all the greenhouse gases to 0 by 2050. Above all, New Zealand already produces 80% of its electricity from renewables sources of energy, and that part will be raised by the year 2035 as foreign oil and gas are phased out.