To tackle rising air pollution in Delhi, the AAP government is all set to implement odd-even rule once again. The previous efforts taken by CM Arvind Kejriwal to reduce air pollution were quite successful and showed a large amount of decrement of air pollution. However this time the odd-even rule will be a bit stricter and will have some new rules and regulations as well. This time, 2000 additional CNG running buses will also be deployes so that people of Delhi won’t have to face any problem. 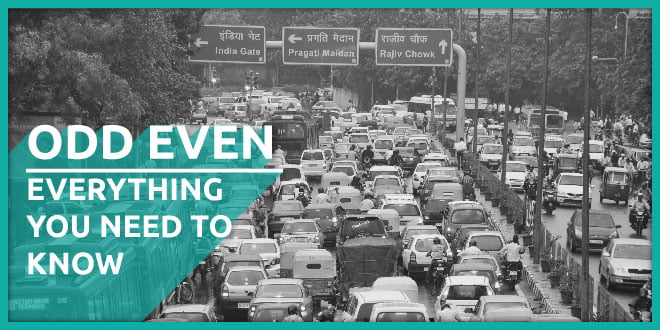 Delhi Chief Minister Arvind Kejriwal has made a big announcement on Odd-Even. The Kejriwal government has decided to give relief to two-wheelers this time. With this, it has been decided this rule will not be applicable on Sundays. Arvind Kejriwal told that this scheme will remain in force from 8 am to 8 pm except for Sunday. Violation of the odd-even scheme will result in a fine of Rs 4000. 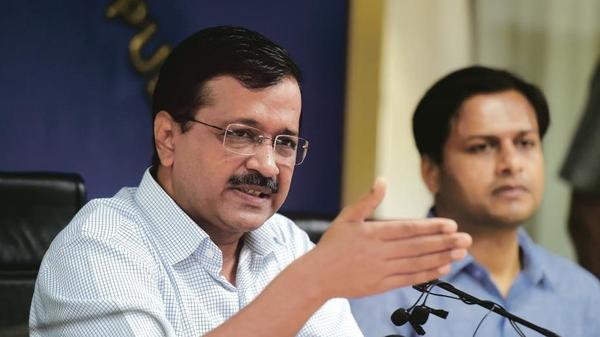 Arvind Kejriwal is always against the VIP culture hence vehicles of CMs and ministers of Delhi are not exempted under this scheme. The amount of the fine has been fixed under the Odd-Even scheme to be implemented between 4 to 15 November in Delhi. Under the new Motor Vehicle Act, a fine of Rs 4000 will have to be given if the rules are broken. In 2016, the amount of the challan was Rs 2000 for breaking the rules of odd-Even, which came into force for the first time in Delhi.

Delhi has both external as well as internal sources of air pollution and both need to be tackled. This is not the time for finger pointing and it is not correct to blame the people of Delhi alone. pic.twitter.com/nS8kiehrGM

Yes Rahul. All the gains achieved so far on pollution front in Delhi will be nullified. Whereas we need to do a lot in Delhi also and we are trying, however all govts and all agencies need to work to stop crop burning also. https://t.co/Wi3rjq1bfO

This year the Aam Aadmi Party (AAP) Government declared a series of measures to tackle air pollution which were quite noteworthy, including the odd-even vehicle scheme; distribution of masks to prevent PM10 consumption; a society pyrotechnic show for Diwali; mechanised road-sweeping; a tree plantation drive and a pollution plan for 12 hot spots. In September, Chief Minister Arvind Kejriwal said that according to the air quality data of the last 4 years, the air pollution levels in India’s capital had decreased by 25 percent.