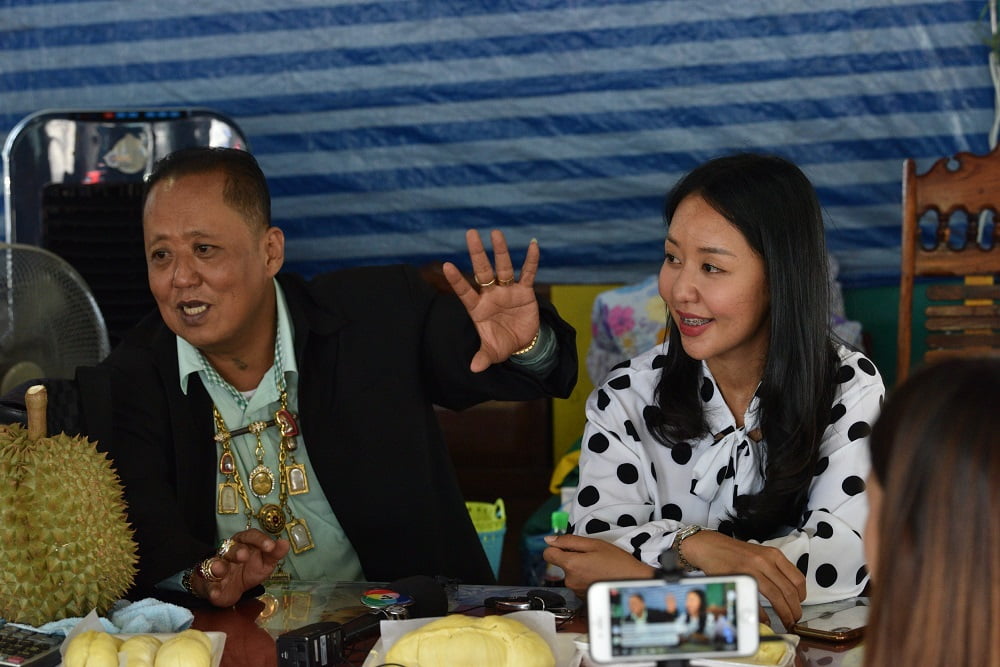 This doesn’t end here, apart from this, he will also give a sum of Rs 2 crore 21 lakhs to the groom. His daughter’s name is Karnsita Rodthong and she is around 26 years old. Her father has held three conditions for her marriage. Based on these conditions, he will allow that person to marry her daughter. Apart from this, the person who wins this tournament will receive a reward of around Rs 2.23 crore. Not only this, but Arnon also have billions of trillions of business that the boy will inherit after his death. 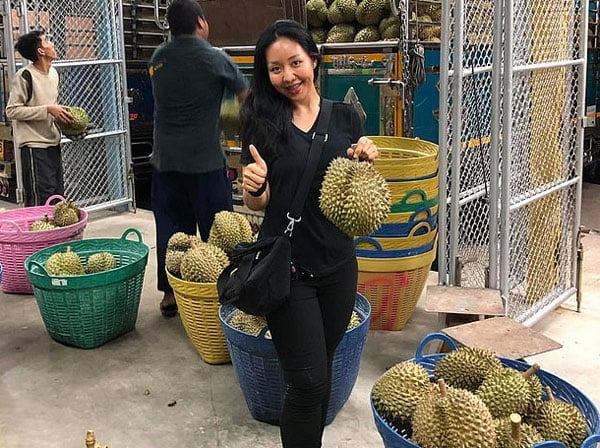 On social media, Arnon has posted information. In that, he has stated the first condition that the boy need not have to be smart but he must be able to read and write. That man should definitely be able to read Chinese and English. Arnon has put another condition that the boy should not be lazy at all. If that boy is lazy then he will not marry his daughter to him. He needs a hard-working boy for his daughter and must be able to handle his billion dollar business too. 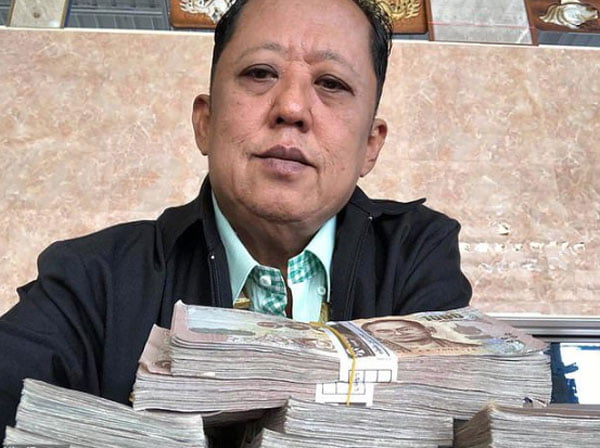 Arnon has a business of Durian fruits. Durian is one of the smelliest fruits in the world. This fruit smells so much awful that you will not even be able to smell it or stay near to it. Arnon wants the man who wished to marry his daughter must know all the information about this fruit. Arnon is organizing a tournament to find the best son-in-law. Many men all over the world have even sent applications. Now everyone will have the question that what will happen in this tournament? So let us tell you that it will be based on their logical reasoning and their information capability. Starting on April 1, the tournament will commence in the city of Pattaya in Thailand. Another surprising thing is that it will be on April fools day.