Have you ever imagined about earning 2 thousand bucks a month in this century? Can anyone survive with this amount? At no time the wants can be satisfied with this much money. But you will be glad to know that this amount has contributed to B T Subramanya’s salary just a few years back.

Before he turned 18 and just when he finished high school, he started working as a peon at a construction company where he used to get Rs 1800 per month. Now for the really obvious reasons he was struggling for meals every day. He then decided to shift to Bengaluru which is the city of dreams for rural folk. This was definitely not an easy task.

The first job that he got was of a tailor. He started working as a tailor and used to get paid for every number of item he produced each day. But still in the end he was underpaid and making things worse he used to return home with numb fingers.

After his friend recommended a better job to him, he then went to work as a cleaner for a lorry driver.

ALSO READ: Check out the Story Behind the Cheese on the Pizza.

Subramanya learnt driving from the previous employer and got the opportunity to know the working of logistics.

Lucky for him, the logistics industry was going through a revolution in the year 2006 which led to the rise in demand for small vehicles for logistics instead of large trucks.

Subramanya decided to take loan from his employer and bought a truck of six ton and got big bazar as his first client. A major reason as to how to manage to succeed was the fact that he was always prompt with his deliveries which ultimately lead to him getting more work.

But it was in 2008 when reliance Industries was expanding its operations and was scouting it’s partners in logistics. Subramanya met Mr. T.M Subbaiah who was handling logistics on behalf of senior logistics team at reliance retail. 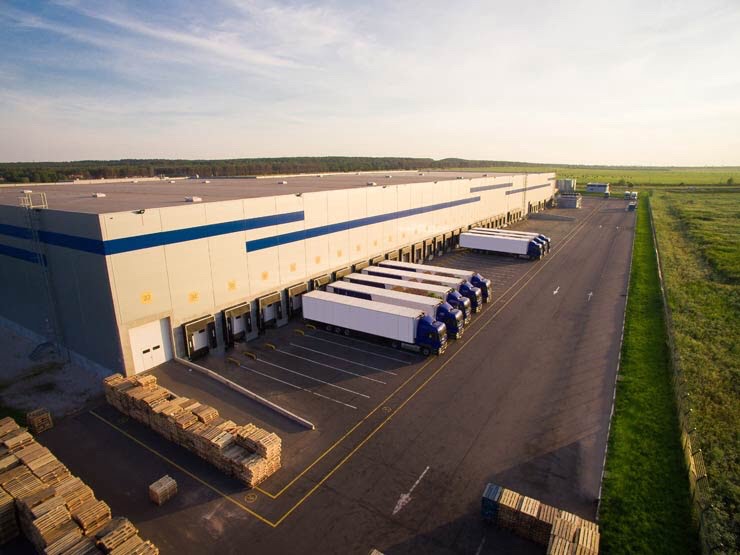 He initially gave a dedicated line of two trucks for delivering furniture to homes and was left impressed with his hard work. He asked him to register the company ‘Laxmi Cargo Movers’ and eventually joined him in his journey of turning his humble business into a large scale one. This lead Subbaiah winning LCM logistics a long term contract with Reliance.

Within two years, the revenue of the company reached Rs 1 Crore. By 2014 it was generating Rs 10 Crores and the company to add more trucks. Recently they have their own 120 trucks and 450 attached trucks.

Right now they have over 10 FMCG clients they have partnered with and still remain reliance’s main push in retail expansion and are on the journey to earn Rs 100 crores as revenue. By 2025, Subramanya is aiming to cross Rs 500 Crores in revenue.

With no family backing or any angel investors the man has proved that all what is needed is the zeal and determination to succeed. It’s clear, dreams come true if you give your 100%.