It’s difficult to link the maturity of a person to a particular age. We have all come across ignorant people who are mature ahead of their age and, conversely, older people who act in the most frightful immature way. The phase of our lives where childish behavior can have a permanent damaging legacy is in personal relations. Many relationships ultimately end as companions are not on the same level of maturity. 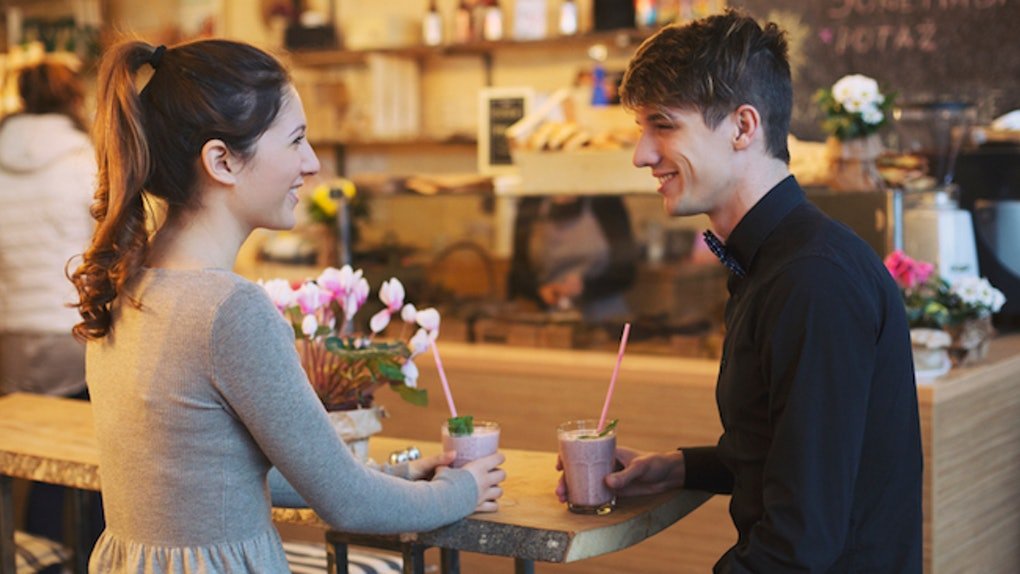 A mature man won’t run away from his obstacles
A mature man will not forget you in the lurch when life gets difficult. He will be with you and encourage the two of you and will uncover the solutions in the tough times. A mature man takes accountability for his own behavior and choices and doesn’t criticize others when things go awkward.

A mature man won’t criticize you
Mature men don’t go about scrutinizing the woman in their careers for their looks, weight, field, or even their goals and visions. They are responsible and not that shallow. A mature man is out to encourage you, not demoralize you. Mature people are also able to manage critique and do not take things personally. Any mature person can manage both recognition and critique and not let it affect their judgment of self in any way. 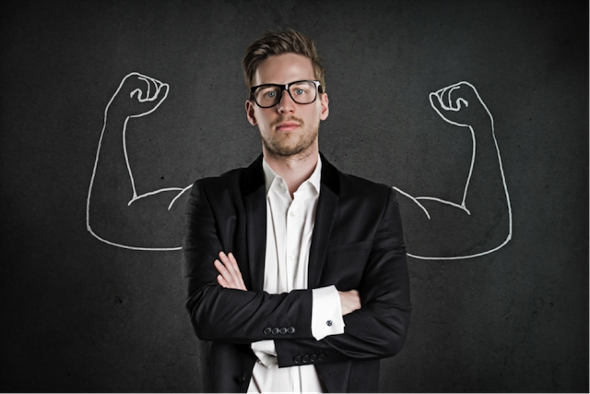 A mature man isn’t scared to show his sentiments
Most men notice it challenging to state their emotions in day-to-day life circumstances, but a mature man finds a way to do it as he knows that he must take the demands of his companion into attention. Part of acting mature is to have your locus away from yourself and on another person. He knows conferring sentiment is a process to expand the connection and is not a token of instability.

A mature man won’t disrespect someone
A mature man won’t neglect or belittle or make fun of someone in front of others. He will bestow respect in all circumstances and states. A mature man will not be abusive verbally or physically. He will give you space when you need it externally feeling ignored or flying off in a possessive rage. He knows that a fortunate bond is built on common respect.