Who can possibly imagine hardcore Hollywood action without Sylvester Stallone?

Perhaps the pioneer in bringing blood violence and shirtless heroism to the mainstream movie making, Sylvester is definitely one of the most iconic Hollywood action heroes ever!

But apart from his shining reel life persona, the man carries such scars that can easily put even the toughest of men to test. 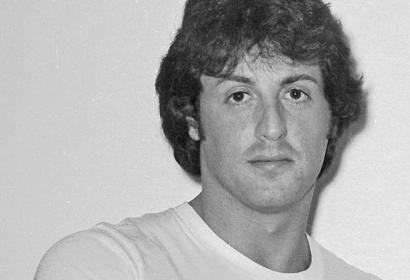 Sylvester’s life has been a mix of sufferings and happiness and the former began right from his birth.

Due to some major labor complications which his mother suffered during the delivery, the doctors had to use two pairs of forceps during his birth, and misuse of these accidentally severed a nerve that caused paralysis in the left side of the veteran actor’s face.

The lower left side of his face is still paralyzed. That includes parts of his lip, tongue, and chin. And due to this Stallon has got his snarling looks and the signature slurry voice.

Later, Stallone’s parents divorced when Sylvester was nine. Due to his tender age and physical deformities, he continued living with his mother.

To earn their family a living, his mother started working at a salon. Sylvester attended Notre Dame Academy but he was not too good at academics.

It wasn’t a choice, really. It was either do that movie or rob, someone, because I was at the end – the very end – of my rope.

He also added that he had to sleep three weeks in the Bus Terminal of New York, before seeing the casting notice for the film.

But, his humble beginnings didn’t stop him from becoming the actor he is today.

So years later, after a series of struggle and hand-picking, Stallone gained worldwide fame with his starring role in the smash hit Rocky. 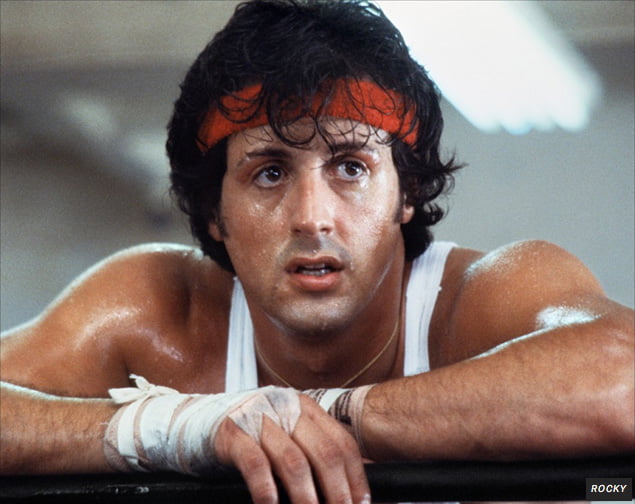 It was a semi-biographic movie about a wrestler who rises from his hardships to become a legend.

Stallone wrote Rocky himself after once seeing Muhammad Ali on TV. The character was loosely based on his real life as it had many inspired tragedies.

The poverty, the stumblings, the rage… it was all me.

As Rocky became a worldwide blockbuster, Sylvester became an overnight celebrity across the globe.

And then, when Rambo and other remarkable stuff happened, he became the biggest name in Hollywood in 1980s. 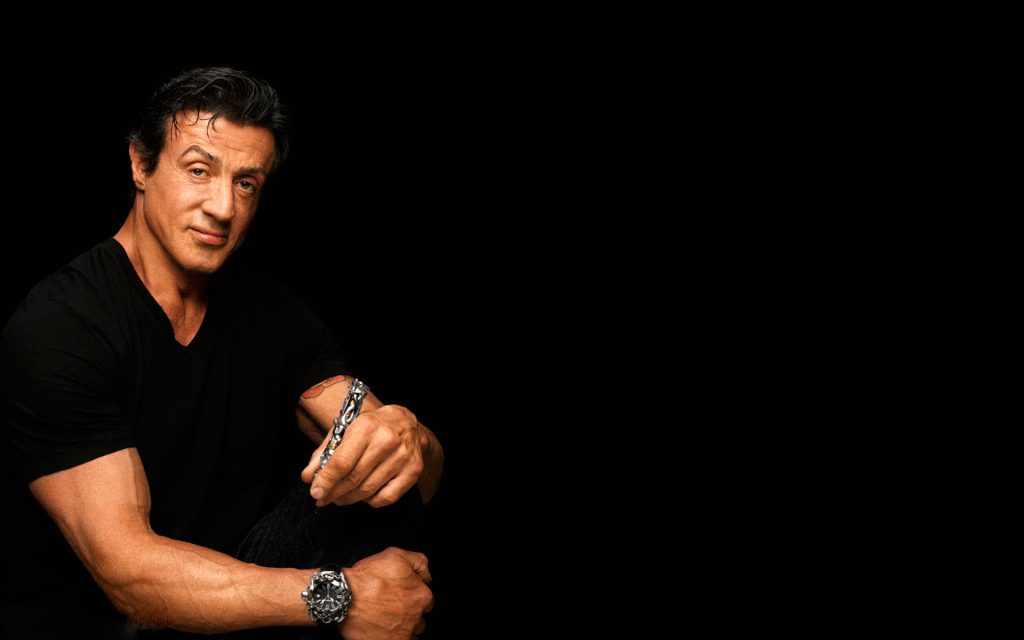 Sylvester is one of the very few stars to be featured on the Hollywood’s wall of fame and is easily one of the most inspiring public figures around.

Right from his differs birth to his struggles in the movie industry, he is a milestone for any go getter.

He was born weak, grew up in miseries, have been a literal rag… but he stood up every time life pushed him down and rose to the challenge.

So, in the tribute of such a real-life fighter no pines would do as much justice as from his own on-screen fictional caricature:

Let me tell you something you already know. The world ain’t all sunshine and rainbows.

It’s a very mean and nasty place and I don’t care how tough you are it will beat you to your knees and keep you there permanently if you let it.

You, me, or nobody is gonna hit as hard as life. But it ain’t about how hard ya hit.

That’s how winning is done!