Who isn’t familiar with the name – “Nita Ambani.” She is one of the most influential women in the world. She completed her graduation in commerce and is an excellent Bharatnatyam dancer. Apart from that, In 2016, Forbes included Mrs. Ambani is Asia’s 50 Most Powerful Business Women List. Here is some list of brands managed by her which will surely give you entrepreneurship goals. 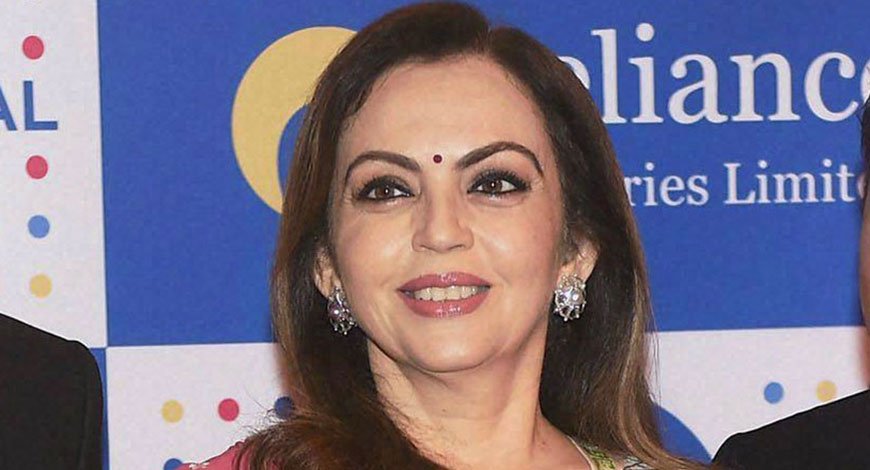 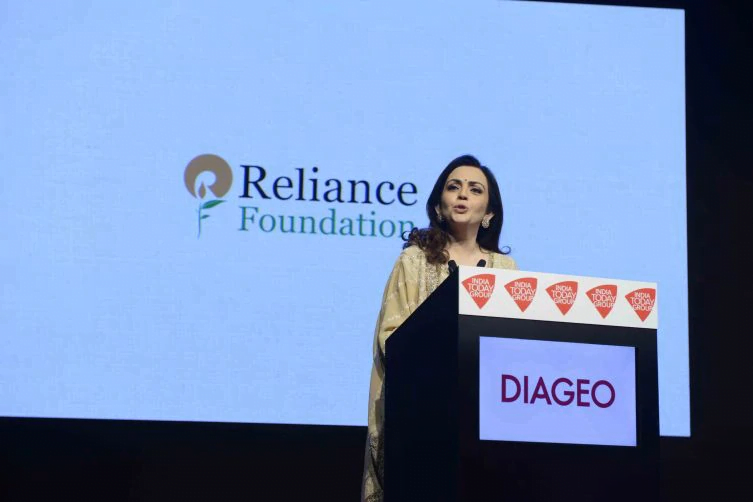 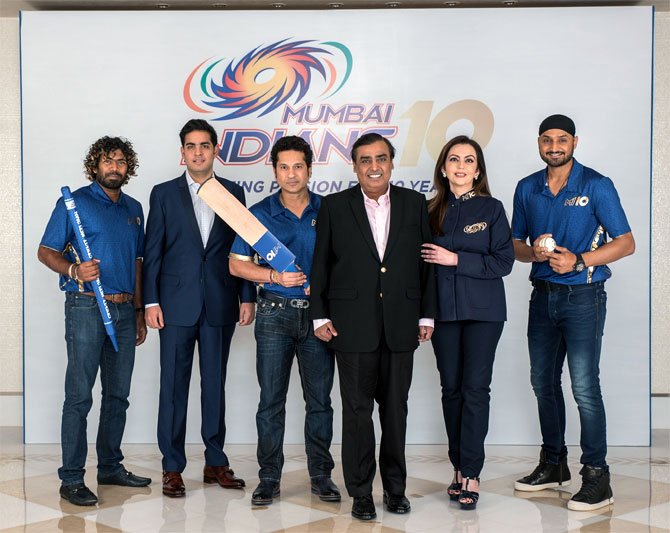 This IPL team – Mumbai Indian was founded in the year 2008 and is owned by Nita Ambani. Mumbai Indians have a brand value of $ 106 million, making it the IPL’s most valuable franchise for the second year in a row and being the first IPL franchise to cross the $ 100 million mark. Above all, she can be seen present in almost all the matches of her IPL team. 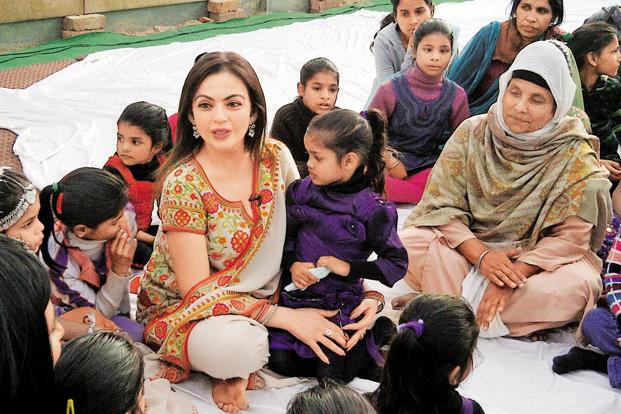 At the time of her marriage, she made a promise to Mukesh Ambani that she would not quit her teaching profession. After marriage, she founded Dhirubhai Ambani International School in Jamnagar, South Mumbai, promoting education. This school is ranked among the top 10 schools in the world accredited by Switzerland’s organization IB. She then started a rural school near the Patalganga plant. She has also opened many schools for the education of economically weaker children. 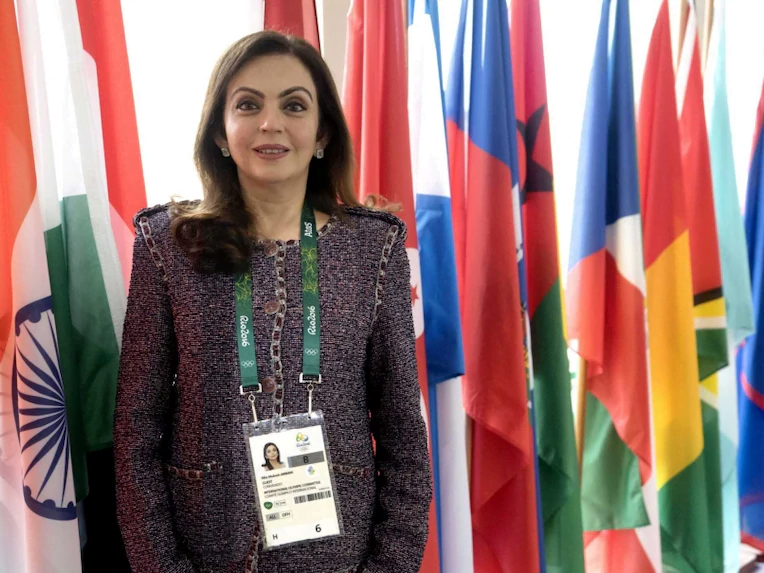 Nita Ambani is also a member of the International Olympic Committee and is the first Indian woman to play this role. It is also noteworthy that she was among eight candidates chosen for membership in the International Olympic Committee (IOC) by the Swiss-based panel. In the sports sector, she has also received the Rashtriya Khel Protsahan Award 2017′ from the President of India.