Ratan Tata, chairman of Tata Sons had a long and storied career at the amassed, from working on the shop floor of Tata SteelNSE 0.41 % all the way to the corner office. In his biography, his relationship with JRD Tata, fights with the former group satraps through to the sacking of Cyrius Mistry and his attachment with his grandmother will all be included. 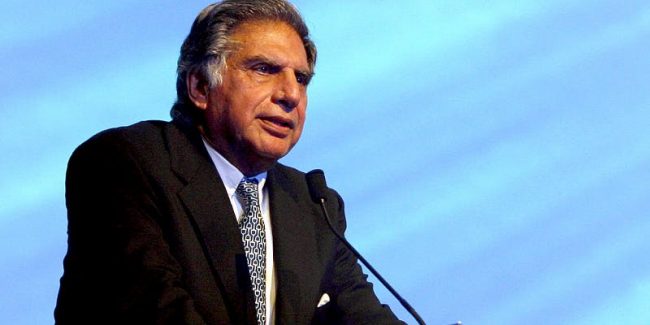 The former bureaucrat who has worked in the finance ministry and in the President’s office during the tenure of Mr. Pranab Mukherjee will be writing the book. The book is sure to be a bestseller.

R Krishnakumar, well known at Bombay House as KK, is back into business after retiring from the Tata group. He is a trusted lieutenant of Ratan Tata, and works closely with him at Tata Trusts. KK has been roped in to help his former company namely Tata Global BeveragesNSE 1.47 %,  purchase a marquee child health brand which is a part of an American company. Looks like KK’s expertise is more sought after than a bunch of rainmakers at Bombay House, at least in this case.


Quartet Debut
The four seasoned investment bankers and have worked together in the past have also pooled their career experience to start an advisory business. The Veteran banker, Mr. Mukesh Khanna, have helped with the resolution of Dabhol Power Co and was also involved in the purchase of the Tetley by Tata, has also teamed up with the former colleagues to start the new venture. They also include, Sudip Rungta who has already worked with the Essar group. The quartet is banking on its vast corporate and the investment banking experience in order to make venture an great success. 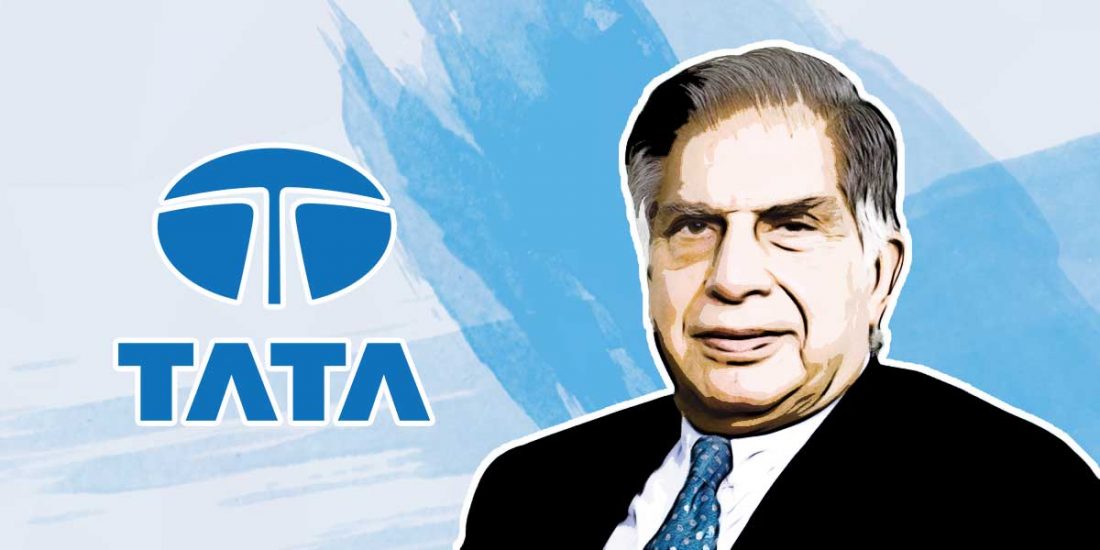 Hunt Over
This column has previously written about an American private equity fund looking to hire a new managing director after many seniors had left it. The hunt may be over. We also hear that the managing director from the rival Barings India is expected to the join the firm soon. The American fund and the candidates had shaken hands and he is also slated to come on board in the month of September.