Suicide cases are reported from various parts of Kerela due to the unavailability of liquor. The liquor sales are banned due to the lockdown enforced to prevent the spread of coronavirus in Kerala. Nine people so far in Kerela got reported to be dead because of liquor. Seven people committed suicide; one suffered a heart attack while the other one drank aftershave lotion, which led to his death. 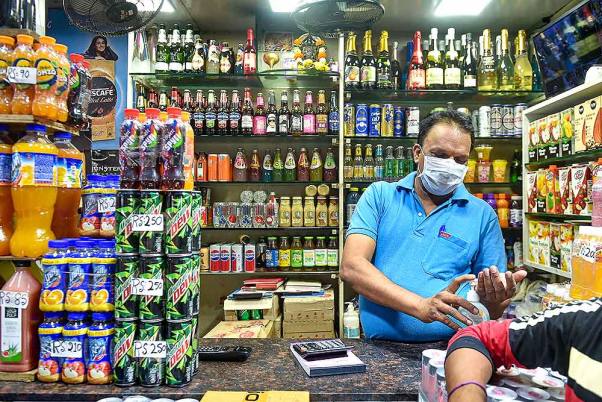 Now, Kerela CM Pinarayi Vijayan has instructed the excise department to supplycliquor to those with a doctor’s prescription.

Kerala govt also has asked Excise Dept to provide free treatment to and admit people with withdrawal symptoms to de-addiction centers. CM had said that the govt is also considering option of online sale of liquor as the sudden unavailability of alcohol may lead to social problems https://t.co/yQjTXADNeM

Kerala Chief Minister P Vijayan stated, “Following the ban on the sale of liquor in Kerala, suicide incidents are coming out from many parts of the state. In such a situation, according to the suggestion of doctors, alcohol will be given to addicted people. Online sale of liquor can also get considered in future.”

Recently a doctor in Kerela also wrote “Brandy” in the prescription of a patient. 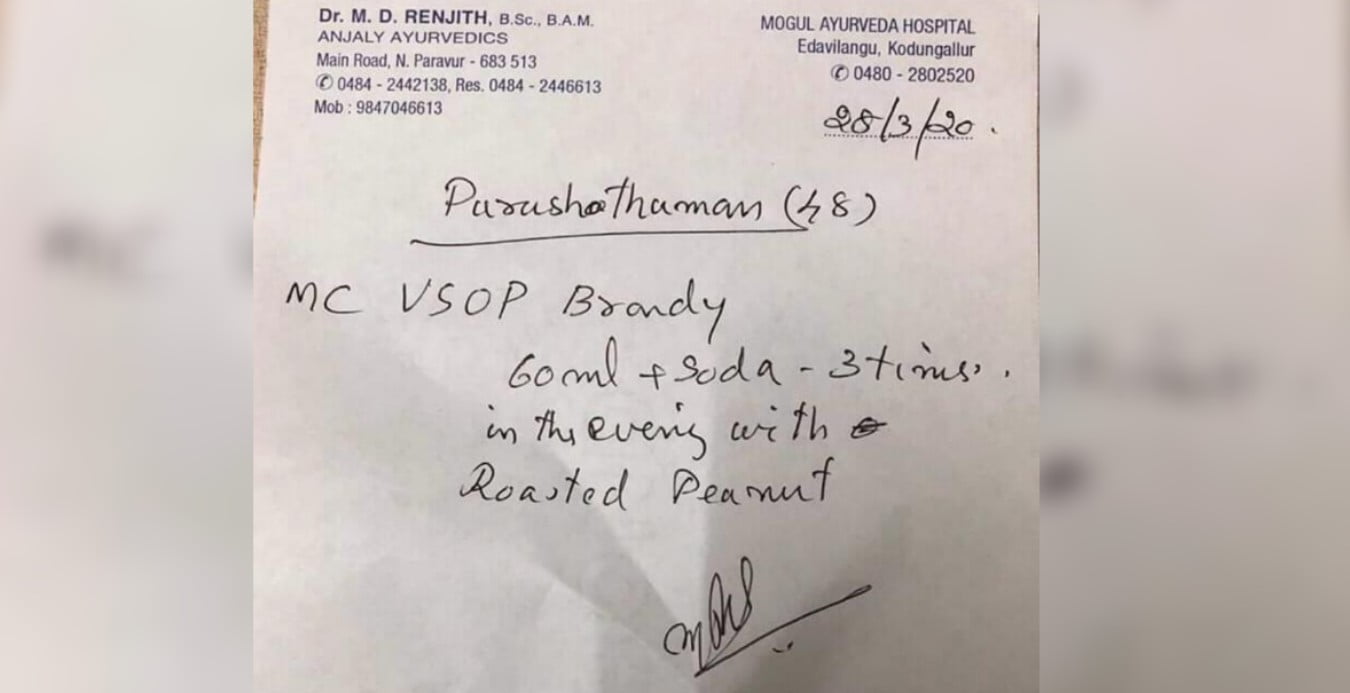 Many social problems are arising due to the sudden decrease in the availability of alcohol.
A few days ago, a person filed a petition in Kerela high court demanding home delivery of liquor as the liquor shops got shut down due to lockdown. The high court not only rejected the appeal expressing strong displeasure but also imposed a fine of Rs 50,000 on the person who filed the petition. 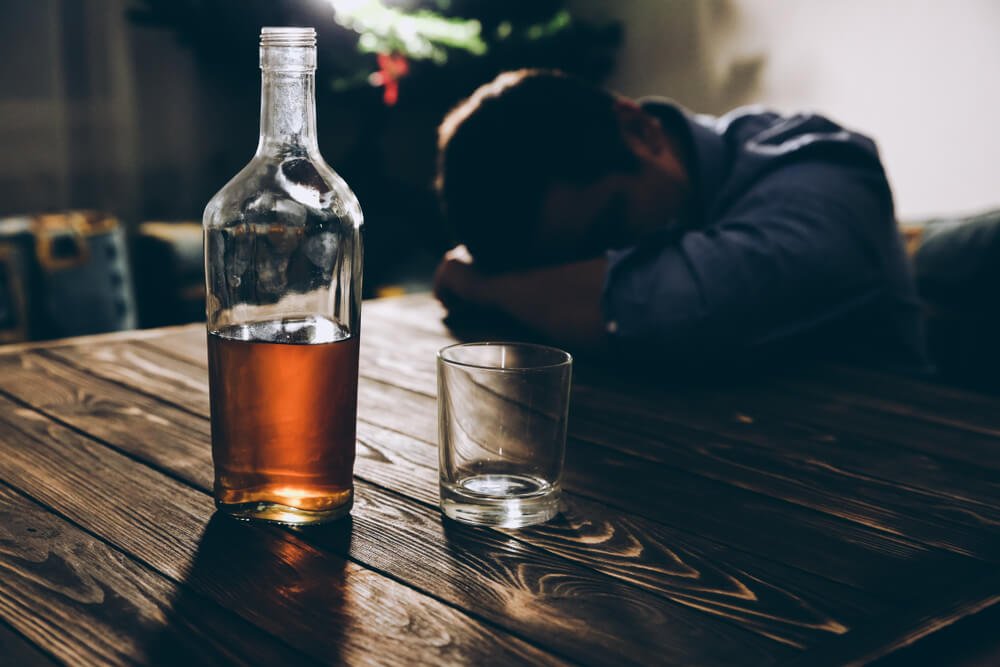 After Maharashtra, Kerala with 202 cases is the only state in the country with the highest number of coronavirus cases. The first case positive case of coronavirus in India got reported from Kerela. According to the health minister of Kerela 1,41,211, people are monitored, including 593 who are in hospitals. So far 21 people have recovered from coronavirus.”