Indian air force Wing Commander Abhinandan Vardhaman was captured across the LoC by Pakistan on Wednesday. It has been told that the local people injured him before he was bestowed in the press conference on behalf of the Pakistani army. Another video of the Abhinadan was released by different twitter handles in which he is seen that Abhinandan is speaking very firmly in the custody of Pakistan Army and is maintaining a firm mental balance even in such huge pressure and sipping tea. 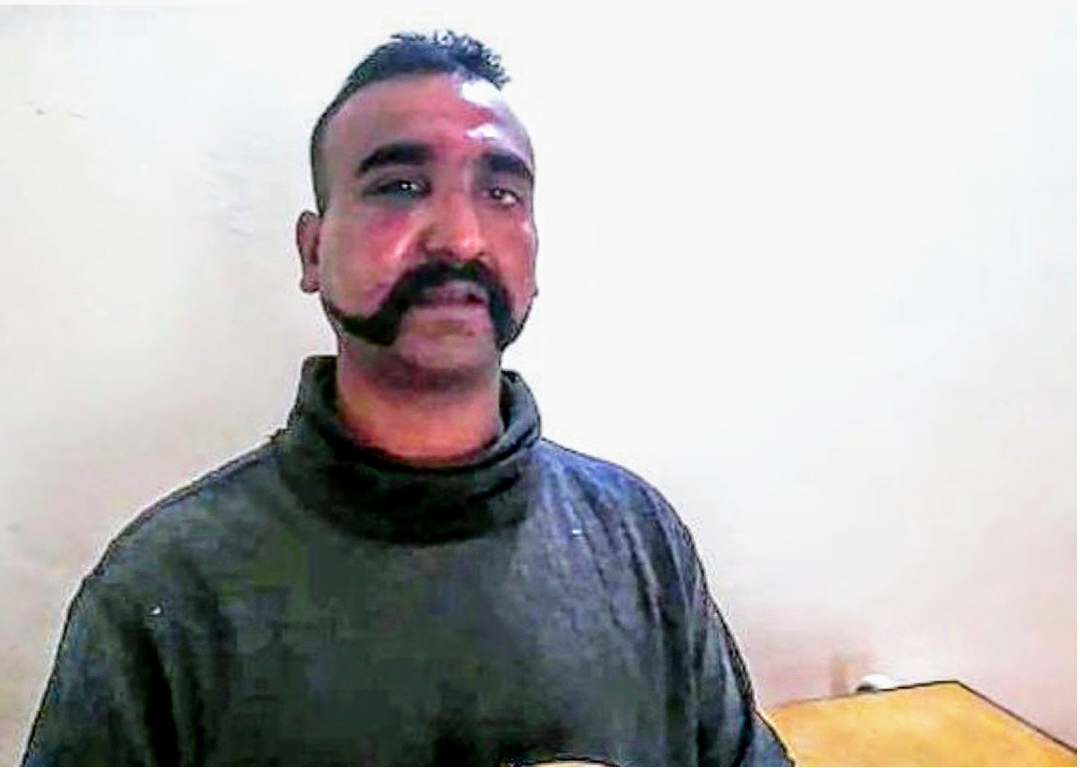 During the Air strike by Indian Air force, Abhinandan ejected out his parachute and unfortunately, landed near Pakistan border. He was injured after the crash and was bleeding. Some local villagers reached the crash site and started querying him. He asked the villagers to provide him with water as his back might be broken and even asked the location of him. On noticing that he was from India they tried to hit him. According to several media reports of Pakistan, Abhinandan was equipped with a pistol and even used it to fire on the villagers who were trying to hit him.

Abhinandan bravely ran for almost 500 meters and even fired several rounds of fire in air to scare the villagers away. But, unfortunately, he was captured by villagers who injured him but later on Pakistan army came for rescue and saved him from locals.

During this attempt, Abhinav bravely destroyed the important document of the Indian air force and other essential things by swallowing them and soaking them in water. He indeed gave the local villagers a tough time and showed his immense bravery. One can clearly see in the circulated viral videos that Abhinandan is seeing answering the queries of Pakistan soldiers bravely. He can be even seen denying to tell the secret information about India and his personal information. His bravery is even appreciated in several international media houses. 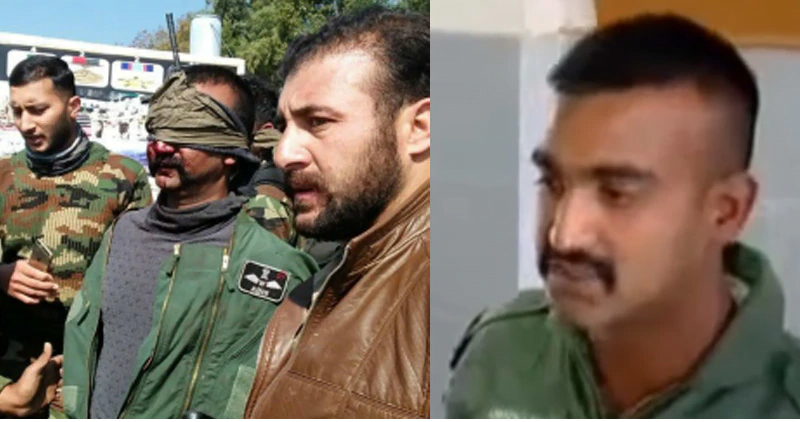 Even when the air strike between India and Pakistan was between 2nd generation and 4th generation aircraft, our Indian pilots showed the bravery and took down Pakistan’s US made F-16 aircraft easily.

Even after the arrest, wing commander Abhinandan just mentioned his name and service number. He did not even tell where they were deployed and which fighter jets he was flying. Pakistan Army soldiers also praised the bravery of him. Even after being arrested in Pakistan, he was looking quite calm. Meanwhile, Pakistan’s Prime Minister Imran Khan has announced that he will release Indian Wing Commander Abhinandan Vardhman on 1 March due to Geneva convention. Abhinandan not only protected the secret information of IAF documents by swallowing them but also made the entire nation proud of him.