The IT department has taken fresh measures to prevent fraudulent accounts. The IT Ministry is now intending to make mobile verification to prevent fake accounts. It will soon be implemented in full. Mobile Verification is done on social media platforms such as Whatsapp, Facebook, Twitter, and Facts. However, information security has been created when the perforation is done to verify security. The government wants to examine whether a comparable verification can be begun for all accounts on social media, examining it will be a tiring exercise as social media users in India are in the range of 350 million and counting. 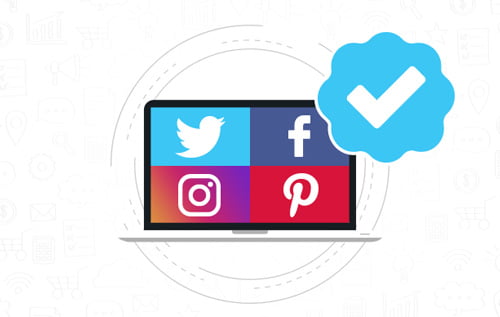 The Ministry of Information is currently preparing to have more than 350 million social media verification. IT professionals are confident that it is not easy to complete. It’s not easy to do even with the factory verification. Social observers have assessed the idea of ​​fraud in society because of fake news. Based on this, the IT Ministry is seeking new measures. The ministry of electronics and IT (MeitY) is examining the possibility of validating users’ profile on social media platforms such as Facebook, WhatsApp, and Twitter by their mobile numbers, which it feels could help terminate fake accounts that gratify in anti-social activities like spreading fake suspicious information and promotion. 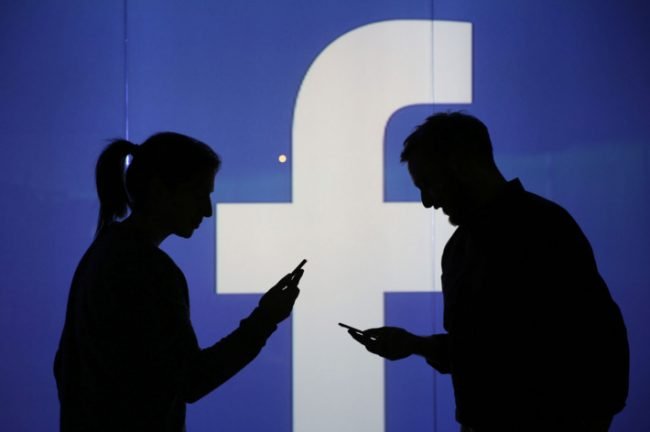 Social media has already been used to spread rumours with political information. It is increasingly growing. If 700 pages were banned together, 28 lakh people were connected, then we need to question the credibility of the information on the social media platform. Most of the jokes, memes, data, pictures and even news we believe in easily is found to be fake, and for this reason, people forward them, but it is possible that behind them there is a marketing campaign operated by a company or political organizations. Hence the verifications of these social media accounts are necessary. 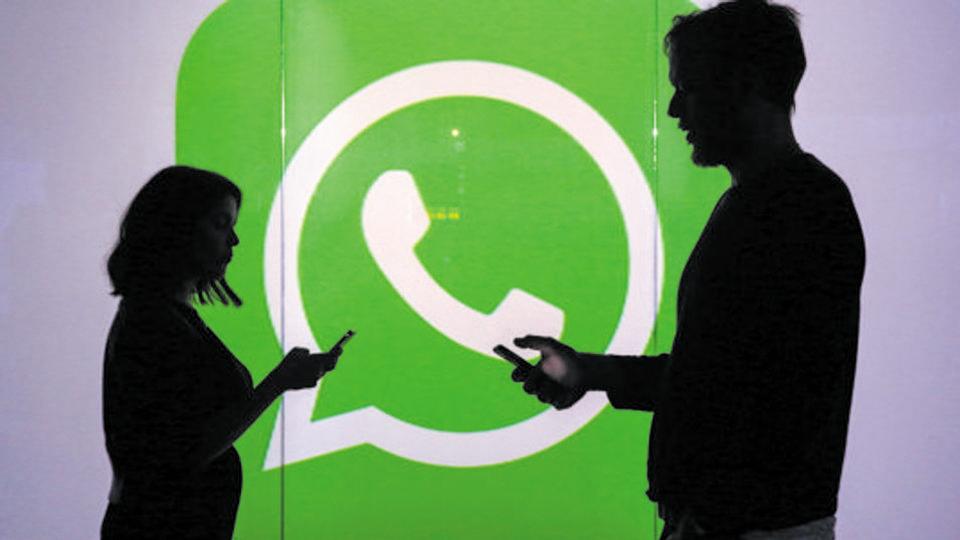 Platforms like Twitter, Instagram, and Facebook previously have profile confirmations, where the user’s alias is checked and is designated by a blue tick. But only a handful of users have done it. The IT panel has now met executives from Facebook, WhatsApp, and Twitter over the authenticity of data on these platforms during the time of elections.