Chinese mobile maker Honor on Tuesday launched its flagship smartphone “Honor 10” enabled with artificial intelligence and for the first time in aurora colours. It has been priced at Rs 32,999 for the Indian market. 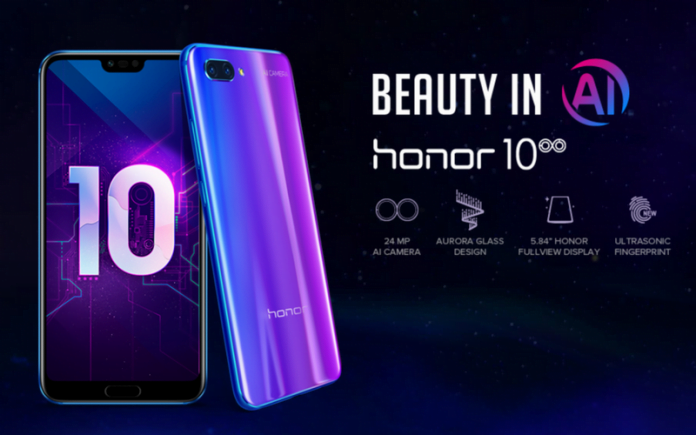 While Honor is the leading smartphone e-brand in China, it is expanding rapidly overseas with 100 percent growth since inception. In India, it has entered the top five smartphone brands with 146 per cent growth in Q1 2018 ending March 2018.

ALSO READ: Vivo to launch a smartphone with an in-display fingerprint sensor

The brand with its India-first approach and recently launched smartphones have captured three per cent market share in the Indian smartphone market.

The brand is targeted towards the young, innovative, trendsetting and the brave generation of today’s era said Zhao. 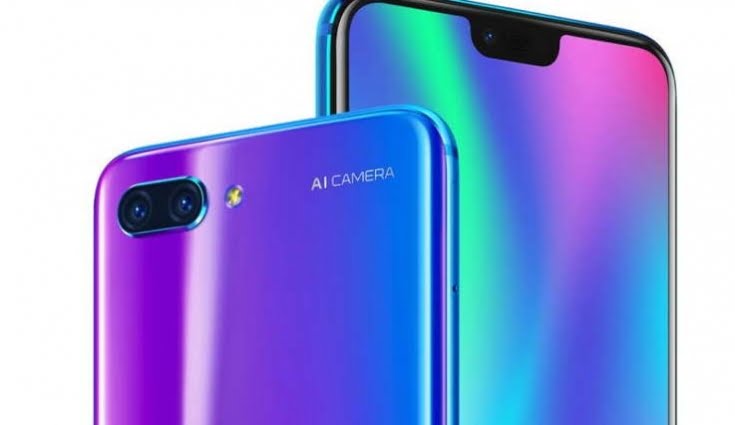 “Honor 10 brings an exciting new proposition to India and we believe it will be a game changer in the flagship segment. It has established a new category of intelligent phones that truly weaves artificial intelligence into every functionality,” Ayyappan Rajagopal, Senior Director, Mobiles, said.

While the aurora glass provides radiance from every angle, the 24MP and 16MP rear, dual-lens camera fitted with artificial intelligence let the user take photographs with never-seen clarity.