Even amid the coronavirus crisis, the inhuman face of Pakistan got revealed one again. The administration in Karachi has refused to give ration to Hindus amid the ongoing lockdown in Pakistan. 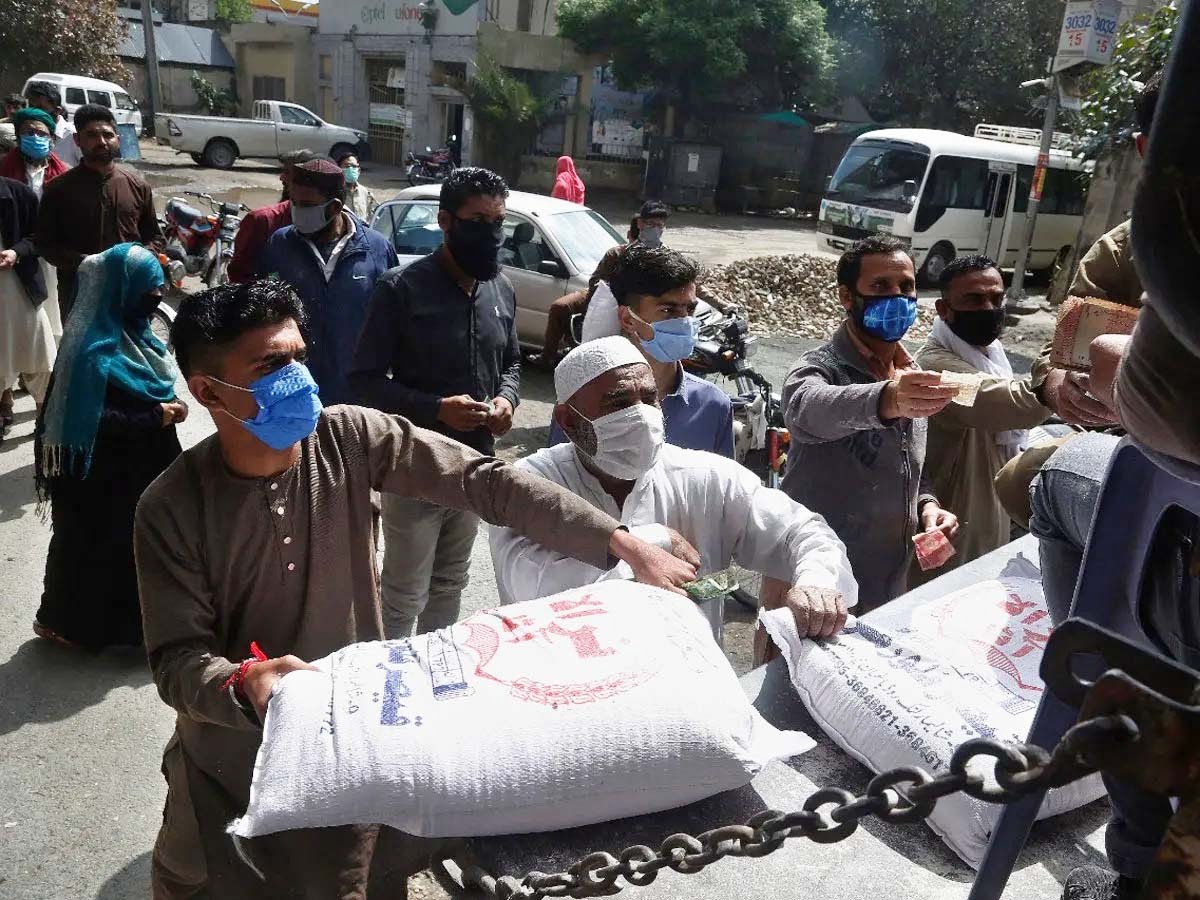 During the lockdown in Karachi, essential items and ration got supplied by the government. According to the reports, thousands of poor people gathered at Rehrri Ghoth camp in Karachi to receive food supplies and daily essentials.

However, Hindus got denied ration and supply, and government officials told that it’s for Muslims only. 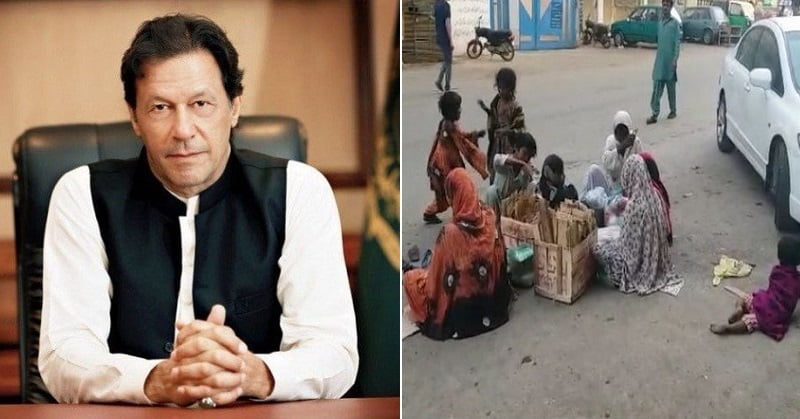 Hindus were told that they were not eligible for having food supplies since it was only meant for Muslims, said activists

After the incident came to a light, political activist in Pakistan, Amjad Ayub Mirza called for help from the Indian government. Mirza said that the Government of India should provide relief material to Sindh through Rajasthan so that Hindus can get help. Mirza says that the condition of Hindus in Pakistan is terrible and the Imran Khan government does not seem to be helping. If assistance isn’t provided, Hindus will die of hunger. Mirza also asked Prime Minister Narendra Modi’s mediation into the matter to prevent a Hindu humanitarian crisis in Sindh. 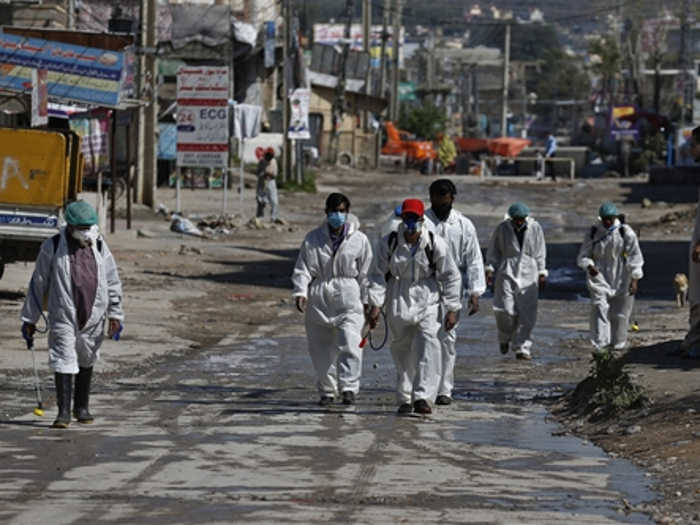 Trivia: Hunger doesn’t see if you’re a Hindu, Christian or a Muslim.

After Saylani Welfare Trust refused to give ration bags to Hindus and Christians who were lined up in Karachi, the Edhi foundation and JDC delivered ration for the community. pic.twitter.com/m2f2E1WWI1

This is not the first time such reports have come from Pakistan, Hindus are still persecuted there. There were reports of discrimination against Hindus from many parts of Pakistan amid coronavirus lockdown. In Pakistan, 182 quarantine centres have been built to deal with Corona virus patients. So far, 1650 cases of coronavirus got reported in Pakistan with a death toll of 53 people.