Delhi-based instant messaging application – Hike Messenger’s loss narrowed to Rs 205.6 crore in the financial year ended March 2019, a drop of 106 percent, as contrasted to a decline of Rs 423 crore it acquired in FY18. At the same time, the instant messenger application summarized its earnings to be at just Rs 26.5 crore. The company is reported to have trimmed its total expenditures which decreased from Rs 231.9 crore in FY19, opposed to Rs 462.5 crore which was spent throughout the last fiscal year. The instant messenger application rigged its worker’s benefits too. The amount was stated to be at Rs 109 crore in FY19 as opposed to Rs 172 crore in FY18. 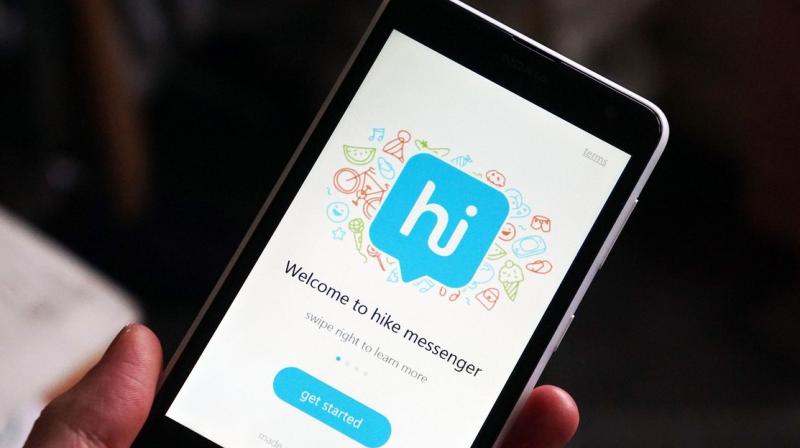 This signifies a decline of 33 percent from Rs 39.5 crore in FY18, even as the firm clipped its prices by approximately half, reports filed with Registrar of Companies (RoC) stated. Out of the cumulative estimated revenue generated in FY19, Rs 3.5 lakh was from the operating income, while the surplus of Rs 26.4 crore was from the ‘extra income’ section. 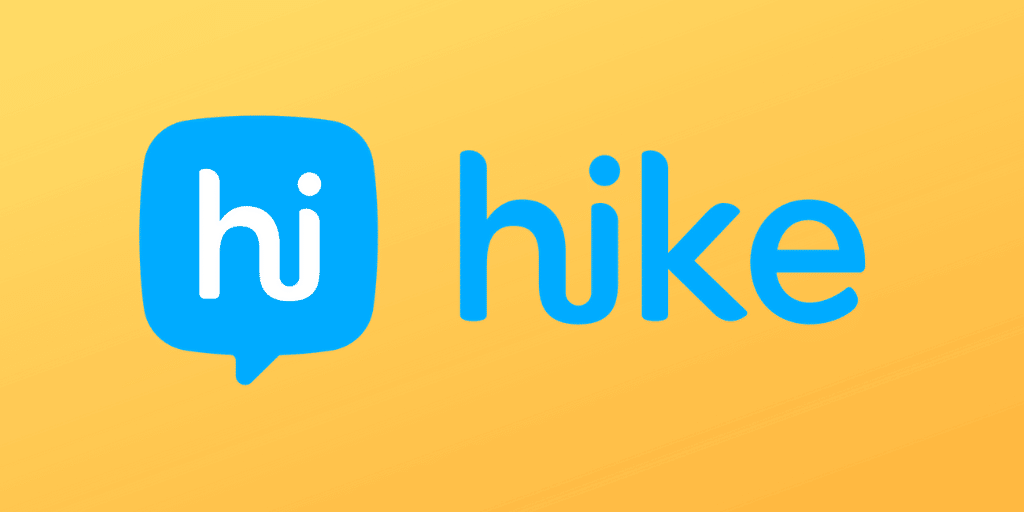 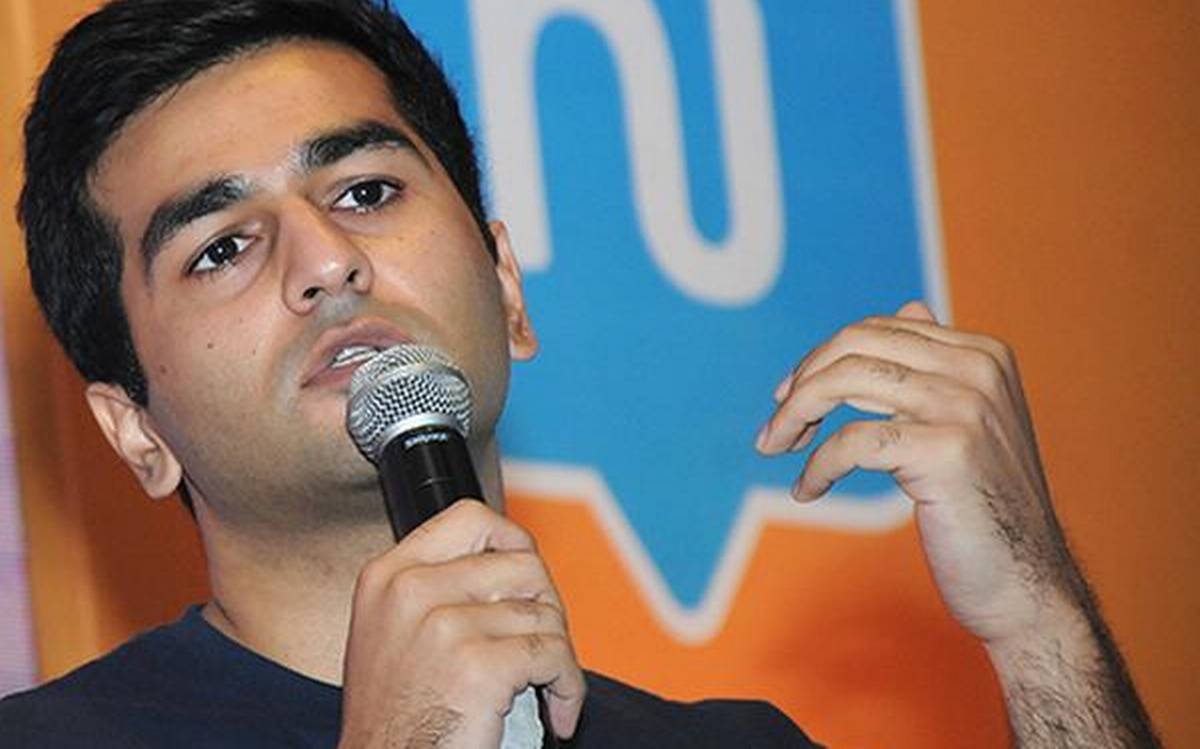 It is also noteworthy that last year in May 2018, Hike removed its 25% of its workers across several areas like human resources, accounting, and finance. The job cuts came just a year after Hike had taken over two startups—Bengaluru-based startup Creo, which produced dual-SIM smartphones, and social networking application InstaLively.