Crime against women is increasing day by day. An embryologist living in Gurgaon, Haryana, had a friendship with facebook friend Vipin, a resident of Arifpur Khedi village of Binoli Thana area of ​​Baghpat district. They used to be good friends on Facebook. Slowly, both of them became very close friends. The victim is alleged to have gone to the Pacific Mall of Gurugram that Vipin reached there with his friends and kidnapped her. 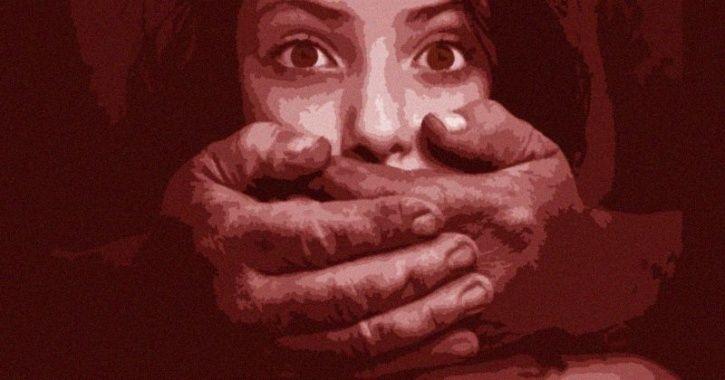 Gurugram police have arrested two people in connection with the kidnapping of a woman and doing gangrape with her. The incident is of Binoli area of ​​Baghpat district. In the case, investigations are being done after filing an FIR. Police filed the case after the victim reported it in the police station. It is found out that the accused people has been a Facebook friend of the victim. This man kidnapped the woman (an embryologist) from Gurigram’s Pacific Mall and brought her in a place in Binauli. This is where he gang-raped the woman along with his other friends. 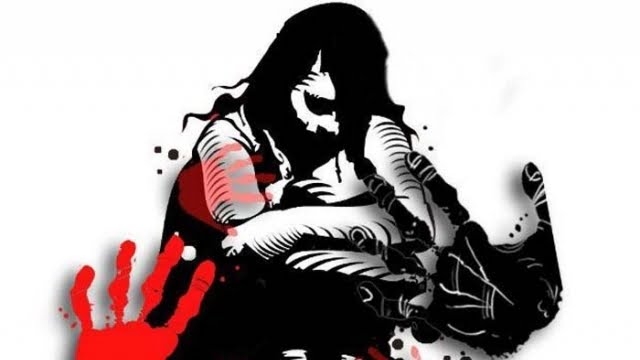 Baghpat’s SP Runvijay Singh said, “The victim was Facebook’s friend of Vipin. Something went wrong between the two and after that Vipin unfriended him. After this, Vipin kidnapped the woman with the help of some of his friends and took her to a place to gangrape her. The accused threatened the victim that if she gave information to the police, she would kill her niece.

ASP informed that the accused Vipin and Ashish Baliyan have been arrested and they are being investigated. Special teams are being formed to capture the remaining two accused Taranjit and Amit Munjal. According to the police, Vipin brought kidnapped and brought her to a shooting range in the Binoli area and four people first threatened her by frightening her with weapons, and after that they gang-raped her. 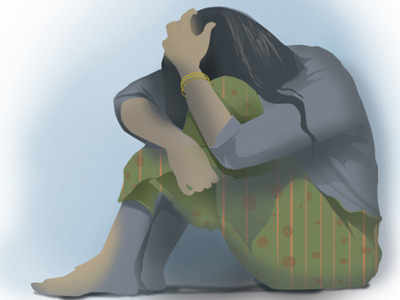 Women empowerment remains a far-off dream in Haryana. Traditionally a male bastion with a skewed sex ratio and raised rate of crime against women, the state has a poor record of women safety and security. The safety and security of women is at high risk in Gurugram and its neighbouring cities.