In today’s time, we can reach any place smoothly with the help of Google Map. Nevertheless, a person raised a question on Google map, which solved the problems of the location of people. 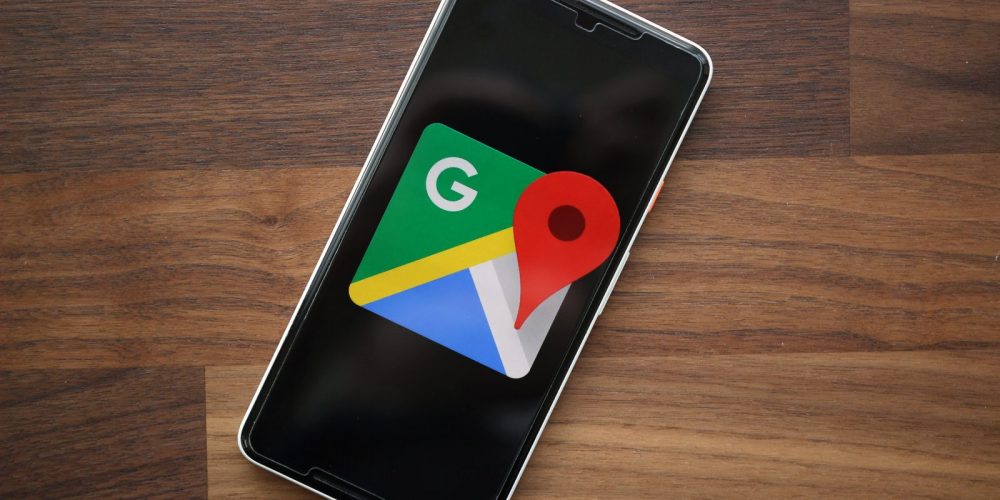 Be it the twisted streets of India or any big city anyone with the help of google maps can reach any place easily. However, people face a problem of whether to drive on the flyover or go under it. This feature seems quite challenging to understand for people in urban cities. 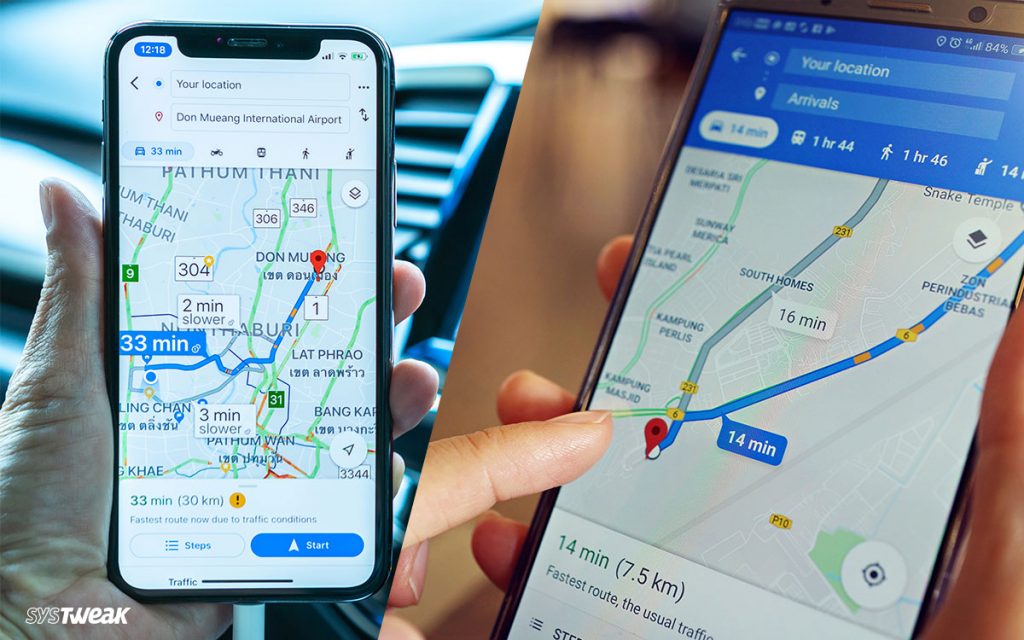 The tweet started becoming viral, and people retweeted it around thousands of times. The fun part came when Google India, with its official handle, gave a reply to the user’s twisted query. Google replied –

The “Hindi Shayri” tweeted by people was written beautifully. This amazing reply from Google started getting viral, and people started liking and retweeting it. Several people started giving their opinion and praised Google. Some people requested Google to solve the flyover issue asap. Nevertheless, the “Hindi Shayari” by Google won the hearts of people on twitter.