Movies have turned out to be the most influencing form of media present today. And there are movies that influence the unique and creative minds of entrepreneurs.

So, here’s our 2017 list of top 5 geeky movies that entrepreneurs must watch at least once: 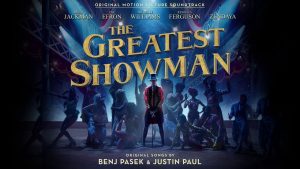 The Greatest Showman is a 2017 American period musical drama film directed by Michael Gracey, written by Jenny Bicks and Bill Condon and starring Hugh Jackman, Zac Efron, Michelle Williams, Rebecca Ferguson and Zendaya. The film is inspired by the story of how P. T. Barnum started the Barnum & Bailey Circus. It celebrates the birth of show business and tells of a visionary who rose from nothing to create a spectacle that became a worldwide sensation. 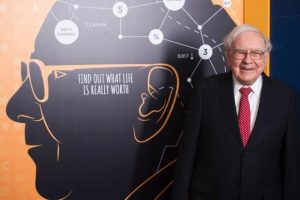 As America’s most famous investor and the possessor of what Forbes estimates is a $74 billion fortune, he has been the subject of endless scrutiny across print and film, most without his participation. But to Mr Buffett, one of the appeals of agreeing to let the cameras into his life for Becoming Warren Buffett. 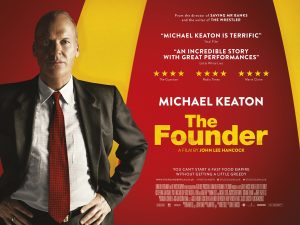 The Founder is the biographic drama which narrates the story of Ray Kroc, a salesman who turned two brothers’ innovative fast-food eatery, McDonald’s, into the biggest restaurant business in the world, with a combination of ambition, persistence, and ruthlessness. 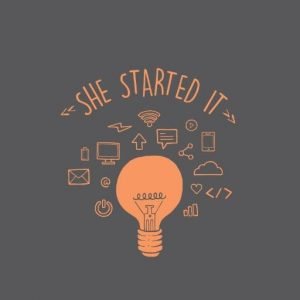 5. Nobody Speak: Hulk Hogan, Gawker and The Trials of a Free Press 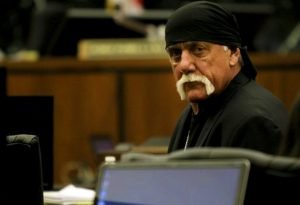