Bharat Sanchar Nigam Limited (BSNL), which was earlier facing losses after the arrival of Jio, has worsened more now. For the first time in the history of the company, 1.76 lakh employees of BSNL have not got the salary for the month of February. Due to this, the BSNL employees working in the country have become annoyed. The employees have pleaded help from the central government. This is the first time in history that BSN does not have enough funds to pay salaries to its employees. 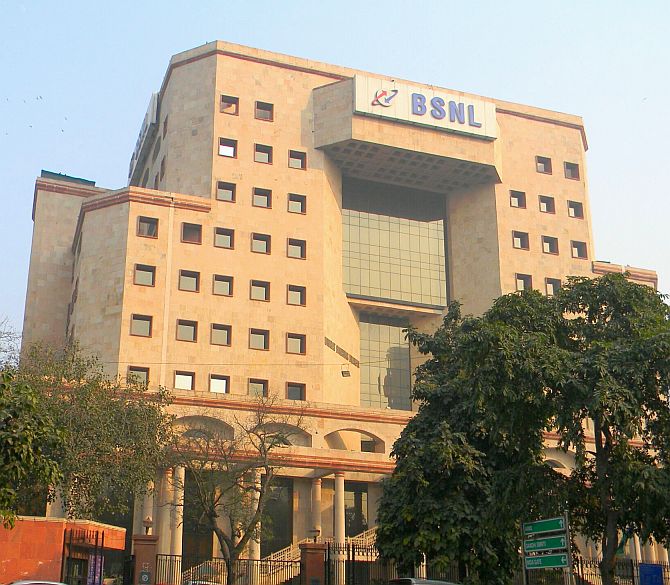 According to the report, BSNL spends 1200 crore rupees on its employees every month. It is nearly 55 percent of the company’s total income generated. While this budget increases about 8 percent every year. It means that the company’s expenditure on pay is increasing steadily, while the income is constantly falling.

Meanwhile, BSNL employees’ organization All-Union and Association of BSNL (AUAB) has written a letter to Minister Manoj Sinha. The company has requested the minister to reconcile in this matter. According to the employees, the BJP government is planning to shut down BSNL. There has been outrage by BSNL employees all over India. 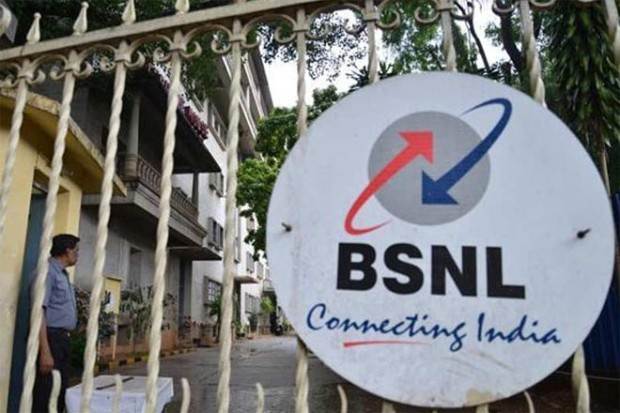 BSNL, a government company operating in the bandwidth, including landline and broadband service in India, has been in great loss for the last three years. This loss is rising day by day. The company has recorded a huge loss of Rs 4,793 crore in the year 2016-17. The company recorded a loss of around Rs 8,000 crore in the year 2018. According to the guidelines issued by the Department of Public Enterprises, BSNL has been declared ‘Incipient Sick’.

The employees have sought from the government and have appealed that they issue salaries to the employees. This is the first time in telecom history that the salary of employees of BSNL has been stuck. So far, employees were paid salaries until the first working day or until during the first week of the month. 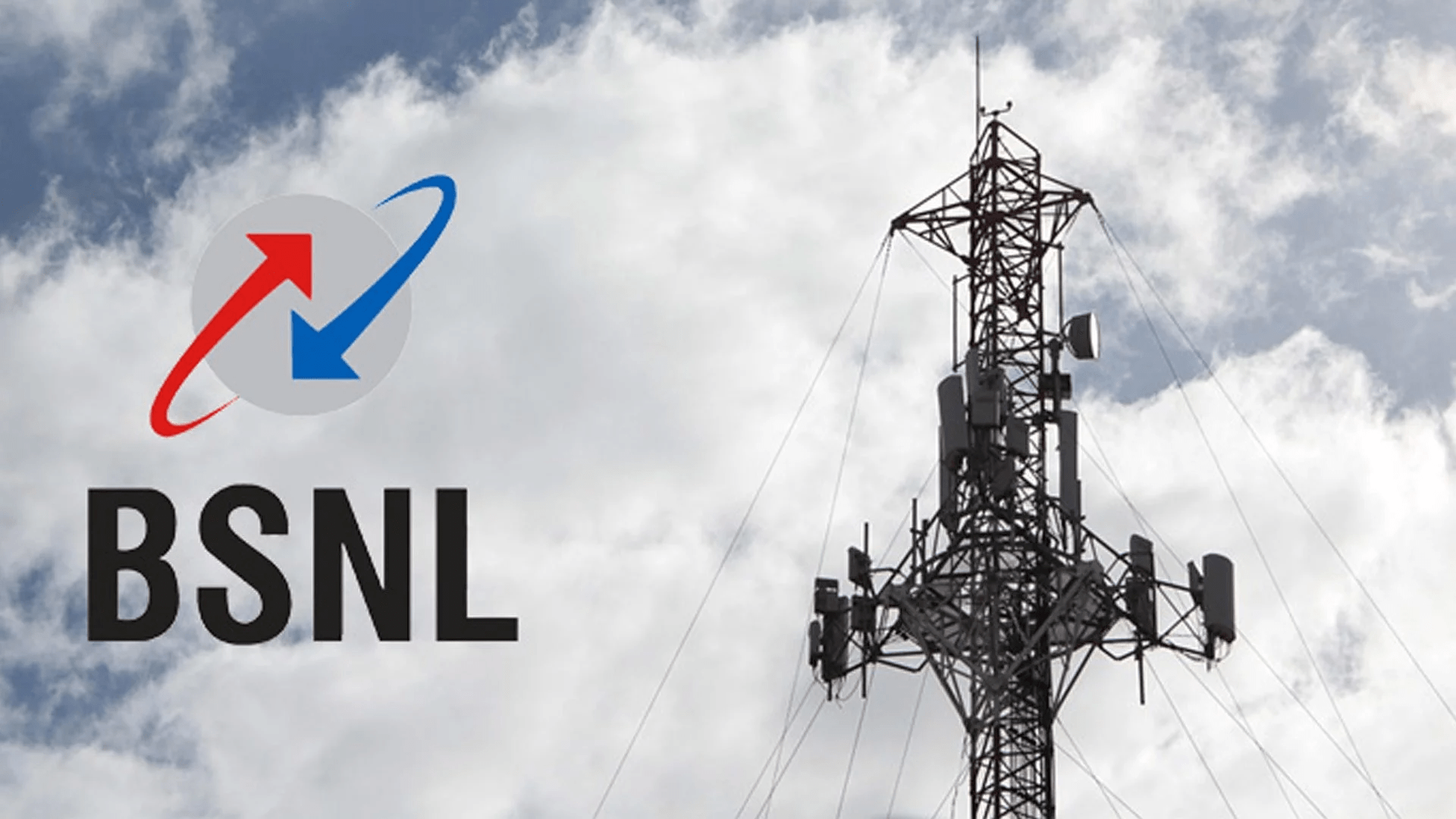 According to different telecom experts, the price war in the market is the main reason for this downfall of BSNL. After the entry of Reliance Jio in the year 2016, the price war has risen and even private telecom companies like Vodafone, Airtel made their plans cheap. In this conflict of the price war, the government company BSNL was also affected badly.