Maintaining five healthy habits — eating a healthy diet, exercising regularly, keeping a healthy body weight, not drinking too much alcohol and not smoking may extend your life expectancy by over 10 years, says a study. 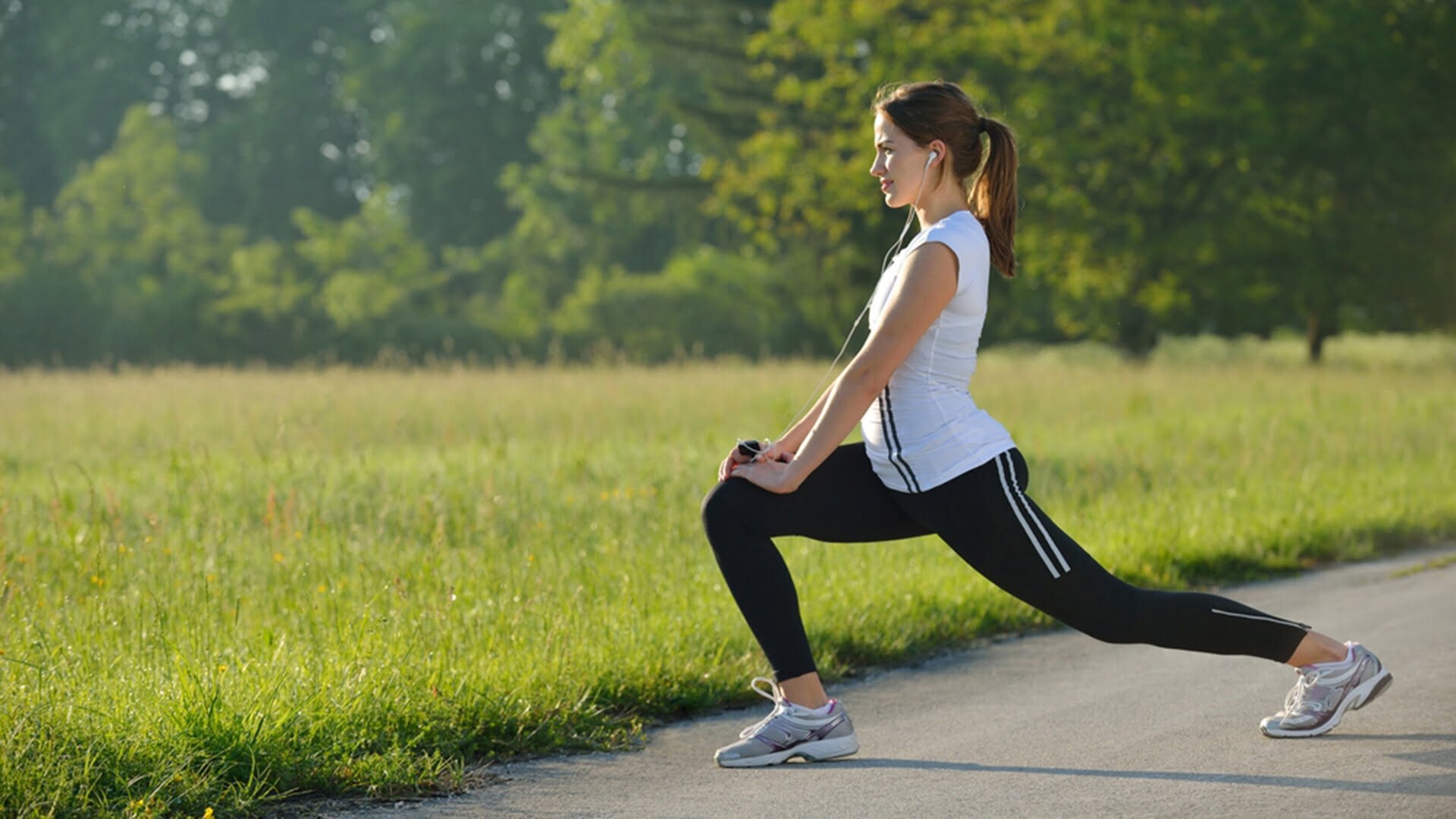 The researchers from the Harvard University’s T.H. Chan School of Public Health in Boston found that women and men who maintained the healthiest lifestyles were 82 percent and 65 percent less likely to die from cardiovascular disease and cancer, respectively.

“This study underscores the importance of following healthy lifestyle habits for improving longevity,” said Frank Hu, Chair of the Department of Nutrition at the varsity.

Overall, those who followed all the five healthy lifestyle habits were 74 percent less likely to die.

ALSO READ: The Health Benefits of being in Love

The life expectancy for women who adopted all five factors was projected to be 43.1 years at age 50, as compared to only 29 years, for those who did not adhere to the healthy habits. 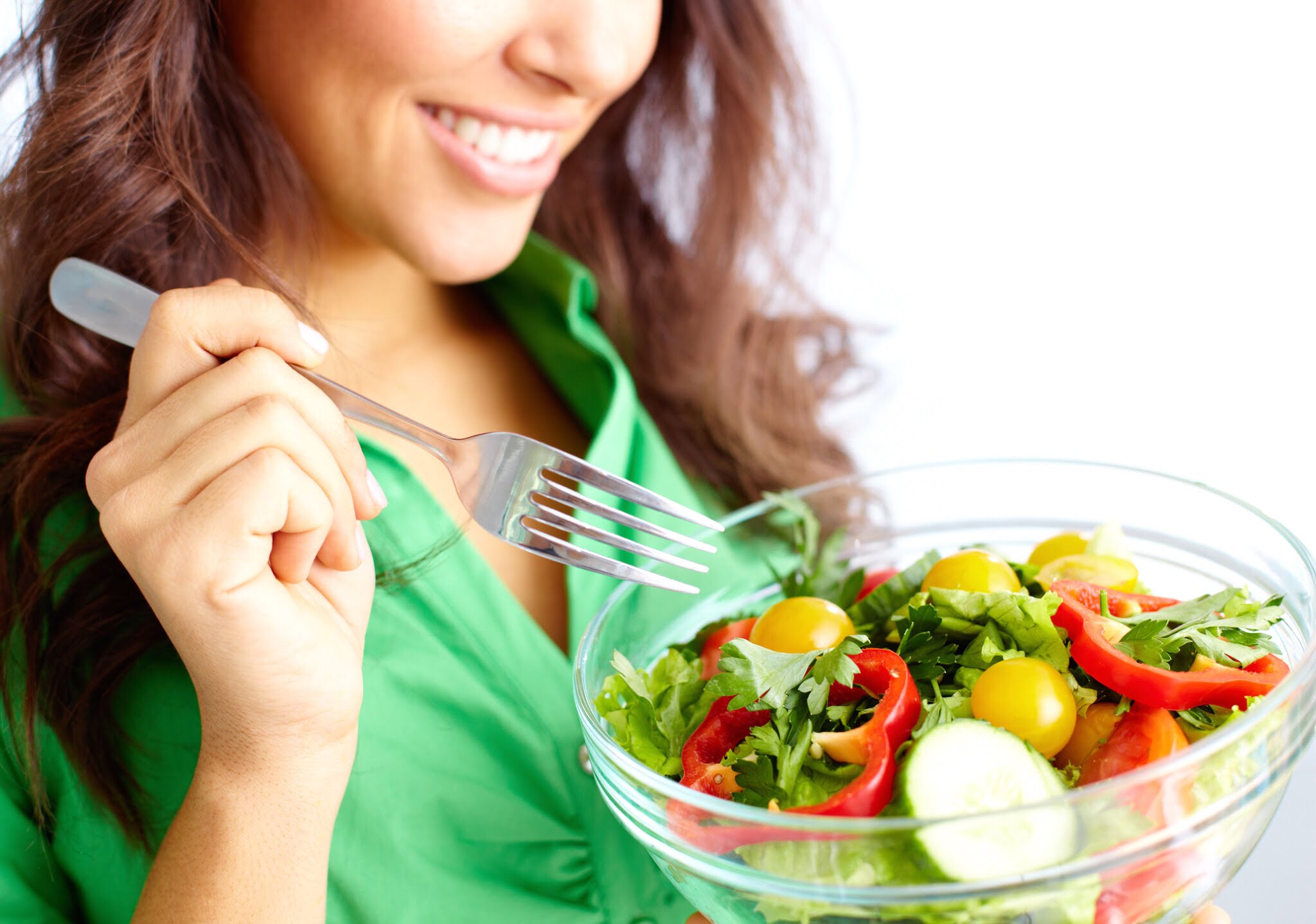 While men who adopted the low-risk lifestyle factors, life expectancy at age 50 was 37.6 years, for those who did not follow it, it was 25.5 years.

In other words, women who maintained all five healthy habits gained, on average, 14 years of life, and men who did so gained 12 years, compared with those who did not maintain healthy habits, the researchers revealed in the paper published in the journal Circulation.

ALSO READ: Your Money Guide to Live A Rich Life

Moreover, there was also a dose-response relationship between each individual healthy lifestyle behaviour and a reduced risk of early death, the researchers noted.