It is needless to say that the startup culture has been booming in India as well as the world over the last couple of years and it has been growing by leaps and bounds. To commemorate this outstanding growth in the startup culture in India, a first of its kind Seaside Startup Summit was organized in Goa. 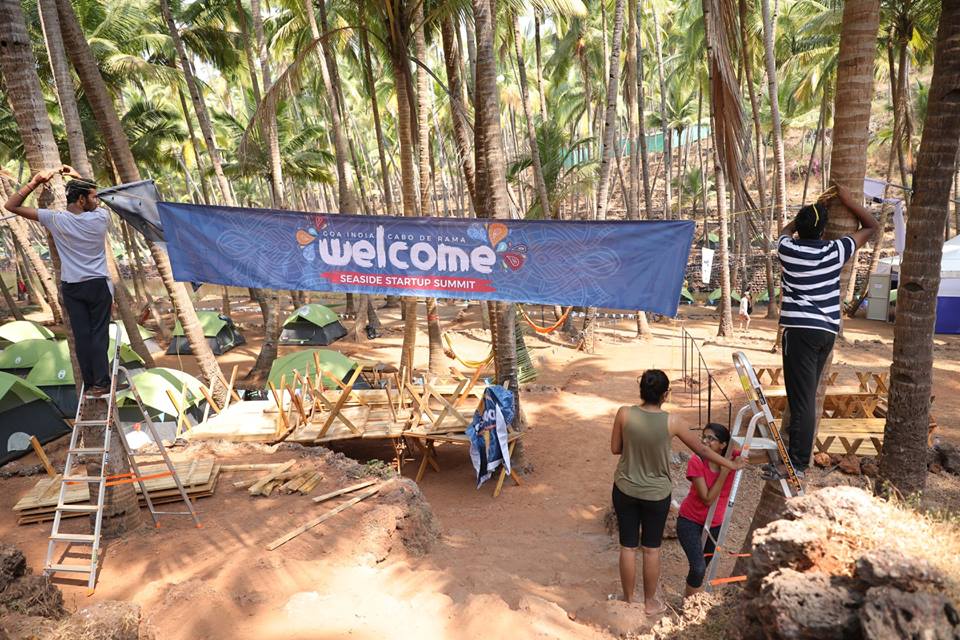 The grand success of Seaside Startup Summit UAE, Ras Al Khaimah on February 8-12, prompted the organizers to move the event to India. And what better place for an exciting tent camp business forum than the beautiful, serene and vivacious beaches of Goa?

Over 300 attendees came together at Cabo De Rama beach to celebrate another big step towards the development of the Global Startup Ecosystem. Startups, investors, speakers, and mentors from all over the world became a part of this amazing initiative where the participants shared their modes of loves, gained new knowledge, competed with each other and had loads of fun.

What did the four days involve?

On the first day of the Summit, 6 March the participants got introduced to each other and got familiar with the environment.The major event of the day was the grand inauguration/opening ceremony.

The second day, 7 March was passed fruitfully with adventures at the beach as well as workshops and campfire talks to hone the skills of the participants.

Select women entrepreneurs from Seaside Startup Summit in Goa were hosted by Ms. Mridula Sinha, Governor of Goa at Raj Bhawan on 8th of March, the third day. The event was aimed to inspire, motivate and cheer up the women entrepreneurs.The participants were preparing for the next day as the Big Battles and the Seed Battles were upcoming.

The fourth day, 9 March, was filled with fun and frolic as well learning around the campfire talks and enriching life experiences of the speakers.

But it has to be mentioned that the showstoppers during these four days were the Startup battles wherein startups from various fields participated. The Summit organized a Big Battle, a special type of battle designed for all the participating startups regardless of the field they are active in and Brand Battle, designed only for those ‘early stage’ startups that work in specific fields viz. Retail, Enterprise, Edutech, Fintech, Mobile, Social, Healthcare, IoT. 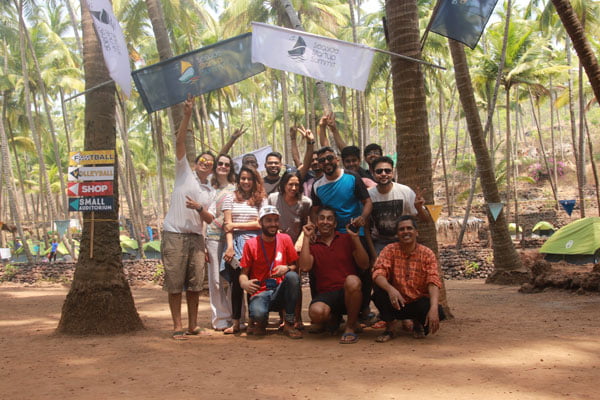 Oceo Waters founded by Vikram Gulecha in the Smart Cities sector won the ultimate Big Battle and an amount of $5000. It was competing with 75 other companies. The second place was held by Wolkus Technologies, founded by Shailendra Tiwari; they won $3000. Third place was Prescrip, founded by Shekhar Rawtani, who won $2000.

Also Read: 10 Qualities That Investors Always Look For In An Entrepreneur!