Failure is considered a part of an entrepreneurship journey therefore it is helpful in understanding the various kinds of failures and their causes and also how to learn from examples of failed and successful businesses. 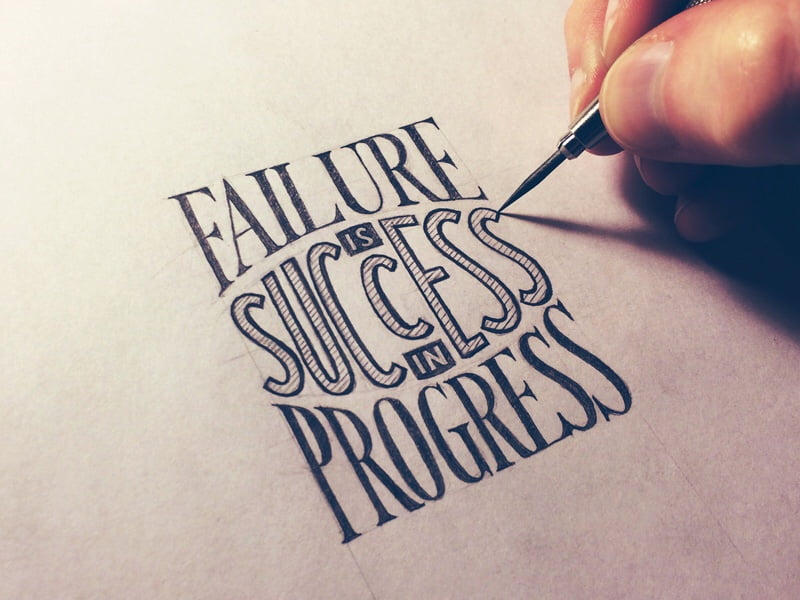 Mistakes which were made frequently would alternate with occasional moments of triumph. Effective people fail gracefully, cheaply, often, early and even heroically. Hardships and failures are just a part of the success journey, just like blisters are a sign that a tennis player is practising hard. Difficulties or failures vary with different professions like writers blog for journalists and authors.

1. Bouncing Back from Failures:-

A lot of corporate giants have been experiencing failure, sometimes in spectacular ways. Whereas a few have bounced back Successfully like Apple from it’s “pre success failure” Newton.

Setbacks recovery sets entrepreneurs towards new directions where they would slowly find success.

Just like Colonel Sanders lost his truck stop due to construction of a new highway, then he explored the fried chicken business, Finally finding the famous KFC business.

Losing a job might be depressing enough but it would lead you to explore various new things and catalyse the move to a different and a better life.

2. Obstacles to spotting and recovering from failure:-

Planning and testing are done so as to avoid failure in the further run, but such experiments can also have some limits. Coca-Cola’s initial testings showed that New Coke would work – but it lasted only three months in the market, and the company switched back to Classic Coke. 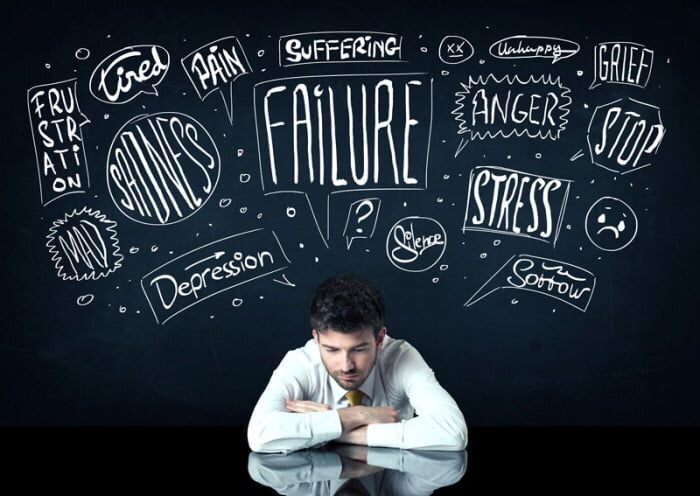 3. The role of culture and politics

Markets happen to rely as much on morality as monetary policy; sociability is equally important than structure. Individual character along with socio-economic environment can be predictors of failure and ethics.

4 Failure and policy
Attitudes towards failure and fair treatment also differ in the US between conservatives and liberals; liberals worry about the fairness of equality while conservatives worry about the fairness of proportion. This in turn affects attitudes and policies towards taxation, safety nets, and welfare benefits for the jobless, such as unemployment insurance.

Hollywood shows how difficult it is to predict hits and flops even with research, expertise and experience on your side. According to research it was expected that the Mega-production Titanic would be a flop but it turned out to be a huge hit – exactly the opposite of Waterworld.

Problems can arise in the way market governance rules are set up; unscrupulous players can find loopholes and game the system, as seen in energy crises in California, or in the fraudulent activities of companies like Enron. 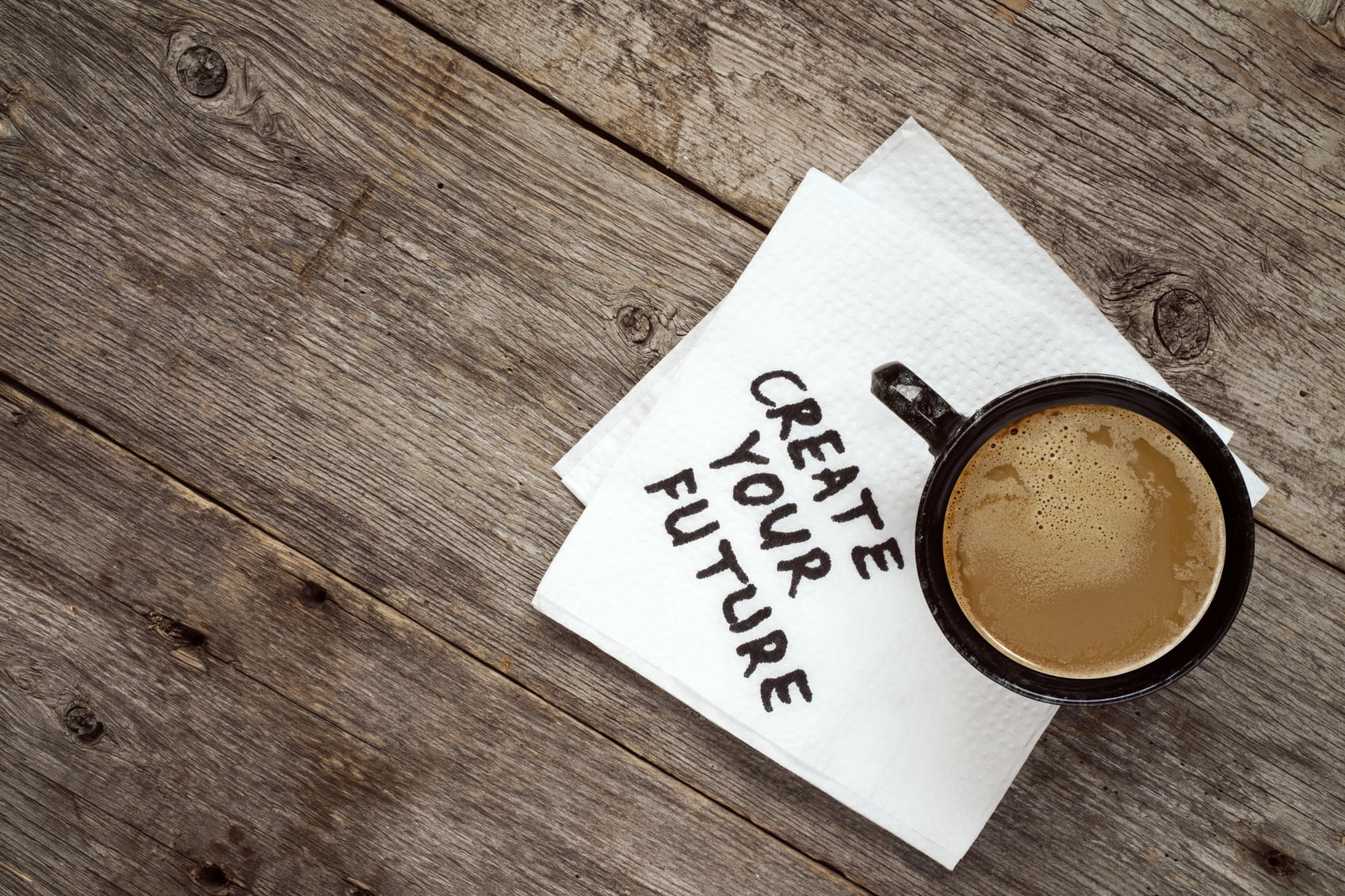 Much of education focuses on the successes in science and literature, but not as much on the struggles before success was found. Success comes from hard work as much as flashes of brilliance. Students should be given chances to fail as well as chances to recover; but schools which are poor unfortunately are unable to offer students good chances for recovery.