Prem Ganapathy was just 17 years old when he left his family from Tamil Nadu and came to Mumbai. In Tamil Nadu, he was able to earn barely 250 rupees a month doing small work. An acquaintance in Mumbai had called by saying that he would get him a job worth 1200 rupees. When he stepped his foot on the ground Mumbai, he was cheated. The person whom he called robbed him. He had only 200 rupees in the pocket which also went away. If Prem would have come back home then perhaps nobody would know his name today. 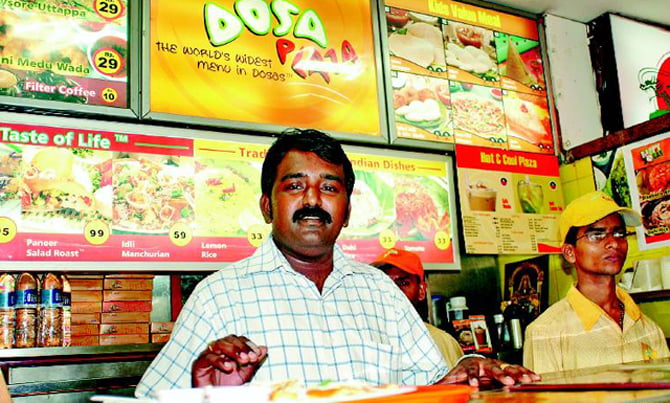 The story of Prem Ganapathy coming to Mumbai is very interesting. His family situation was not well. To fulfil his responsibilities, Prem had to do a little bit of hard work. A job offer from Mumbai came when the parents came so he went to Mumbai without informing his parents because his family would not approve that their son should be away from them. 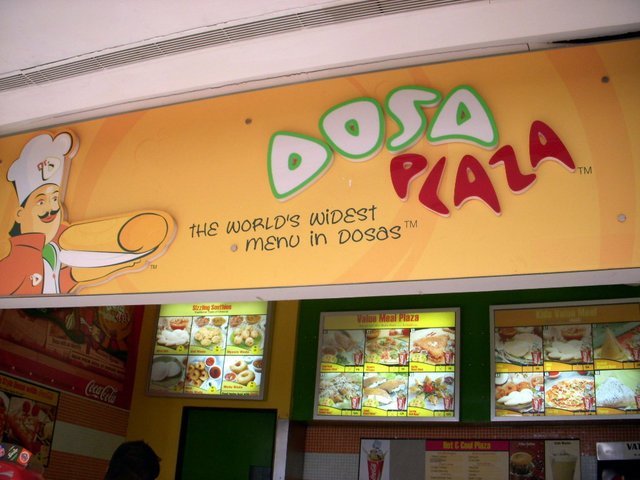 However, after being a victim of a robbery in Mumbai, there was no money left in Prem’s pocket. He was not even able to understand the language of the locals of Mumbai. Yet he decided to try his luck. The next day, he took up the task of washing the utensils in a bakery with a fixed salary of Rs 150 per month. The bakery owner showed mercy and allowed him to work in the day and sleeping there at night. 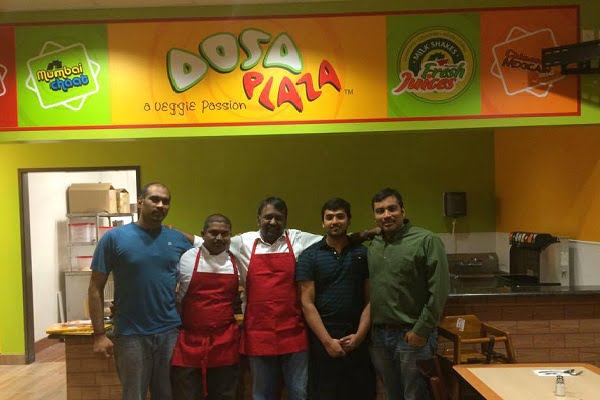 Prem worked harder day and night to earn more and more money. In two years he worked so much money that he could start his own work. He hired a 150rupees per month rented outlet and bought utensils of 1000 rupees and started selling dosas in front of the Vashi railway station. He started his first restaurant by renting a small place in Vashi with 50 thousand rupees advance deposit and 5000 rupees for rent. The name of the restaurant – Prem Sagar Dosa Plaza.

As of 2002, he made 105 kinds of dosas, including cheese chilli, spring roll and of other flavours which people liked. Soon he got a chance to open his own outlets in various malls. Now his business has reached Rs 30 crore and he has 70 outlets across India, including New Zealand, Dubai, and Oman.