Deepika Kumari is the legendary archer of India, who has brought honor to the nation at the international level. On 13 June 1994, Deepika was born into an ordinary family. His father Shiva Narayan Mahato is an auto-rickshaw driver while mother Geeta Mahato is a nurse. 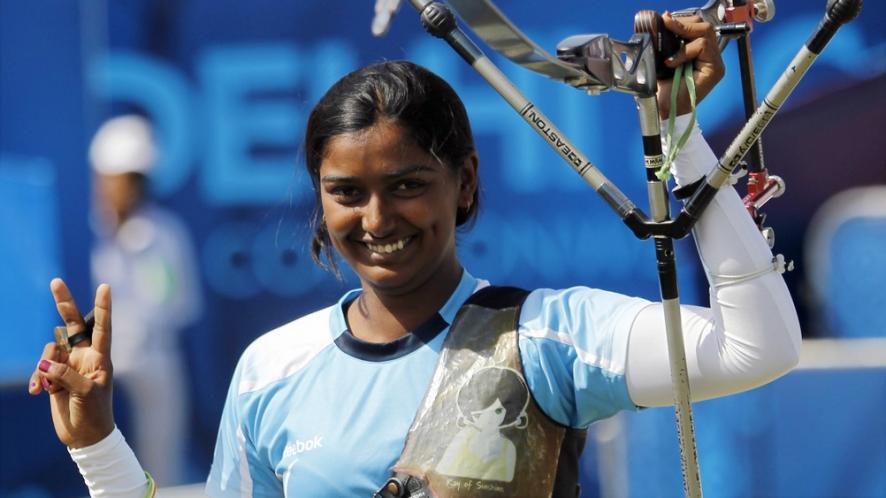 Deepika was fond of archery since childhood. Deepika insisted that she wanted to move forward in this game and was determined about making a career in it. In front of his insistence, her father gave up and agreed to let his daughter move forward. She didn’t have the proper equipment to practice hence she used bamboo stick bows and arrows. 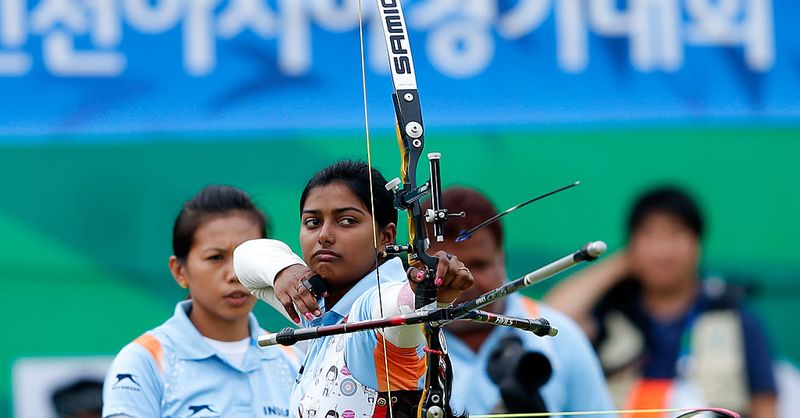 Once, Deepika had to participate in the district level tournament, but her father flatly refused to participate. Deepika did not give up and explained her point to her father. To which her father gave her 10 rupees. Deepika, who went to play the first tournament of her career, won and this gave a new flight to her career. 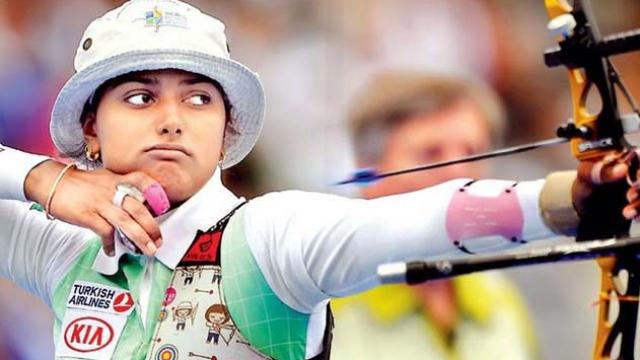 In 2005, Deepika joined Arjun Archery Academy. After this, she also went to the Tata Archery Academy. Then came the moment when Deepika brought up the name of the family and the country. In 2006, Deepika won the gold medal in the compound singles competition of the World Championship held at Marida Mexico. 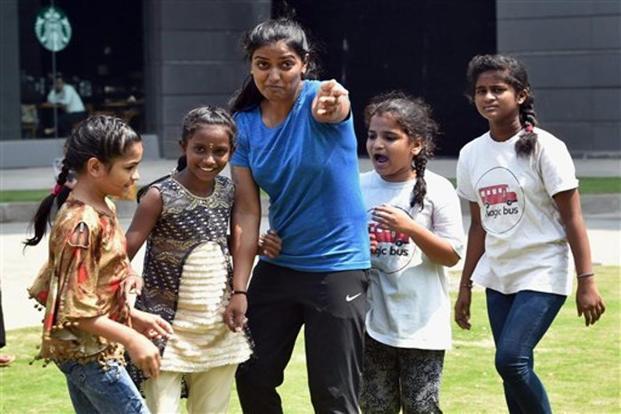 She became the second archer in India to do so. In the year 2009, just 15 years old Deepika won the 11th Youth Archery Championship in America. The year 2010 was full of successes for Deepika as she got gold in many events. Furthermore, in the 2010 Commonwealth Games, Deepika won two gold medals in the women’s singles and team category. 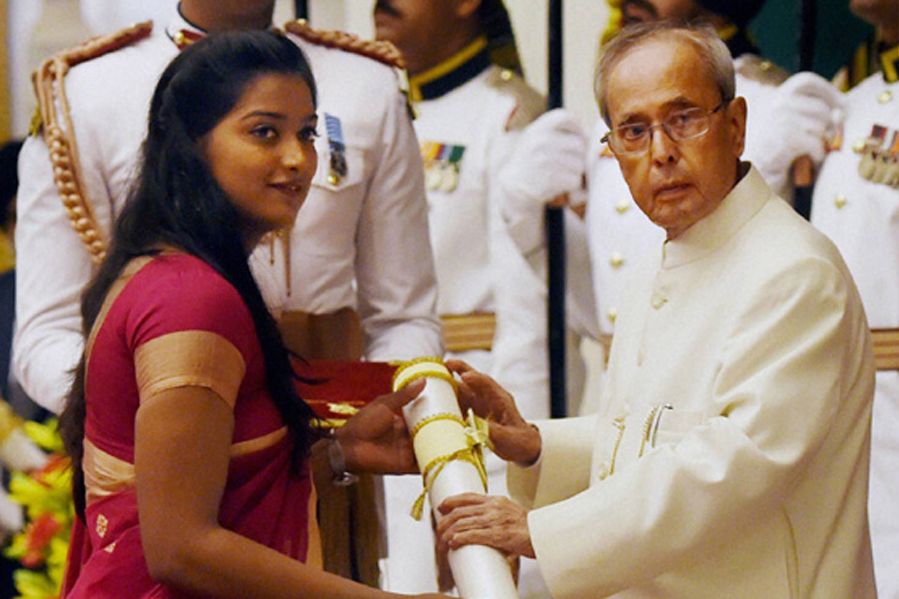 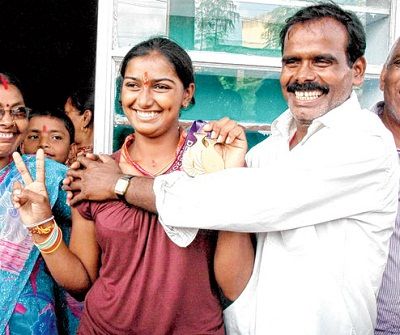 The story of Deepika’s struggle is a lesson to the people. Born on June 13, 1994, in Ranchi, the capital of Jharkhand, Deepika’s father Shiva Narayan Mahato used to be a laborer. Later he started running auto-rickshaw for livelihood. At the same time, her mother handles the family. Deepika became the manager in the sports department of Tata Steel Company. Despite this, his father still drives an auto.