Coronavirus has till now claimed more than 3,200 lives worldwide with more than 94,000 cases. It has reached more than 80 countries till now, and the number of cases is rising day by day. Coronavirus is much more fatal for those people who had a history of respiratory disorders or lived in a place prone to more pollution. 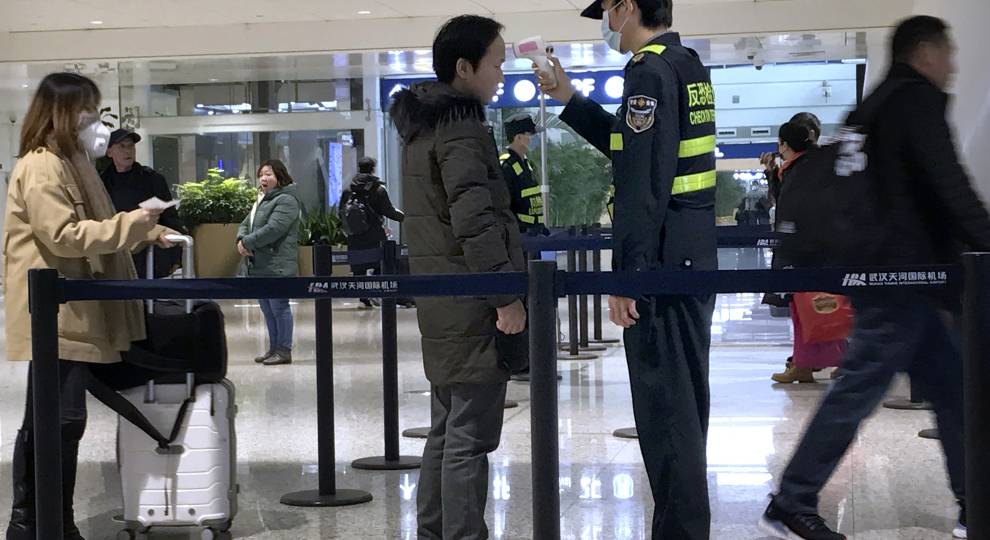 Likewise, people who are regular smokers have more chances of contracting this virus and is much fatal for them.

People who smoke are more associated with an illness such as chronic lung and heart diseases. This virus is life-threatening for people having weaker immune systems, and the mortality rate is seen much higher in people above the age of fifty. 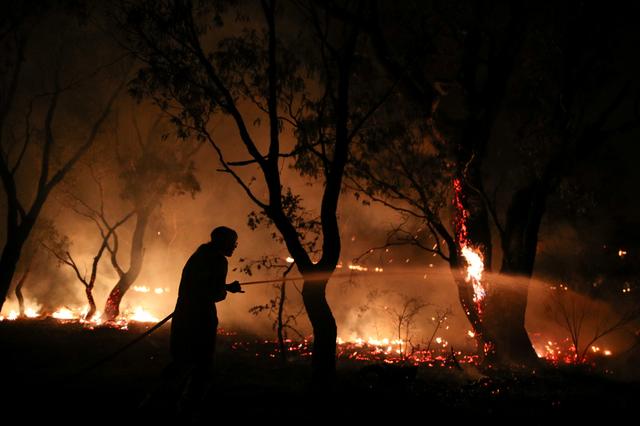 Till now, 50 coronavirus cases got reported in Australia. People who are more at higher risk of getting a virus are the 17,000 volunteers of Australia. The volunteers actively helped save animals and forest from bushfires. According to experts, these volunteers have breathed a lot of toxic smoke which is vulnerable for lungs. According to Raina Maclyntyre (biosecurity head at University of New South Wales), people having a history of lung diseases are much more unsafe. For several months the toxic smoke of bushfires covered the atmosphere of Australia. This smoke triggered people having asthma, bronchitis, pulmonary disease and other ailments. 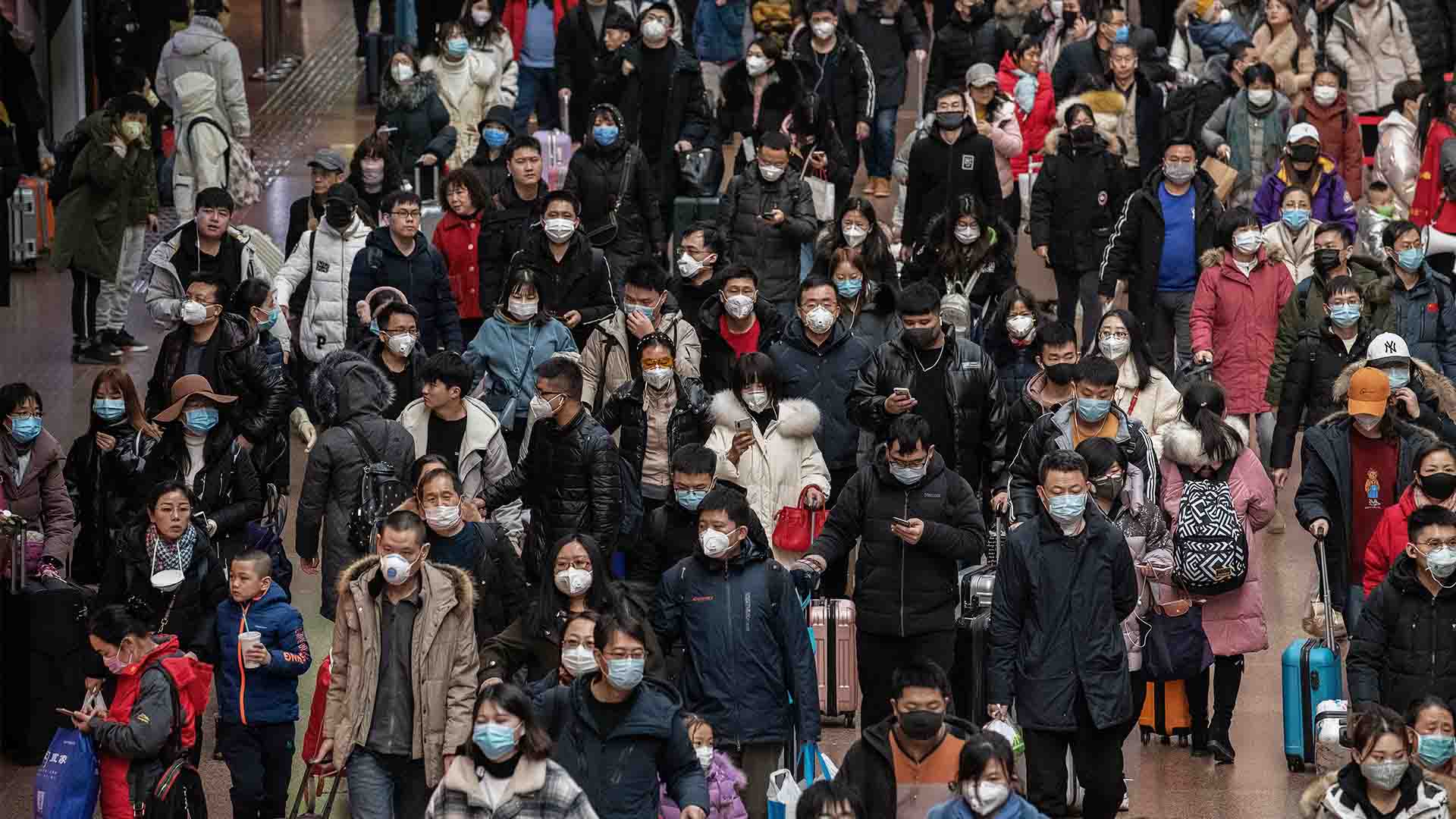 According to Michael Ryan (executive director of the WHO Health Emergencies Programme), “Chinese men have had more severe cases of the virus than women and also smoke at higher rates.” According to WHO, coronavirus can cause pneumonia as it infects patients’ lungs, which gets weakened from regular cigarette use. China has higher overall rates of smoking than much of the rest of the world. 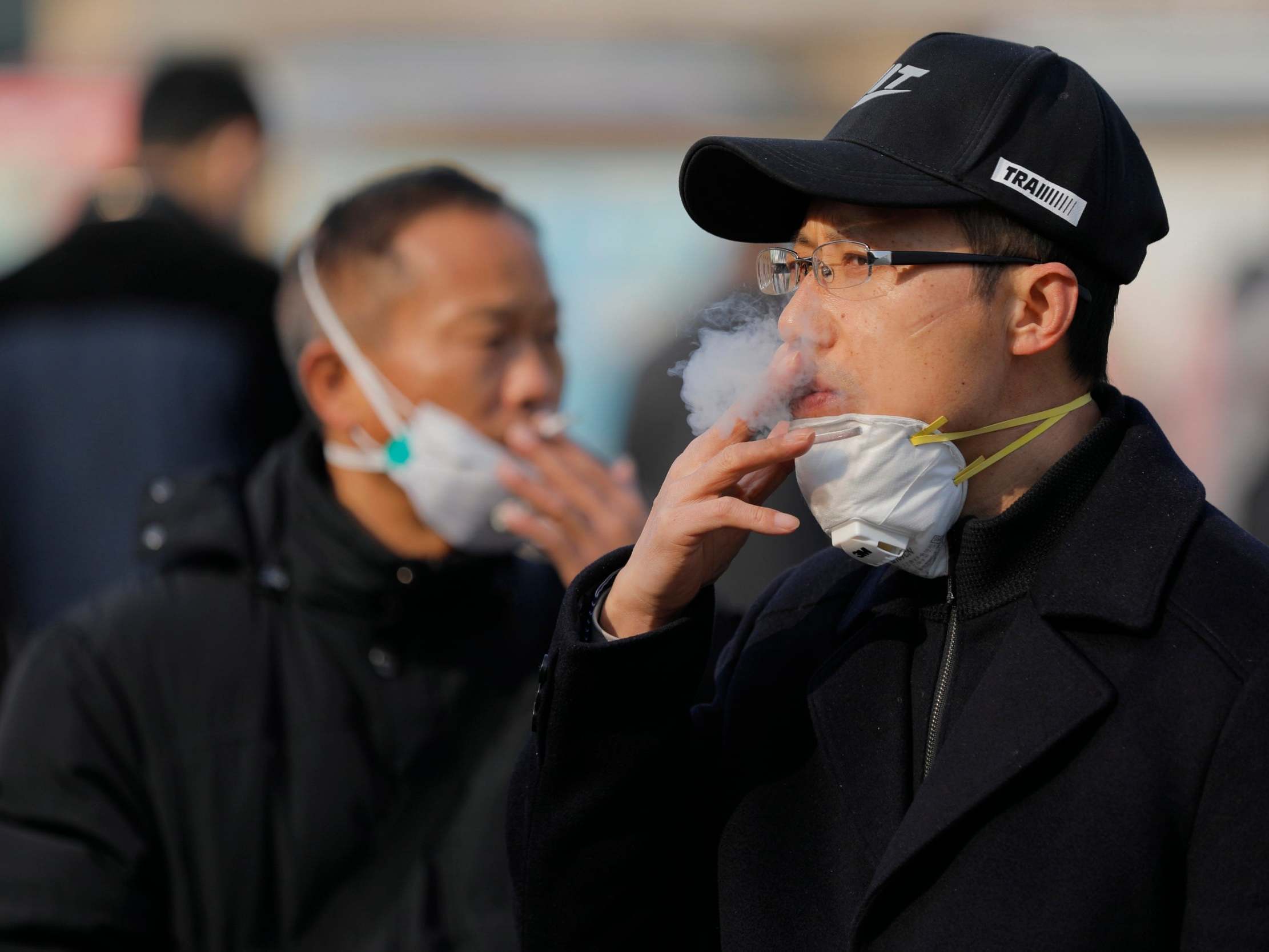 Till now, major cities in the world are under lock-down. People are advised to stay at home. Public universities, schools, offices got closed down. Countries like China, India, Iran and other European countries have cancelled visas and have installed mandatory screening at airports. People with symptoms are sent to quarantine zones.