President of India Ramnath Kovind may also be at risk of getting coronavirus as BJP MP Dushyant Singh met him on 18th March. Dushyant Singh, son of BJP MP and Vasundhara Raje, attended a party in Lucknow on 15th March in which Bollywood singer Kanika Kapoor was present. 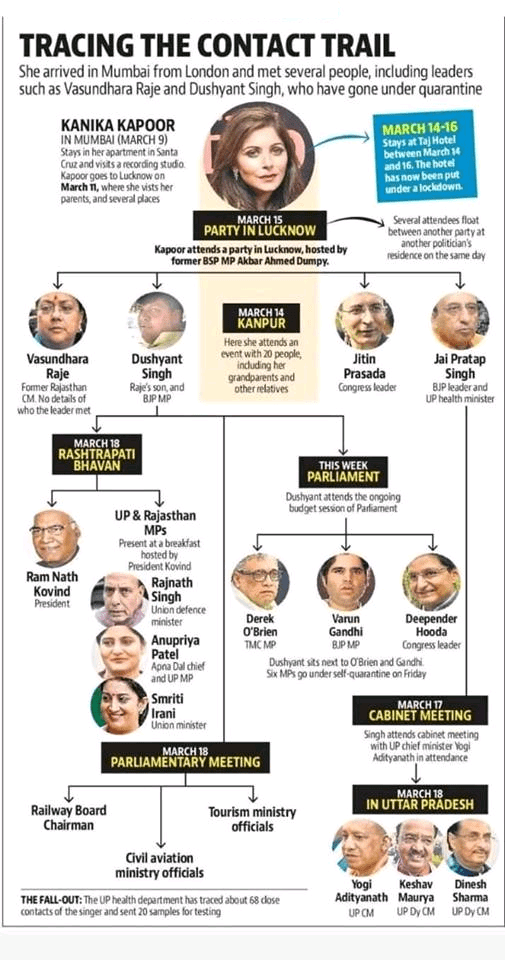 Bollywood singer Kanika Kapoor had recently returned from London and was tested positive for coronavirus yesterday in Lucknow. The Health Minister of UP Jai Pratap Singh was also present at the party.

While in Lucknow, I attended a dinner with my son Dushyant & his in-laws. Kanika, who has unfortunately tested positive for #Covid19 was also a guest.

As a matter of abundant caution, my son & I have immediately self-quarantined and we’re taking all necessary precautions.

According to the media reports, President Kovind will also get checked for the coronavirus now. The President’s office informed that all his programs stand canceled now. 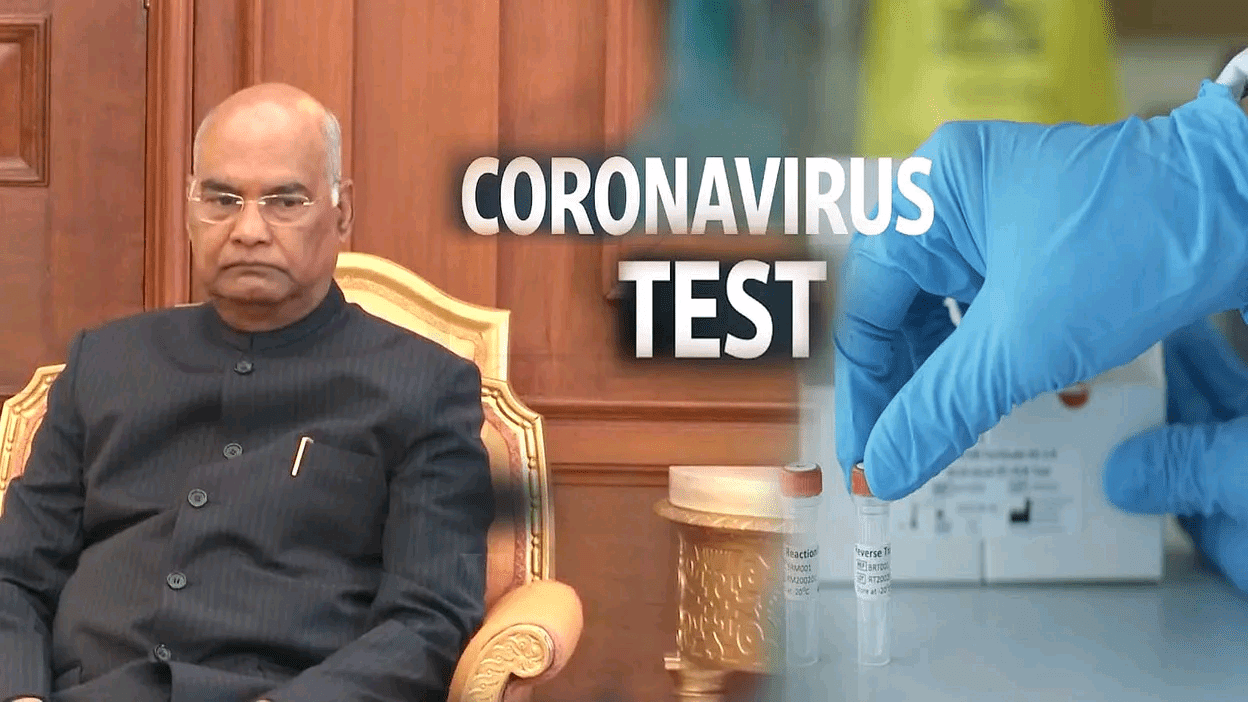 Kanika Kapoor, after returning from London, met at least 400 people and attended several parties. Now the people who were close to her are tracked down.

President Kovind hosted Members of Parliament from Uttar Pradesh and Rajasthan for breakfast at Rashtrapati Bhavan this morning. pic.twitter.com/Rou6GLrSHH

So far, 175 coronavirus cases are reported in India till now, with a death toll of five people. Globally 277,025 cases got reported with an 11,420 death toll. India is currently at stage two of coronavirus pandemic, and the next two weeks are quite crucial for the country.