If you bought bitcoin this time last year, you’d be sitting on a return of almost 2000 percent. Each coin is now worth US$14,439 (NZ$19,900) – a price that will already be hopelessly out of date by the time you read this article.

Crypto is the tech enthusiast’s equivalent of buying Lotto tickets – an almost guaranteed loss, with a small chance of a nice payday. Having skin in the game makes it more fun to follow along, and perhaps become a tiny part of history in the making. Exciting as it might be, remember: it’s no substitute for an actual investing strategy.

Bitcoin has come out of hiding on shady message boards and burst into the spotlight, to the point where I’m getting letters from pensioners asking if they should transfer their life savings to the blockchain.

So, should you invest in cryptocurrency? 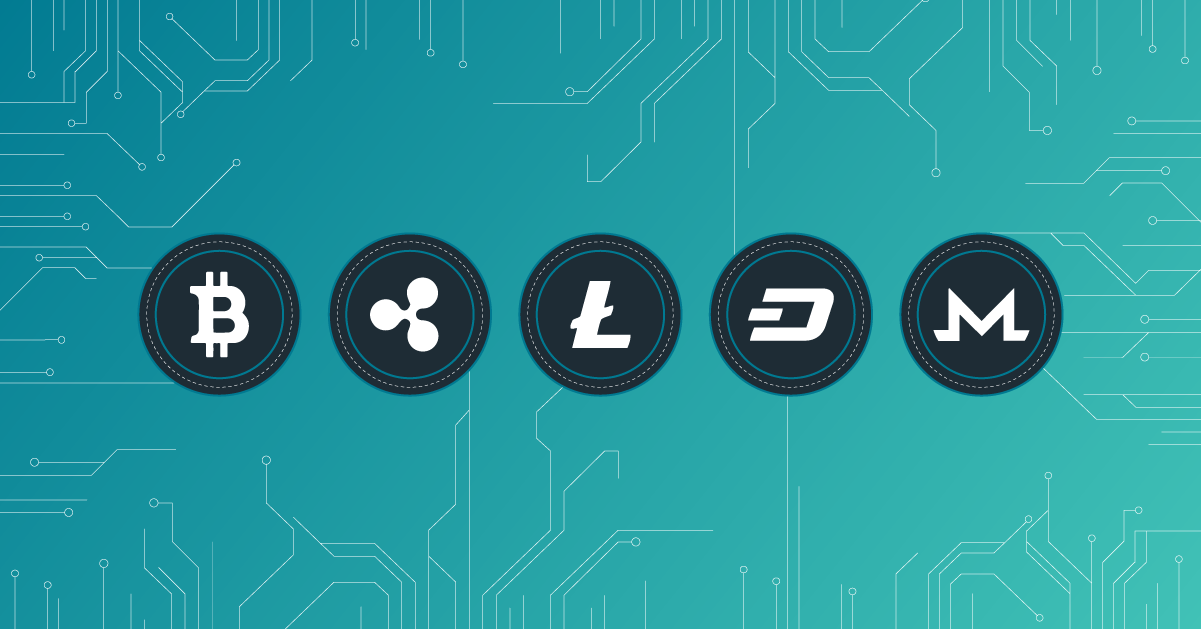 Anyone who responds with absolutely is not to be trusted. On the other hand, anyone who sneers at the question doesn’t know what they’re talking about.

Bitcoin was the first decentralised cryptocurrency, but there’s nothing particularly special about it. Anyone can copy its code – and many have, with more than 1300 alternative coins spewing forth like a deranged slot machine.

There are good reasons to believe in cryptocurrency. Forget the drug-dealing shady stuff: The real promise lies in banking the unbanked, saving poor workers billions in remittance fees, and scraping off the financial leeches.

Sadly, we’re not quite there yet. So far, the crowning achievement has been a virtual cat game, and even that almost crippled the network. With a lot of big problems to overcome before crypto can deliver on its promises, valuations have run way ahead of reality.

It’s like the 90s when everyone lost their minds over anything with “dot com” in the name. The hype was sort of justified because the web really was revolutionary. But in all the froth and fervour, who knows if you’re buying the equivalent of Pets.com (which tanked to zero) or Amazon.com (which has surpassed its dot-com bubble peak 10 times over, and is 100 times its post-crash valuation).

History infers this temporary insanity is a saddening but undeniable mark in birthing dissimilar industries.

Bubbles are brilliant at getting everyone’s attention. They attract investment, and at least some early profits are reinvested. Eventually, the mania subsides, and everyone can get down to business.

Bitcoin might become the new gold standard, or it could crumble to dust. Alternative coins might prove to be hilariously overpriced, or like Amazon, a tiny fraction of the true wealth to come. Perhaps the true solution doesn’t even exist yet.

No-one can possibly know, which means buying cryptocurrency isn’t investing – it’s wild speculation. A lucky few will make fortunes, and a much larger number will lose a lot of money.