In India, there are thousands of freelancers who do several gigs like content writing, web designing and provide other digital marketing services. Freelancing work requires a commitment for work to get completed on time. Not doing so results in angry calls from clients and even deductions and penalties.

However, ever heard of client kidnapping a freelancer?

Goutham Kumar, a 27 years old web developer from Andhra Pradesh, was kidnapped for not completing the work on time. According to several media reports, he got hired by a female client named Vimala Kumari. The task given was to set up the servers and to create a website. For this work, Vimala paid Goutham Kumar a sum of 1.10 lakhs six months ago.

However, Goutham failed to complete work on time and avoided calls from her client. Gotham also received a request to visit the office on 16th February, but he made an excuse for missing the bus. These silly reasons didn’t go well with Vimala kumari. Enraged by his actions, Vimala along with her associates Nutheti Ram and Chandrakanth Reddy decided to kidnap Goutham. As a result, Goutham got kidnapped from Vijayawada and got shifted to Hyderabad.

In Hyderabad, he got forced to work on the website which he promised to build. However, he was unable to do so and rejected it as well. Vimala’s associate then assaulted him and asked him to return the amount paid to him. However, Goutham managed to sneak his phone and contacted his brother about the kidnapping and shared his location through WhatsApp. His brother later on with the help of police and WhatsApp location traced down Goutham in Hyderabad. 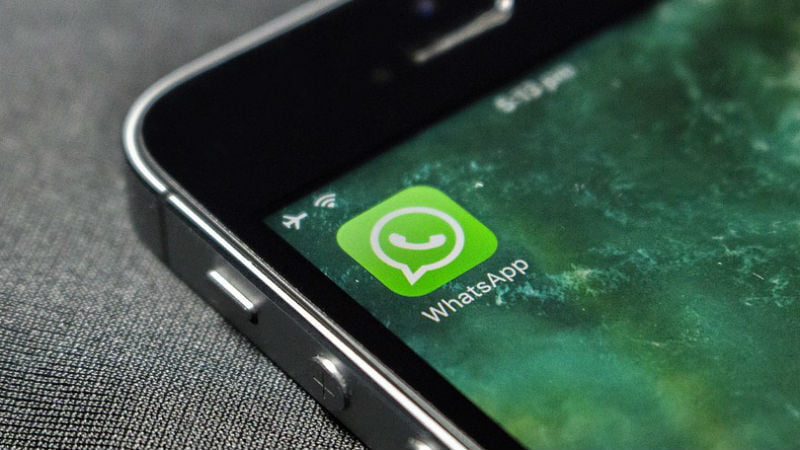 Police successfully rescued Goutham in Hyderabad and arrested the kidnappers. The police consequently charged a lawsuit against Vimala Kumari and her associates for criminal confinement and physical assault. According to the police, this matter would have got solved legally. However, the foul play of kidnapping made the situation worse for the client and her associates. 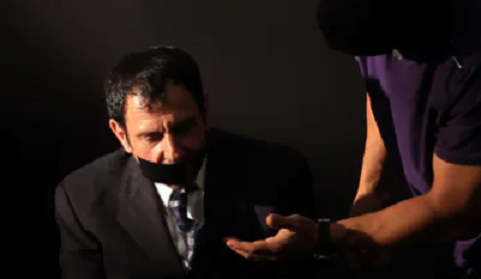