Coronavirus is the biggest epidemic and threat to China. The death toll from this disease reached more than 1670, and 70,000 cases got confirmed till now. The Government of China fears that the infection can spread through their currency bills. Therefore, the Chinese government is now scrubbing and keeping its money paper bills in warehouses. 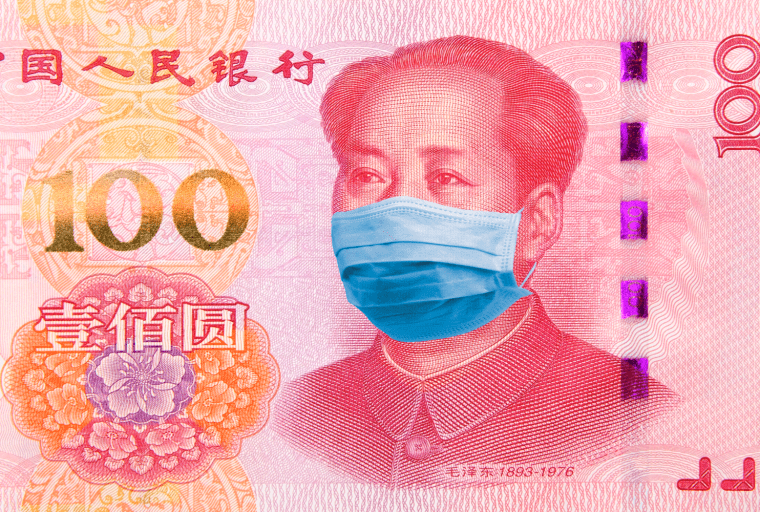 Chinese central bank and the People’s Bank of China have announced several measures to stop coronavirus. These banks have taking out the currency notes in circulation and disinfecting them. These paper bills will be under quarantine for a period of 7 to 14 days. After this period, it will get again circulated to the public. Fan Yifei, deputy governor of the Chinese central bank, stated that “commercial banks are commanded to give out new banknotes to people instead of old ones.” 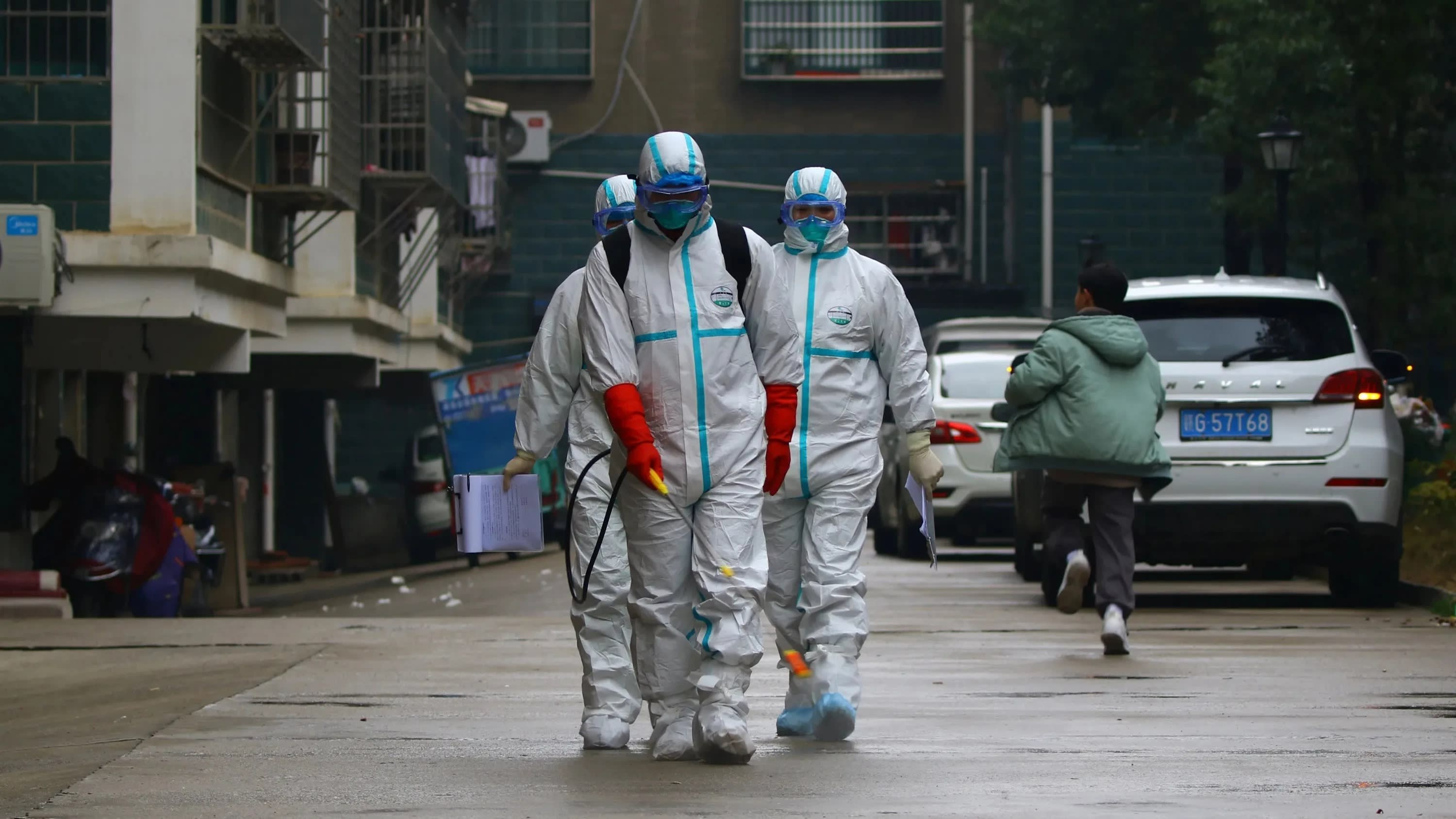 According to officials, recently, 4 thousand yuan currency notes, which were in circulation, are now filled in warehouses. Moreover, the People’s Bank of China has made “emergency issuance” of four billion RMB in the affected regions like Hubei Province. 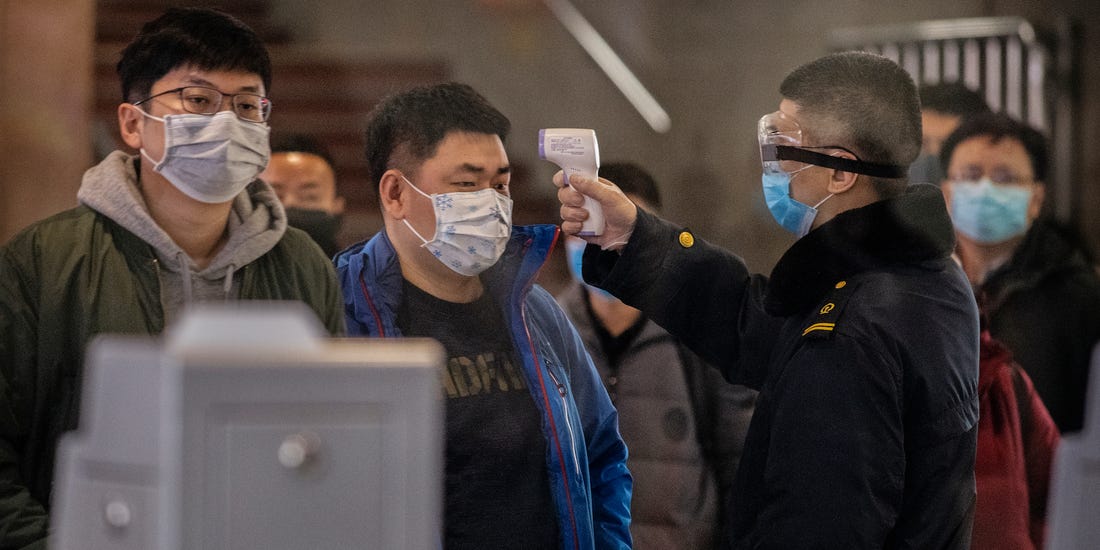 People in China are anxious that this deadly virus can also be transmitted from person to person through currency paper bills. Many stacks of notes are being kept in the warehouse so that people do not use them. At the same time, purchases through money got stopped.

China Taking Measures To Save Its Economy Amid Epidemic

We are seeing a global slowdown unlike anything before. Losing one third of the global economy, supply chain disruptions. Travel restrictions. This has never happened before. Yet the market happily rises everyday like Forrest Gump. #coronavirus #china

China is taking extreme steps to strengthen its economy from the mounting financial losses amid virus breakdown. Nearly $400 billion in market capitalization of china is already lost. China’s central bank and the People’s Bank of China gave $115 and $83 million respectively to the government.