The Bill & Melinda Gates Foundation on Wednesday announced $ 100 million in aid to combat the Coronavirus. The foundation said that this fund would get used to strengthen the virus screening process and strengthen treatment efforts. With the help of funds, drugs, and vaccines will be used to diagnose this disease. It’s noteworthy that around 600 people have died from the Coronavirus.

Last month, the foundation led by bill and Melinda gates announced funding of $10 million. Now this commitment has been made tenfold times. According to the announcement by Bill & Melinda Gates Foundation – $20 million will go towards agencies such as the World Health Organization (WHO) and U.S. Center for Disease Control (CDC) to aid front-line detection, containment, and treatment. Funds will help public health authorities establish hospitals, implement efficient disease monitoring efforts, and advance treatment capacity.

According to Gates Foundation CEO Mark Suzman, “Multilateral organizations, national governments, the private sector, and philanthropies must work together to slow the pace of the outbreak, help countries protect their most vulnerable citizens and accelerate the development of the tools to bring this epidemic under control.”

34,000 People are Infected With Coronavirus Till Now 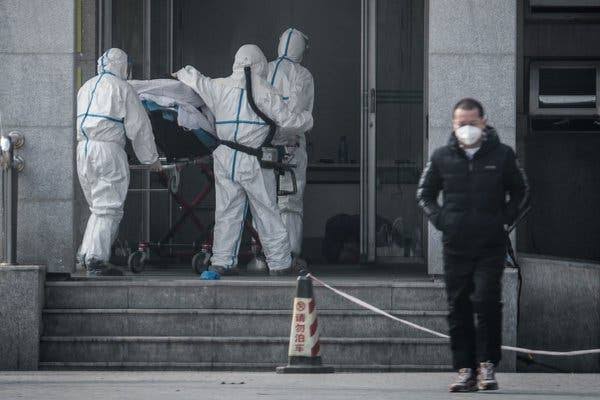 Coronavirus, originated from China, has so far spread to 28 countries worldwide. Three cases in Kerela, India has been reported so far till now. Meanwhile, many global airlines have stopped their flights to China. So far, more than 34,000 people have got infected with Coronavirus circulated from China to the whole world. Of these, more than 99% of cases are in China only. Meanwhile, the billionaires around the globe are giving nearly 2000 crores rupees to fight the Coronavirus.

Ali Baba, the company of Jack Ma, China’s second-richest man, recently announced that it would give $ 144 million for medicines to all hospitals in China, including Wuhan. Out of this amount, 100 crore rupees will be given to research institutes developing the vaccine of Coronavirus. Now Bill Gates has joined jack ma for fighting against this disease with a considerable contribution.