Even in this 21st century, there is pressure on women not to lose their virginity before the marriage. This thing is much more widespread in India. Not only this, the condition is that in many places in the country, a woman is forced to take a virginity test. However, there are many reasons for losing virginity which includes several factors like extreme sports, stretching and exercise. Despite this, if the girl does not have a blood loss on the first night after marriage, women are still blamed in many parts of the country. 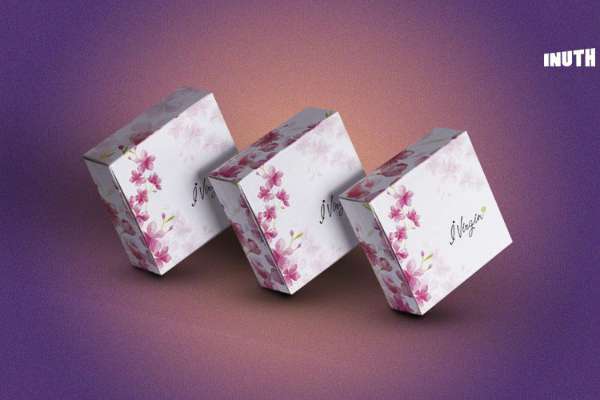 Amazon, the biggest online shopping company, has been engulfed in controversies on social media regarding its new product. Amazon is selling blood capsules inf India which can be used by bride to prove her virginity by faking blood. These pills are available on Amazon under the name of ‘i-virgin – blood for the first night’. There is blood powder inside it which women can keep in their private parts a few hours before the copulating.

Cost of the product 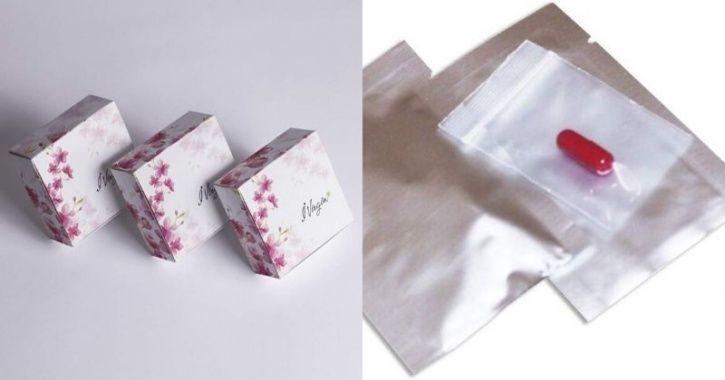 The product first started selling on Amazon on 11 June 2019. One packet costs Rs 3,600. There are two capsules in the packet which can be used up to two years after manufacturing. However, in view of the growing controversy over this product, Amazon has stopped its sale for the time being. Such products are also sold in Europe, which Germany company Virginia care sells. 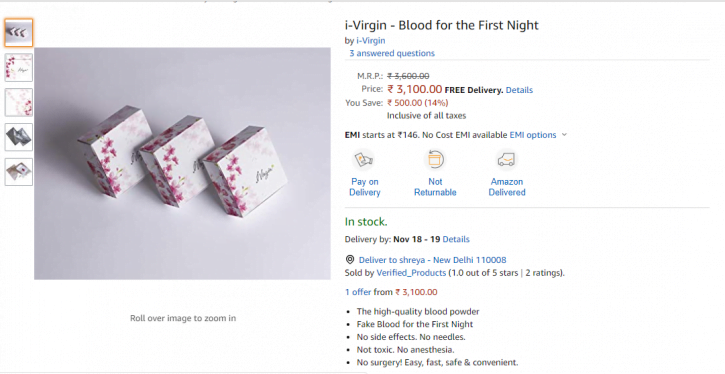 Many advantages of this Amazon mini capsule are counted on Amazon. As this capsule is high-quality blood powder, it has no side effects and does not require any kind of operation. It is easy, comfortable, safe and quick. Some information has also been provided regarding the safety of this product. After this product became viral on social media, people are questioning it. Even before this, there have been cases when products are being made available in the market to fake virginity. Earlier, companies had also sold them by making fake hymen.