The condition of the economy is not right; questions are getting raised about employment. Above all, the opposition and common people of India are continuously busy in besieging the government as the unemployment in India is rising quickly. In between Bharatiya Janata Party (BJP), Rajya Sabha MP Subramanian Swamy has made a strange statement about the falling rupee against the dollar. He has consequently advocated printing the picture of Lakshmi, the goddess of wealth, in banknotes to improve the situation of Indian currency and economy.

However, this statement has created a ruckus, and the opposition parties are targeting this foolish argument. In an event, BJP MP Subramanian Swamy had said, “Prime Minister Narendra Modi can consider replacing Mahatma Gandhi with goddess Lakshmi. Above all, he further said Lord Ganesha removes obstacles. By doing this, the situation of Indian currency and economic crisis can improve. Moreover, swami stated that “There is no need to feel wrong about this.”

Dude! What kind of grass you are smoking! Such hallucination! Swamy is such a trippy! #SubramanianSwamy, you finally proved of worthy finance Minister in andh bhakts world! Shame you. https://t.co/nYy4wNjIpQ 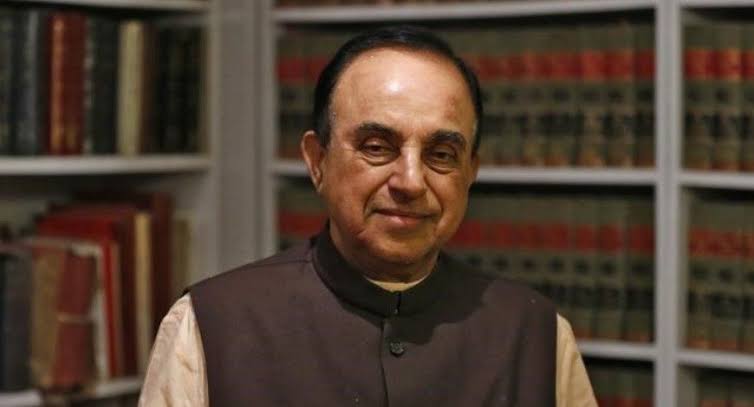 BJP leader Subramanian Swamy is always in the media headlines for his witty statements. Many times questions have been raised by Subramanian Swamy on the country’s economy. In addition, he has recently targeted his own party members and current Finance Minister Nirmala Sitharaman for the economic crisis. Moreover, he even said that people in the BJP government who are handling the economy do not know anything about it. 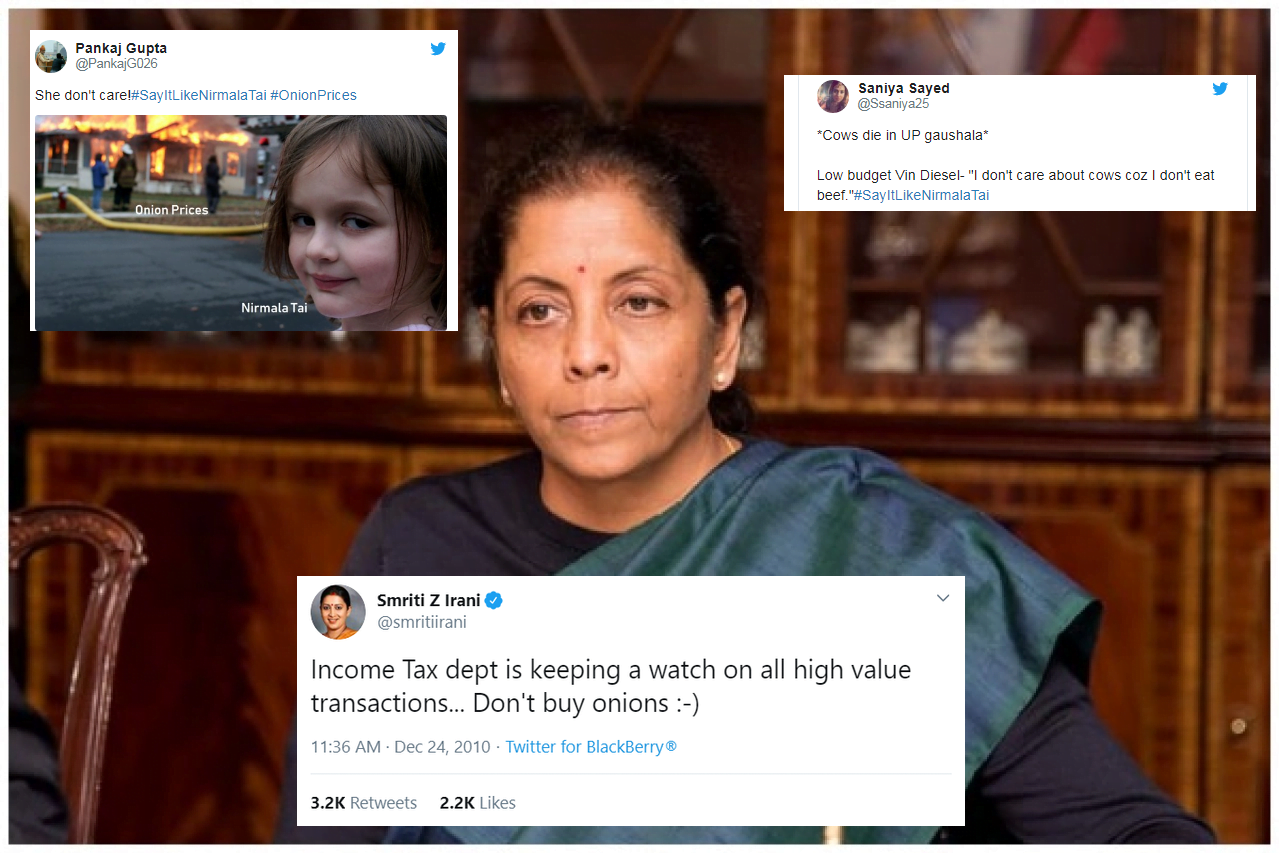 This isn’t the first time a BJP leader on top official position has made such a foolish remark. Earlier finance minister Nirmala Sitharaman made a foolish statement about rising prices of onions and even blamed millennials for the automobile sector crisis.