Apple is preparing for an upcoming launch but this time, it is not for hardware. The company is being speculated to release a video subscription service worldwide.

As per the new report from Reuters, this might be a brand new and exceptionally different foray for Apple to start and earmark this year. 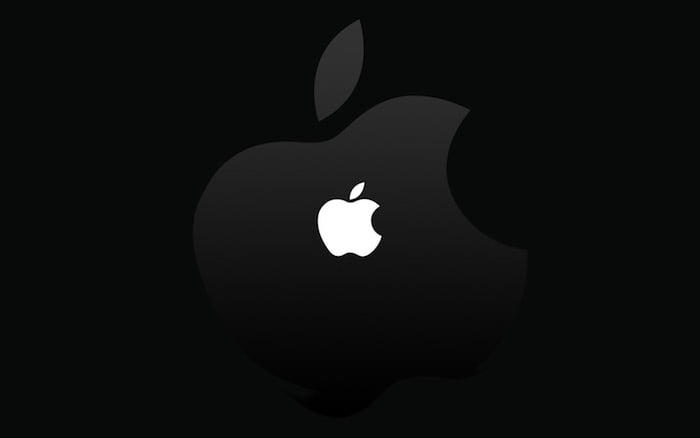 The event is going to be star-studded as the brand has invited big celebrities from Hollywood such as Reese Witherspoon, Jennifer Aniston, JJ Abrams, and Jennifer Garner for the special event on 25th March this year.

The celebrity invitation list is enough to incept the idea of Apple’s new video streaming service launch. The big smartphone company is planning to take on the online video streaming industry by surprise.

It is stipulated that the service will be initiated within a few months. Apple is planning to prepare a platform resembling the services offered by DTH rather than Netflix or Amazon Prime. 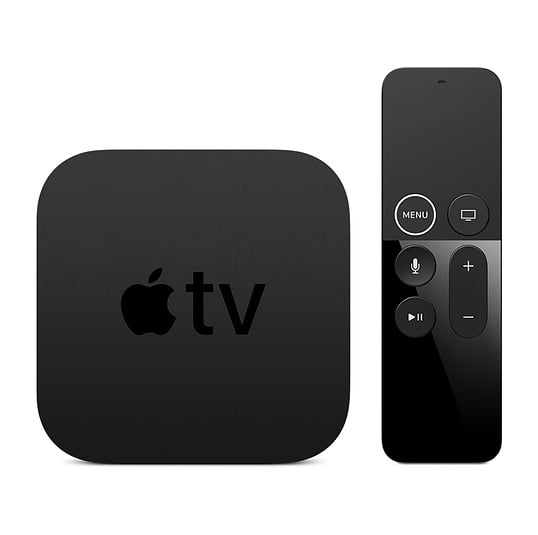 The users, in this case, will be able to add their preferred channels from the enlisted networks. Netflix, HBO, Hulu, and CNBC will not be joining the team of networks as they found the revenue percentage absurd. Apple is demanding 50% of the subscription fee from the channels. If this amount is paid, the network channels will run in a huge loss.

Apple Is Losing The Game: Know The Reason

As per the reports, this service can be accessed by anyone who owns an Apple TV. A TV App in the iPhone, iPod Touch and iPad will also be eligible for enjoying the video content.