These days every person wants to be successful without doing any effort, and they don’t know that success comes only after rejection. Everyone desires to touch heights, they try their level best but only the people who are lucky get it. They are the people who never give up in their life and take their life as a challenge. 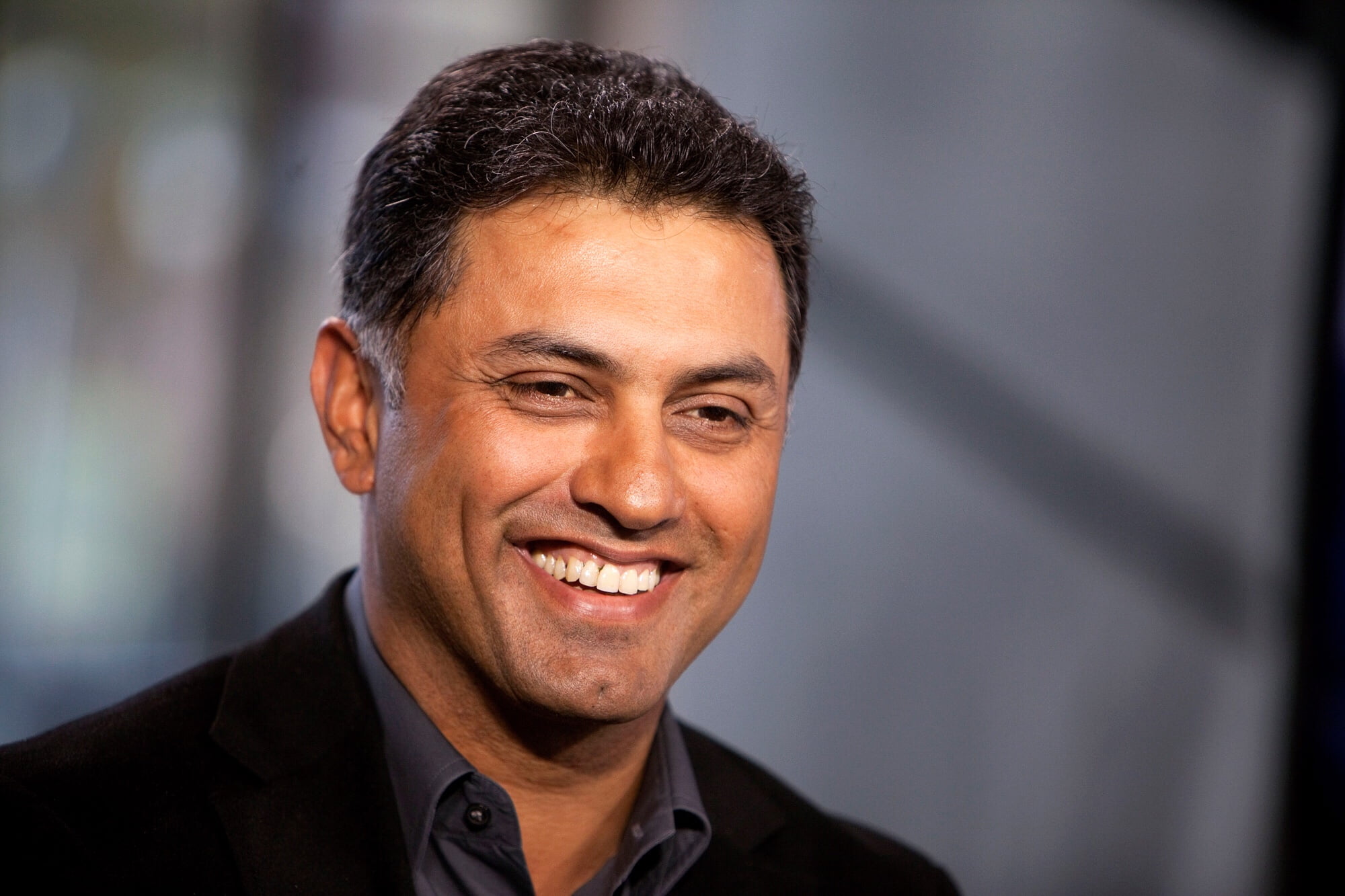 Here we are with the story of a banker who is the highest paid executive in the world.

He is a struggler named Nikesh Arora, who is the world’s highest paid banker.

Nikesh was born in the house of an Indian Army officer who lived in Ghaziabad. In the year 1989 he completed his Bachelor’s degree in Electrical Engineering from Indian Institute of Technology, BHU. After completion of his Bachelor’s degree, he wanted to go abroad for further studies and he was successful in his plans. When he turned 21 years old, he decided to shift to USA for his MBA course from Northeastern University.

Studying from a good university, didn’t help Nikesh in getting a job at all. In an interview, he said that he was rejected by many companies. He further added that he had only 200 dollars given by his father for his survival. Finally, an opportunity of working with Fidelity Investment arrived to Nikesh’s door in 1992, where he got a job to manage affairs for top finance and technology management companies, where his good work made him the vice-president in the same company.

He was willing to enter the telecom sector therefore he joined T-Mobile International Division in the year 2001, where he started working as the Chief Marketing Officer. After working with T-Mobile International Division for 3 years he had moved to join Google in 2004, where he handled the European Operations. After a few years, he was aggrandized as the Chief Business Officer in the same company, where he got known as an officer who was paid highest salary in Google. 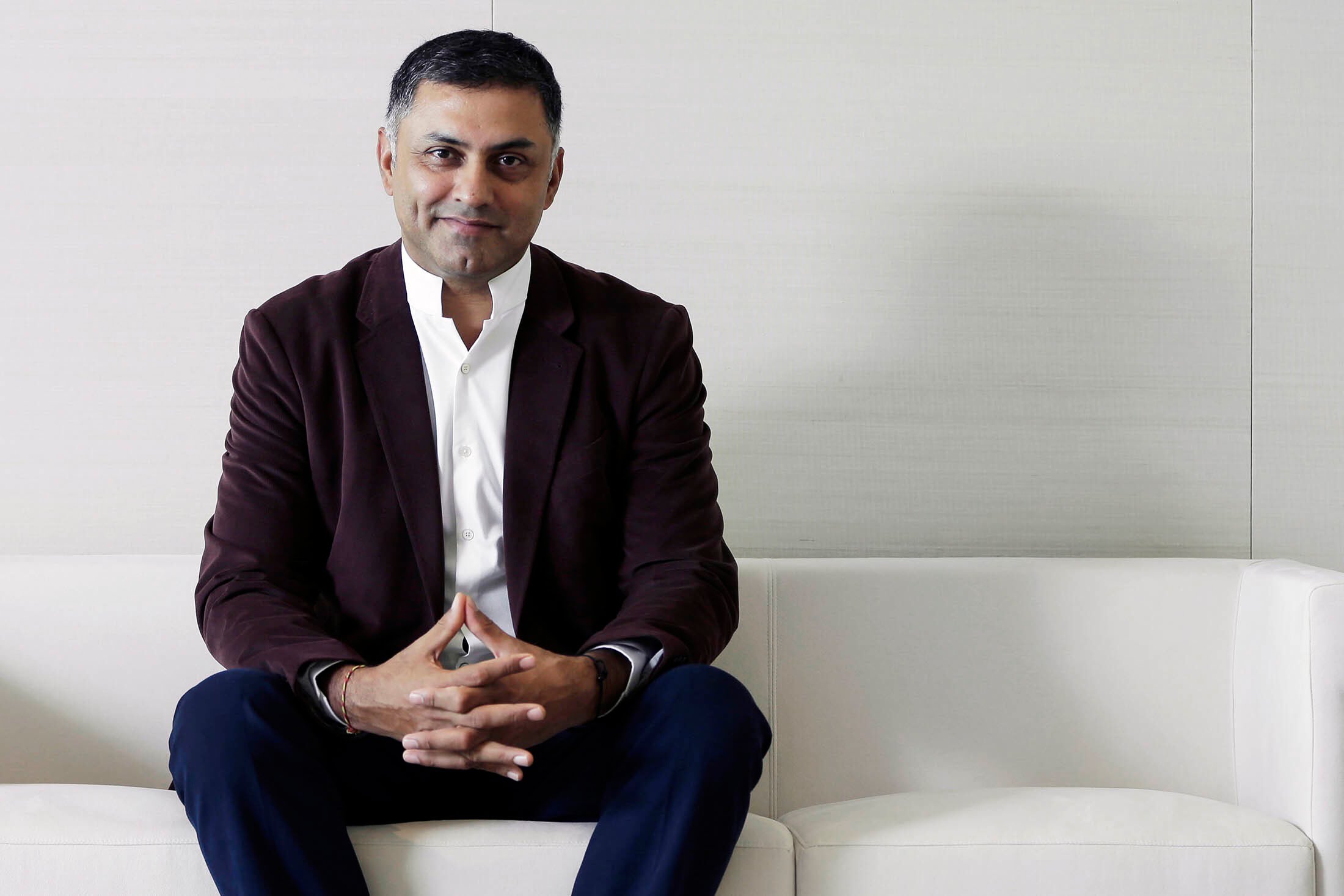 Nikesh relinquished from the Vice Chairman of Google and connected with Softgroup in October 2014 where in the financial year of Softgroup i.e. 2015-16, he got the highest salary package of $73 million (about 500 crore rupees) and pushed him at a height where he became the world’s third highest paid officer. Then he got married with Ayesha Thapar who is a Delhi based businessman’s daughter, Vikram Thapar, the CEO of Indian City Properties. He walked out from Softgroup in June 2016.

Success only comes when the condition teaches you how to grab the opportunities.