The newly formed on demand online service unit of Alibaba Group has rocketed in value to as much as $30 billion after raising $4 billion in the fresh funds. 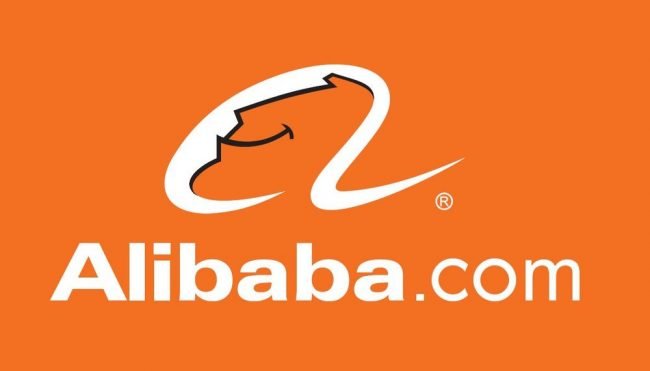 Alibaba has combined the operation of the food delivery service Ele.me and the online restaurant guide business Koubei under the single management team  and holding the vehicle in October.

It has also announced a fundraising plan for the vehicle in the month of August.
In the month of April in a deal, where Alibaba has bought the shares which it did not already own,Ele.me was valued at $9.5 billion.

ALSO READ:  Twitter is planning to take the conversation to Bharat next

Ele.me was worth $8 billion at the end of last year, according to the list of unicorns published in the month of March by the unit under China’s science and technology ministry.

More than $3 billion of the new funds those came from Alibaba itself and the SoftBank’s Vision Fund people said.

Primavera Capital Group and Alibaba affiliate Ant Financial that has joined in fundraising.  Company has been expecting to close this financing round by the end of November.

Alibaba, SoftBank and Ant Financial declined to comment on the same. Primavera did not immediately respond to a request for comment.

Alibaba said in August it had received commitments of more than $3 billion from investors including itself and SoftBank. 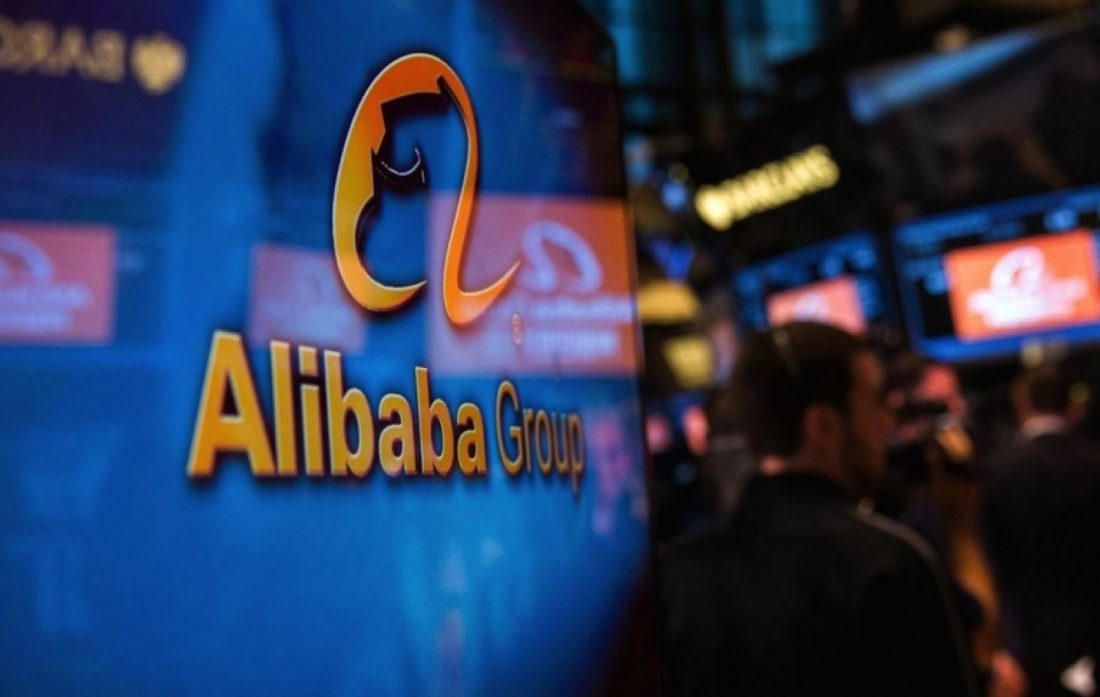 The fresh capital will give the unit ammunition in its intensifying battle with rival Meituan Dianping, backed by Tencent Holdings, for dominance of China’s booming online-to-offline (O2O) market where apps link smartphone users with bricks-and-mortar businesses to provide food delivery and other offerings.

In the month of September, Meituan Dianping has raised $4.2 billion in world’s biggest internet focised initial public offering in four years, after pricing it near the top end of the marketed range at HK$69 per share.

On the other hand, its shares have gone down 9 percent since September 20 debut, giving it a current market capital of $44 billion.

In comparison, Ele.me served over 167 million active consumers in 676 cities in China for the 12 months ended June 30, Alibaba said in its latest quarterly report. Together, Ele.me and Koubei served 3.5 million registered merchants as of June 30.

Koubei was founded in the year 2015 as a 50-50 joint venture of Ant Financial anf Alibaba. Yunfeng Capital, Silver Lake which is backed by the founder of Alibaba, Jack Ma and the Primavera Capital joined as the investors in the January 2017 funding round.