Coronavirus epidemic has impacted humanity severely in the past few days. In India, many influential personalities stepped forward to extend their help to fight against this disease. Some of these prominent personalities were kind enough to offer their offices and even homes in this tough time.

Here are six influential Indians who offered their homes, offices to fight against coronavirus – 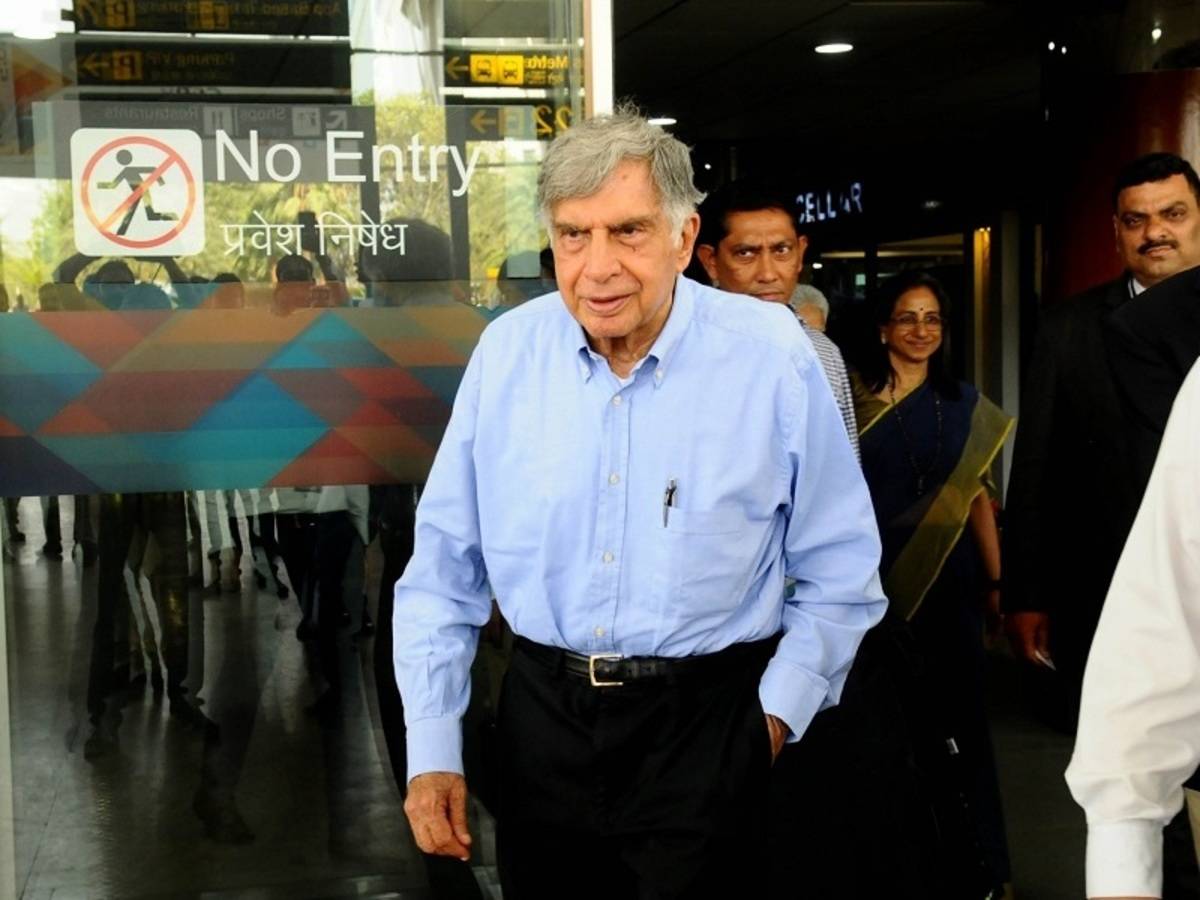 After donating a vast amount of 1500 crores, kind-hearted Ratan Tata once again showed his kindness. In addition, he has opened the doors of Taj Properties in Maharashtra for the frontline warriors. 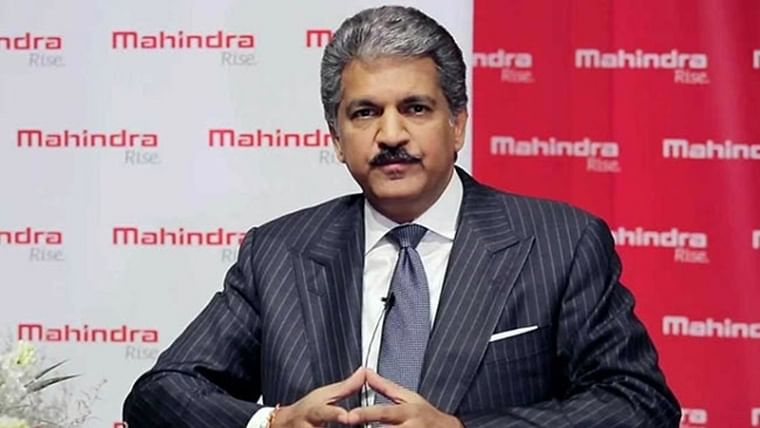 Anand Mahindra is the first-ever person to step up to offer his Mahindra resorts to turn them in healthcare facilities. His company “Mahindra” is also manufacturing cheap ventilators, PPE kits and other medical equipment.

Sonu has open the doors of his Juhu Hotel in Mumbai for doctors, nurses and health workers including paramedical staff. He believes that everyone must support medical staff across the country as they are fighting the epidemic on the frontline and bravely risking their lives. Sonu, in an interview, stated that “it would be a great honour for me if I could do something for the doctor and nurse.”

Shah Rukh Khan after donating a significant amount of money in several government funds has taken another major decision. ShahRukh Khan and his wife Gauri Khan have given their four-storey office in Mumbai to BMC to build a quarantine centre. Moreover, the unique thing is that Shah Rukh Khan has not provided this information, but BMC has tweeted about the help provided by the Bollywood superstar. 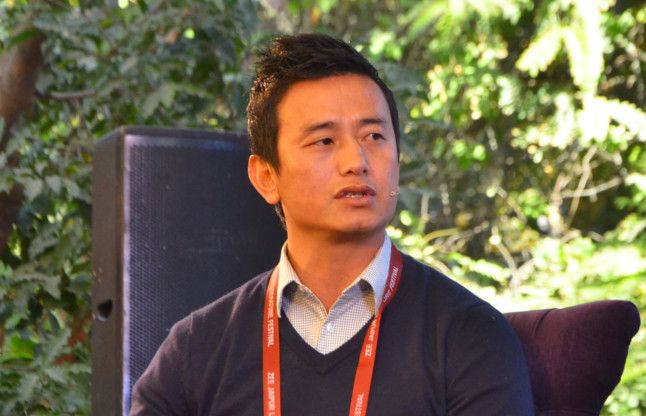 Baichung Bhutia, the former captain of the Indian football team, offered his building in Sikkim to help migrant workers during the lockdown. According to Bhaichung Bhutia, about 100 people are temporarily living in his five-storeyed building. Above all, ten workers living in it and are providing them with food and other essential aid.”

Keshav Suri’s luxury hotel “The Lalit” has opened the doors for the stay of healthcare staff. These healthcare staff belongs from Lok Nayak Hospital and GB Pant Hospital in Delhi. Moreover, under the banner of Keshav Suri Foundation (KSF), weaker section of society are provided essential items and groceries.