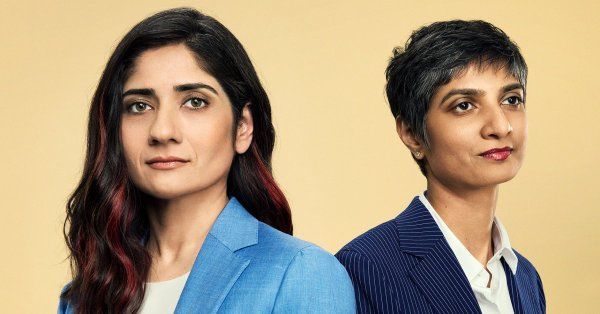 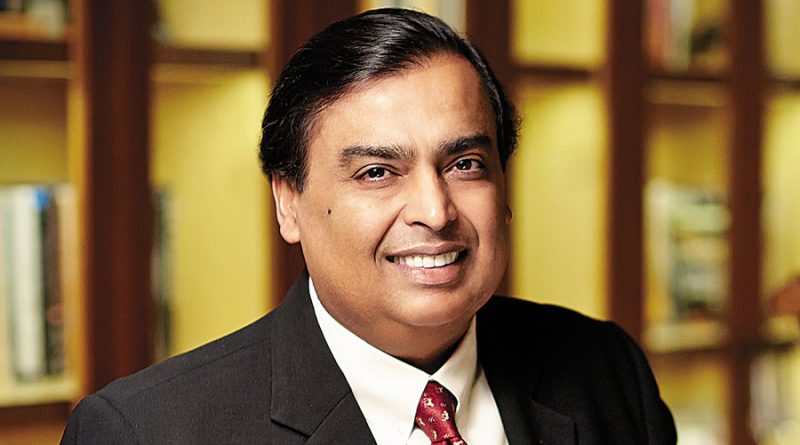 Time’s list includes the names of US Open winner Naomi Osaka, Oscar winner Rami Malek, Barack Obama’s wife Michelle Obama, South African President Cyril Ramphosa, Oscar winner Lady Gaga, Prince Abu Abu Dhabi and other people including Muhammad bin Zayed. Bollywood actress Priyanka Chopra wrote in the profile of Katju and Guruswami that both women led the fight to ensure equal rights for the LGBT community in India and were one of the leading lawyers representing the rights of petitioners. 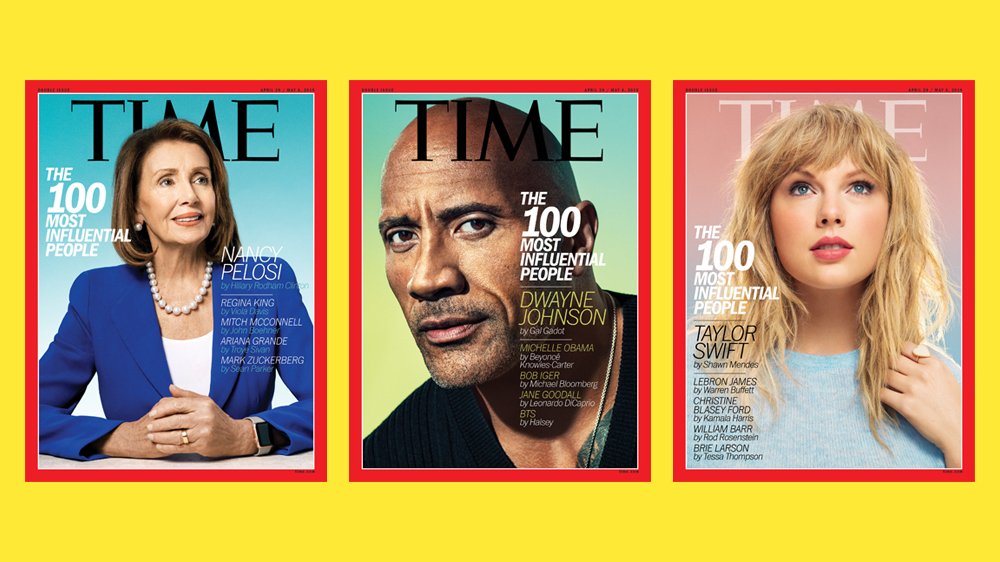 Anand Mahindra, chairman of Mahindra Group’s board of trade, wrote about Ambani, saying that his father Dhirubhai was a visionary in the Indian business. But Mukesh Ambani’s eyes are now more ambitious than his father, whose blessings invaluably invites him to the launch of every initiative. 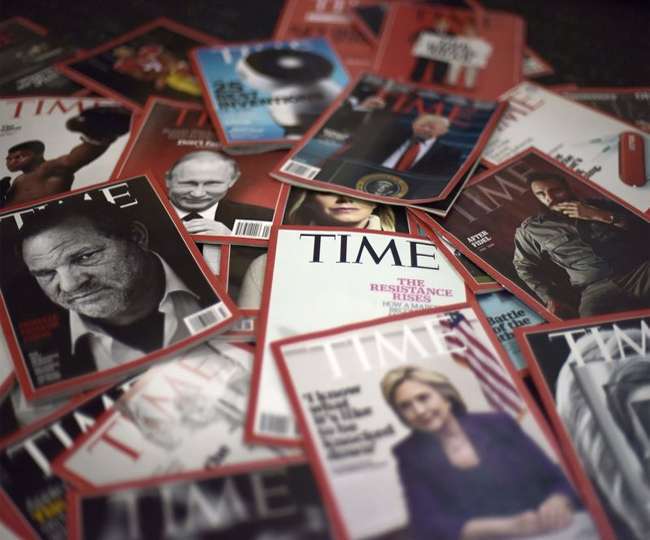