People spend their entire lives in buying a car, but Thailand’s 12-year-old child has gifted herself a BMW car with her own earnings. You will not believe this news but this is true. At the age of 12, children demand video games, chocolates, and gifts from their parents. But Natthanan is different from all other children. 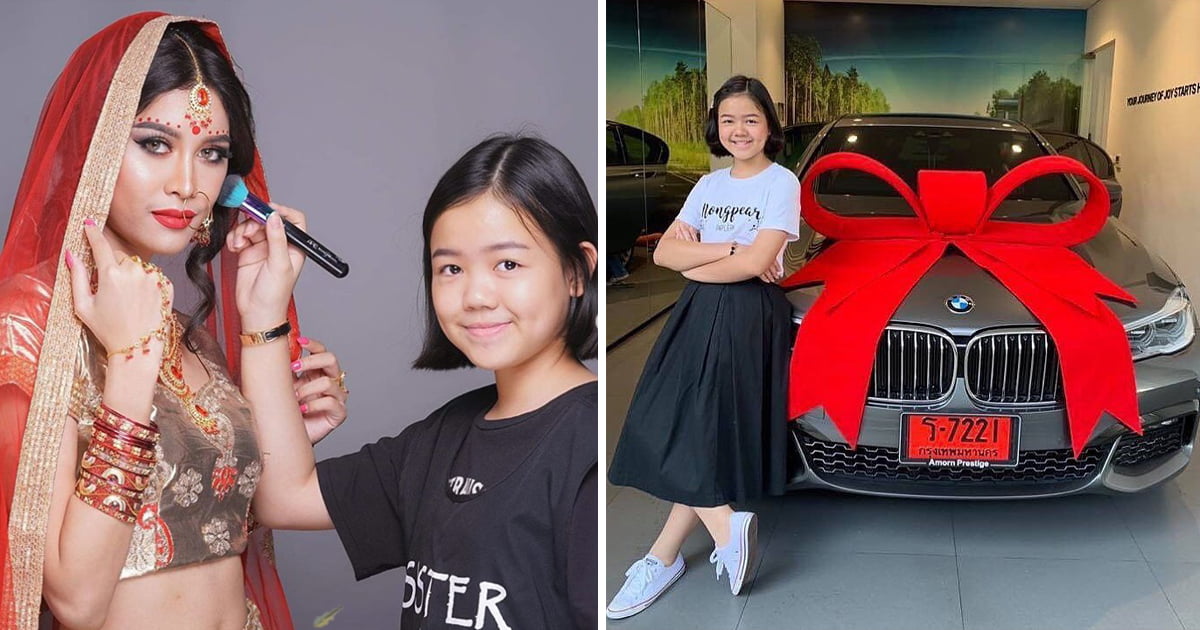 At a very young age, she has gained a lot of name and fame. Natthanan is a Famous Makeup Artist Who lives in Chantaburi, Thailand She has not done any professional training to become a make-up artist, she has learned to do makeup from YouTube. Natthanan has even participated in the year 2018’s ‘London Fashion Week’. 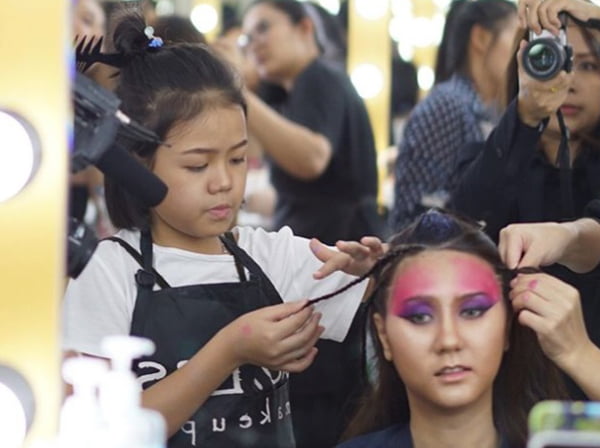 Natthanan herself has given news of gifting herself a car through her Facebook account. Natthanan wrote on her Facebook post “My hearty congratulations on birthday Today I am 12 years old. Thanks for your love and support. On my birthday, I gifted myself a BMW SEDAN car”. Let’s tell you that Natthanan has over 9 million follow-ups on Facebook. 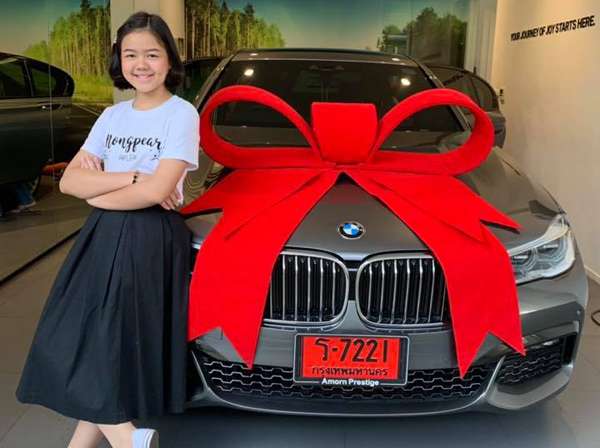 One of her video on social media is becoming viral. Natthanan appears to be doing make-up in the video. From her makeup, Natthanan made a man look like a girl. It was difficult to identify him as a man. Natthanan has taught herself to do makeup by watching videos on YouTube. Since she was 7 years old, she is putting make-up tutorials on her YouTube channel. Because of her make up videos she is quite popular in Thailand. After this news she has became popular on social media. 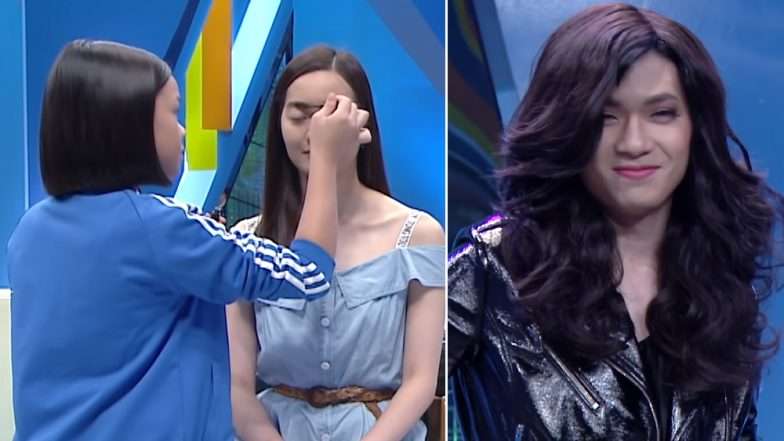 Funny comments are coming after this post on social media. Someone says that they have not been able to afford any car luxury yet. Someone says that when they were twelve they were playing with toys. Right there this 12-year-old girl had learned to do make-up with the help of YouTube at a very early age. This is the youngest makeup artist to do make-up in London Fashion Week. Generally, people can buy a car for themselves after 30 or 40 after getting a good job. But this child has gifted herself a BMW car on her 12th birthday which is quite amusing.