We entered food delivery in India in 2017 and today is when our journey takes a different route. Zomato has acquired Uber Eats in India and we’ll no longer be available here with immediate effect. We wish all our users more good times with great food on the road ahead pic.twitter.com/WEbJNaJY8M

Zomato-Uber Eats Deal May Result In 100’s Of Layoffs

Sources aware of the deal said that Uber Eats will no longer exist as a separate platform in the country. Uber wats users will get redirected to zomato’s app. According to the media outlets, Zomato will not keep the team of Uber Eats in India with them. It indicates that about 100 executives of Uber Eats will have to face layoffs. However, both Zomato and Uber have declined to comment on this layoff till now. 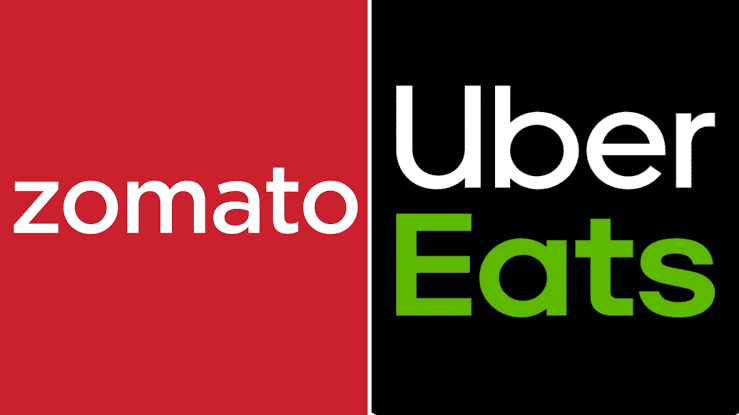 Zomato has bought the Indian business of Uber Eats for about 35 million dollars i.e., 2485 crores rupees. Howeveccording to the information quoted by sources, Uber will now have only 9.9 percent shares. The company delivering cab service, the food delivery branch of Uber, was not able to do anything useful in India. Moreover, in such a situation, there were already reports of it getting sold in the hands of its rival Zomato. 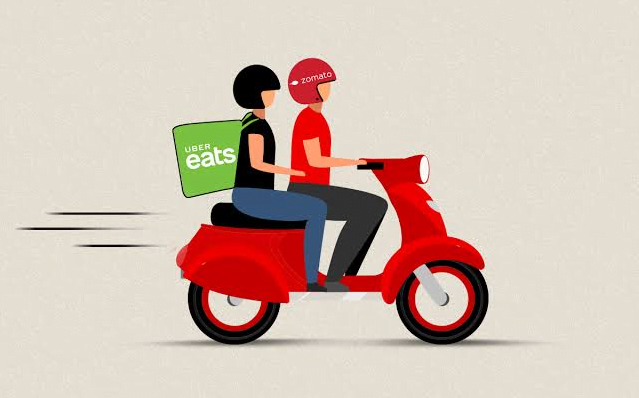 Uber Eats is reported to shift restaurant partners, delivery partners, and customers to Zomato’s platform on its app. The purchase of Uber Eats will increase Zomato’s market share by over 50%. Currently, Swiggy is at number one with a 48% share. Uber Eats was suffering due to competition from Zomato and Swiggy. Moreover, the company had reported a loss of Rs 2,197 crore in the last five months. Furthermore, Uber started a food delivery business in India in 2017. Its platform lists 26,000 restaurants from 41 cities.