We all want to settle with someone really accomplished and good. And what if the bride or groom happens to be daughters and sons of some of the biggest business tycoons in India.

Here is a list of most eligible bachelors and bachelorettes from the business world: 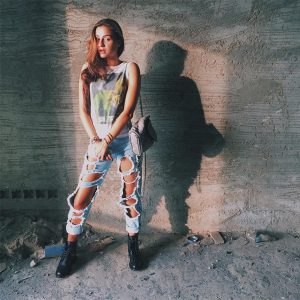 Tania Shroff is the daughter of Jaidhav Shroff who runs United Phosphorus Limited a popular agrochemical company. But Tania grabbed the national attention due to her alleged affair with Sunil Shetty’s son.

Currently, she works as a full-time fashion designer and her insta is a sight to behold. Given that she is richer than any of young adult you would probably know and comes with the looks so damn criminal, surely she will be the last destination for many bachelors. 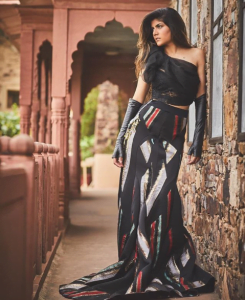 This princess is the daughter of Kumar Mangalam Birla, of Aditya Birla Group. At the age of 22, she is the Founder of Svatantra Microfinance and CuroCarte and is a brooding musician as well.

No to forget, that this diva is eccentric when it comes to fashion and surely is a trendsetter.

He is the son of Yashovardhan Birla and is of 23. 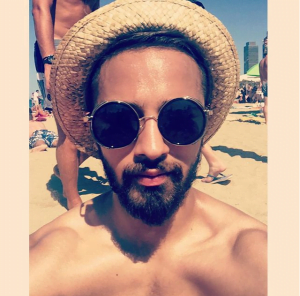 Now his portfolio- the head of Business Development, of the Yash Birla Group. Need we say more?

However, the lad is quite jolly for his job and never shy away from being a sunny guy all time long. Which his Instagram profiles prove as each of his posts makes us want to leave the day job and go places lik3he does. Yes, he is as much of a traveler as of a business mogul.

He is 19 years old and he is the curator at TEDXTufts.

His father is Abhijit Rajan, from the Gammon India, you wouldn’t get the grandeur of his family at the first look. He is all simple and sweet as a person. 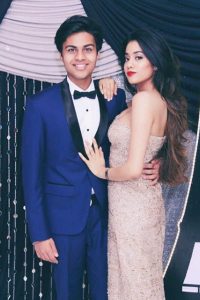 Also, the lad has an alleged affair with Jhanvi Kapoor. 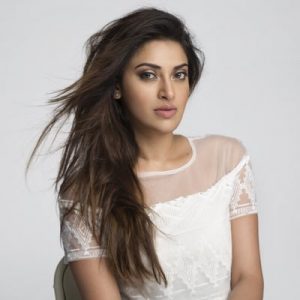 She is the daughter of Abhijit Rajan, from Gammon India, and is the founder at Acmeshka. Alongside that, she also writes and is a creative producer, all at the mere age of 26.

A successful entrepreneur at such a young age, she is also a fashionista who loves to stay in style all day long! 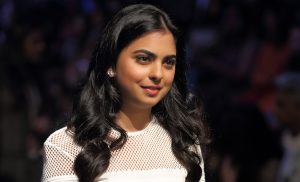 She is a graduate of the Yale University. But that said, her heart is all Hindustani- she likes to drape ethnic attires or prefers well-tailored suits! 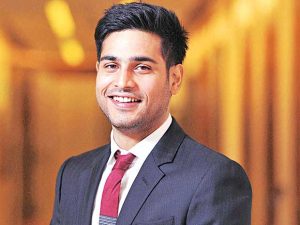 The son of business giant Anil Ambani, Chairman of Reliance Infrastructure, and a graduate of Warwick Business School, he is born with a genetic tilt for everything business.

At the mere age of 25, he is the  Executive Director at Reliance Capital, and the following the gracious footsteps of his father. When it comes to dressing codes he adorned well-tailored suits, keeping his style simplistic yet eye catchy, just like his father.