Bill and Melinda Gates are the world’s most affluent couple. They both got married on January 1, 1994, and have three children. They have an extraordinary secret to holding their marriage work for the last 25years. This trick is quite more straightforward than most of people think. The wealthiest couple Bill and Melinda Gates, spend some time together in the kitchen every night. They spend the time washing the dishes together.

The couple has also founded the world’s largest charity. The Bill and Melinda Gates Foundation was started in 2000 by Bill Gates and Melinda Gates. Its main goal was to improve the health sector in America, which was later extended to the field of education as well. It is one of the largest private foundations in the world. Washing dishes together is a long tradition they’ve held throughout several years. This trick has proved to be one of the secrets of their healthy marriage. The couple also had a fantastic love story, and they both met in 1987. Despite their hectic schedules even today, the couple makes sure to spend time together every night. Over time, and within a range of meaningful discussions, the pair discovered how to become more stable. One of that stability turned into family dishwashing after Melinda had a fit of disappointment at the dinner table. Melinda gates have mentioned it in her book The Moment of Lift: How Empowering Women Changes the World. 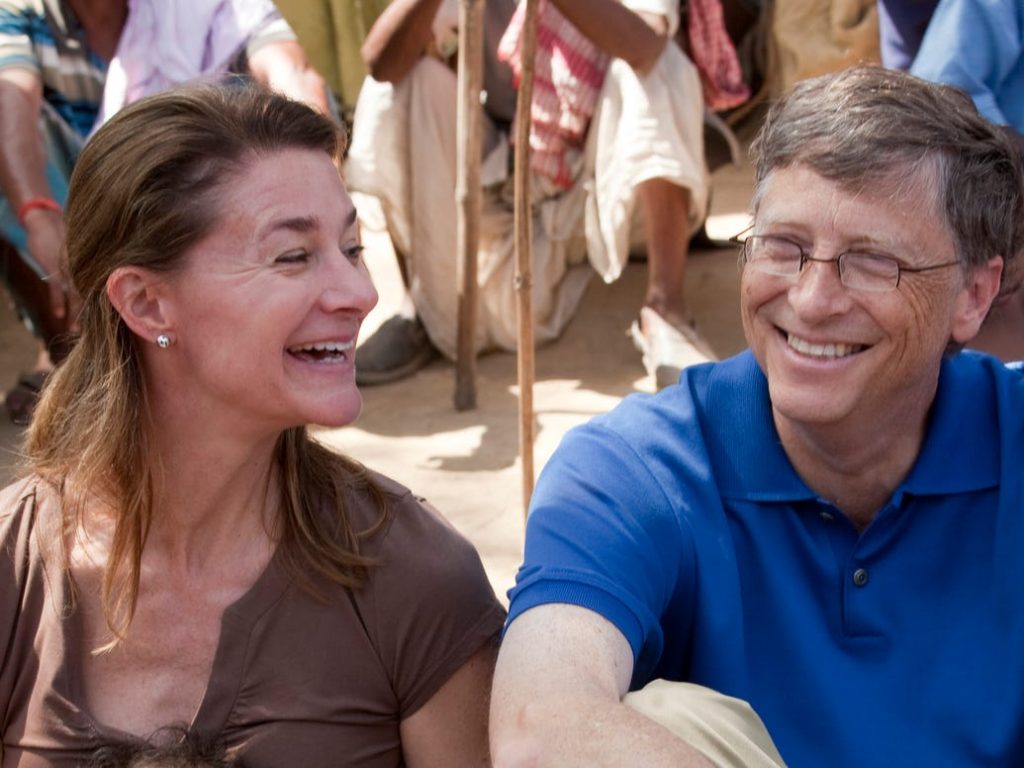 In an interview, Melinda said, “she believes in dividing duties equally between both husband and wife. This simple thing can commit to a happier, stronger relationship.” Bill gates believe that women, on average, spend seven more years doing “unpaid” household work than men over their lifetimes. And if women can reduce their weekly unpaid work from seven hours a week down to five, their workforce potency is increased by about 20 per cent. Dividing up daily chores can make bonds stronger too.