. After the increasing popularity of online food portals in India, Travis Kalanick, the co-founder of the US-based company Uber, which provides app-based cab service, is increasingly involved in building the Indian team of his new company, City Storage Technologies. This company will make the kitchen network in the name of “Cloud Kitchen” only for offline food service supply across the country. For CloudKitchens, he has also selected former TexMex Cuisine India CEO Ashish Saxena as its general manager for Mumbai. 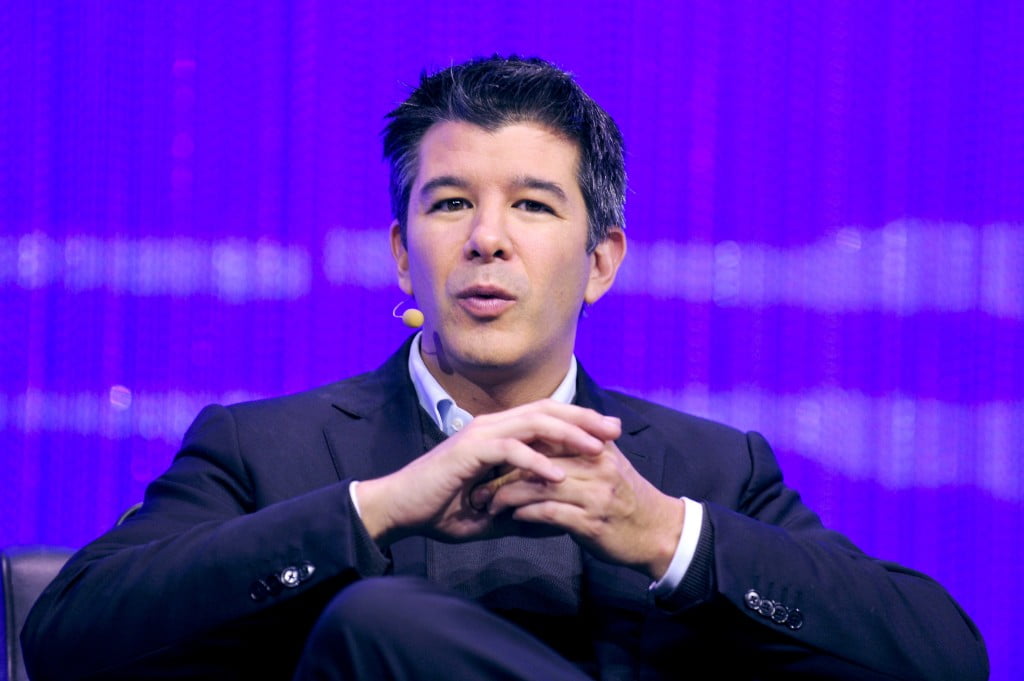 The company’s functioning in Mumbai is going to start soon. For this, discussions are being held with restaurant chains and real estate developers. As they are dealing in the economic capital of the country. Also, the business model framework is being drawn with food delivery companies like Swiggy, UberEats, and Zomato. Apart from Mumbai, the company is also in the process of preparing its team in other metro cities of India. CloudKitchens currently operates modular delivery-only kitchens that cater solely to food ordering apps. 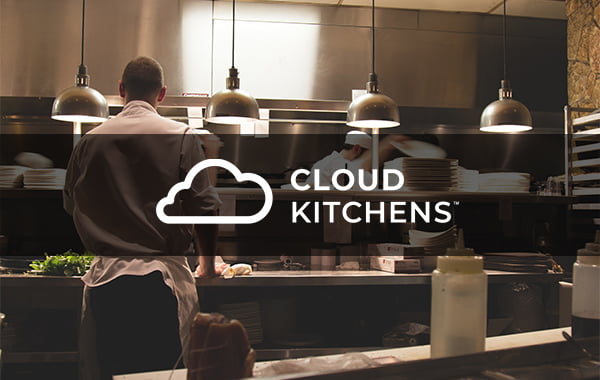 Travis visited Mumbai last year and was welcomed wholeheartedly. Cloud Kitchen has received $ 400 crore of funding from Saudi Arabia’s Wealth Fund. In addition, the market value of Kalanick’s startup has reached $ 5 billion. According to sources, the company is looking towards India as well as the Middle East. Source familiar with the company’s activities has said that “Mumbai will start and then move to Bengaluru, Delhi etc.” Cloud Kitchen is likely to give tough competition to Swiggy, Zomato, and other virtual food portals. 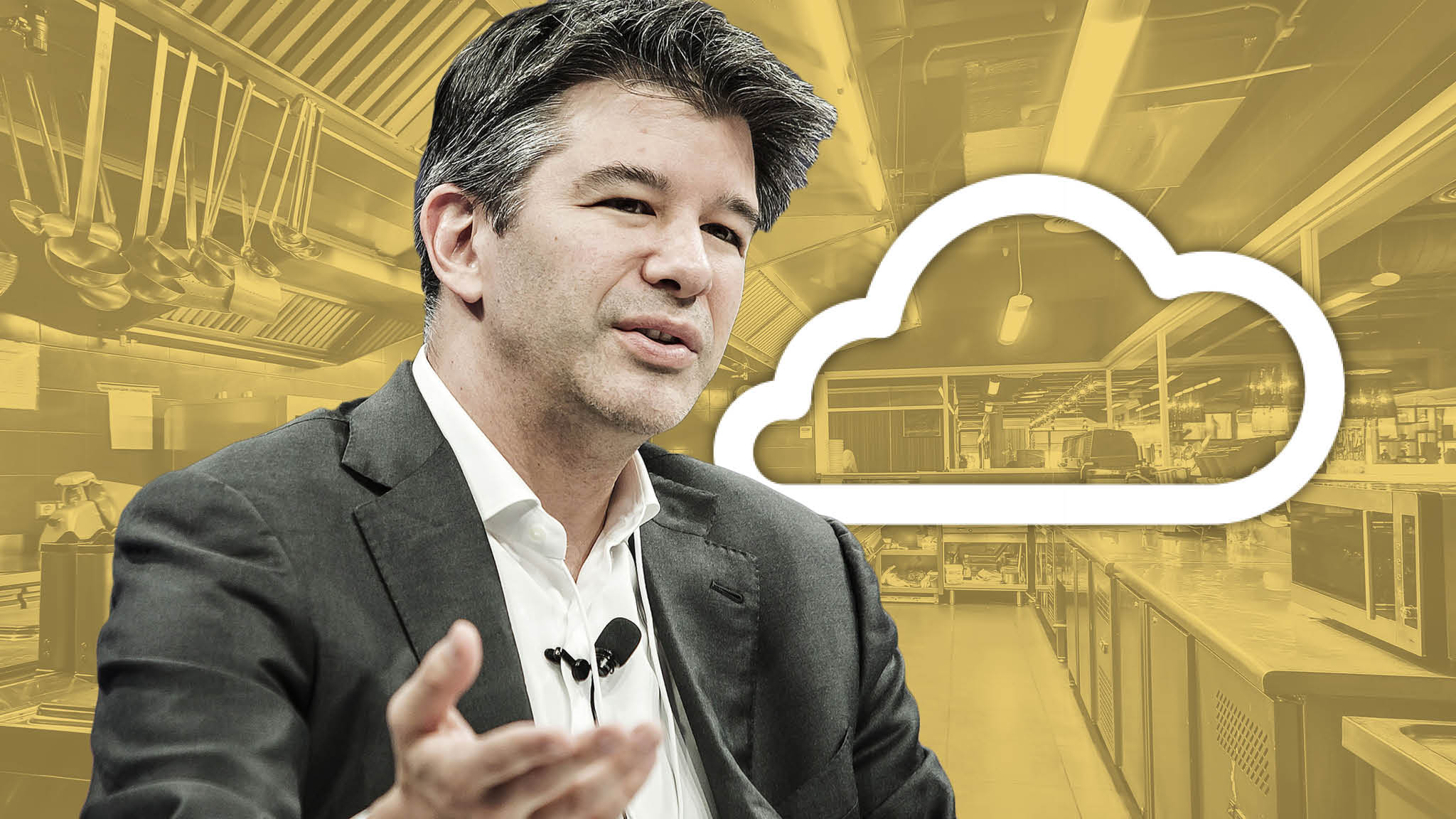 It is also worth mentioning that City Storage Systems purchased a small stake in cloud kitchen firm Rebel Foods. Moreover, Kalanick has kept the unique structure of CloudKitchens comparable to Uber’s international development approach. While services will be lean, each town, the city will have sales, operations, business knowledge, policy and analytics administrators, said a person directly operating with the team. 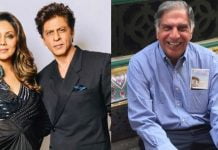 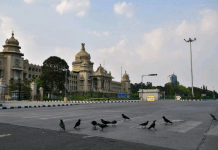 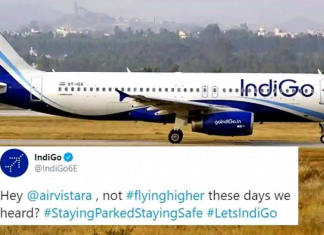 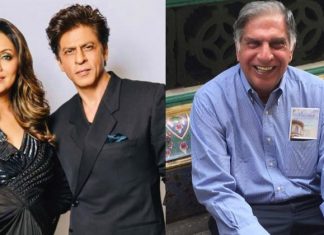 6 Influential Indians Who Offered Their Homes, Offices To Fight Against... 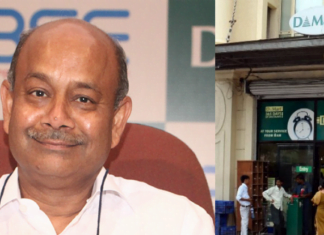 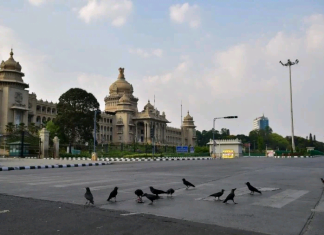 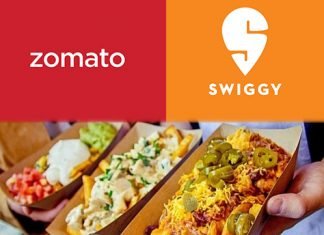 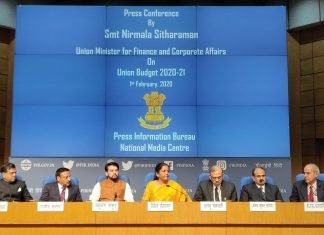