Authors who have written self help books are struggling to know the most generic statement which straight away provides a guaranteed success. Although each one of them believe that performing actions continuously for 21 days makes it a habit.

Learn the science of 21 days:

The book by Jeremy Dean ‘Making Habits Breaking Habits” cited the research which was carried out at the University College London where they concluded that there are different people with different philosophies. Some said that it takes 66 days for the habit formation. Whereas according to some missing a day or two does not affect a habit formation. 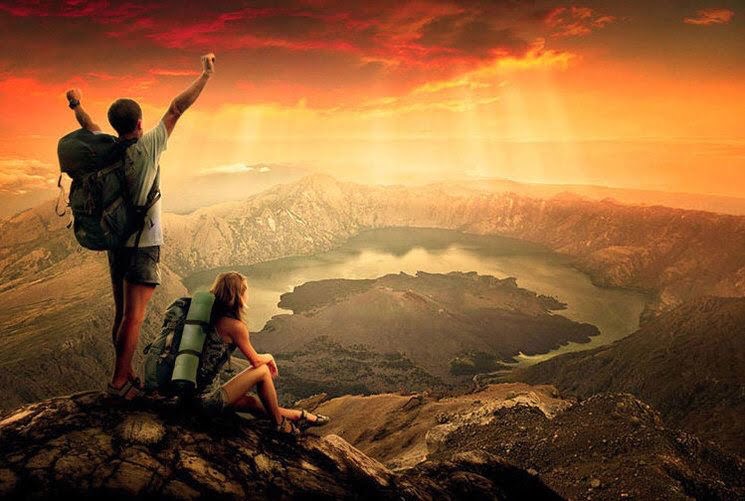 A habit formation depends on the person and also the nature of the habit. If the habit is of going to the loo every time you wake up, then this would work fine with 21 days theory.

Let your brain be the computer, because ultimately every habit is an autopilot program which can be loaded in your brain. It’s just like when you order a pizza while watching the first three test matches, then the odds are that you will order pizza again when you are watching the forth series.

Habits formation needs determination and a lot of patience. It gets easier when repeated regularly as it provokes no emotional response. 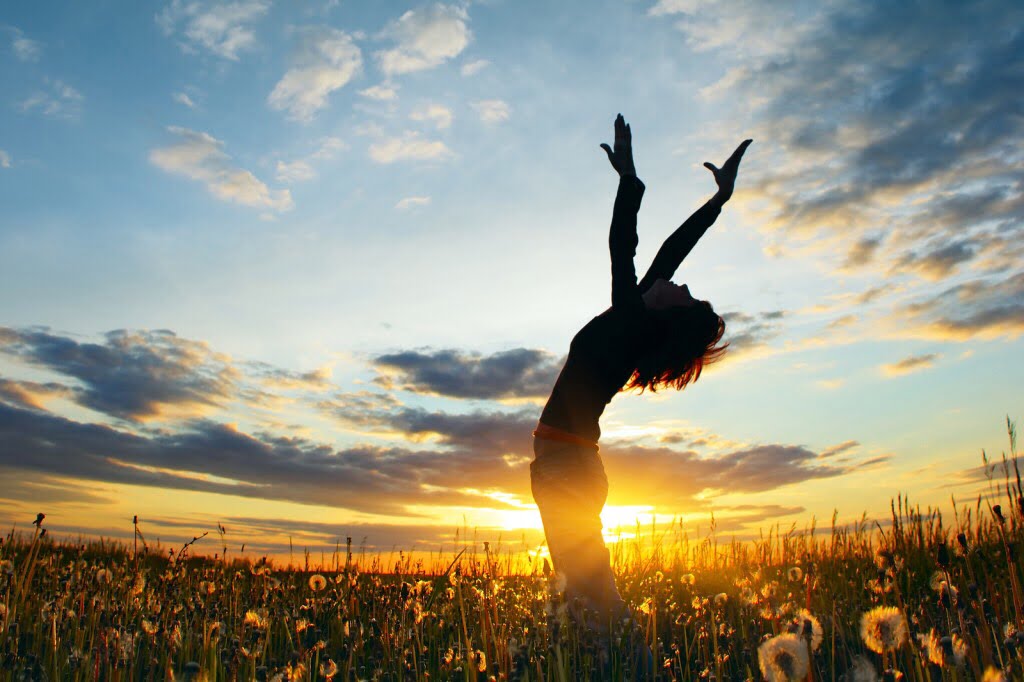 Keep these Things in mind before starting up your journey:

Make sure that the preset goal is achievable– Firstly you need to believe that the ultimate goal is worth achieving. When you are convinced about its worthiness, tell yourself its negative aspects that you might have to face.

Do not visualize the end result- Don’t believe that object is achieved instead as if you are still in a process of achieving the goal. 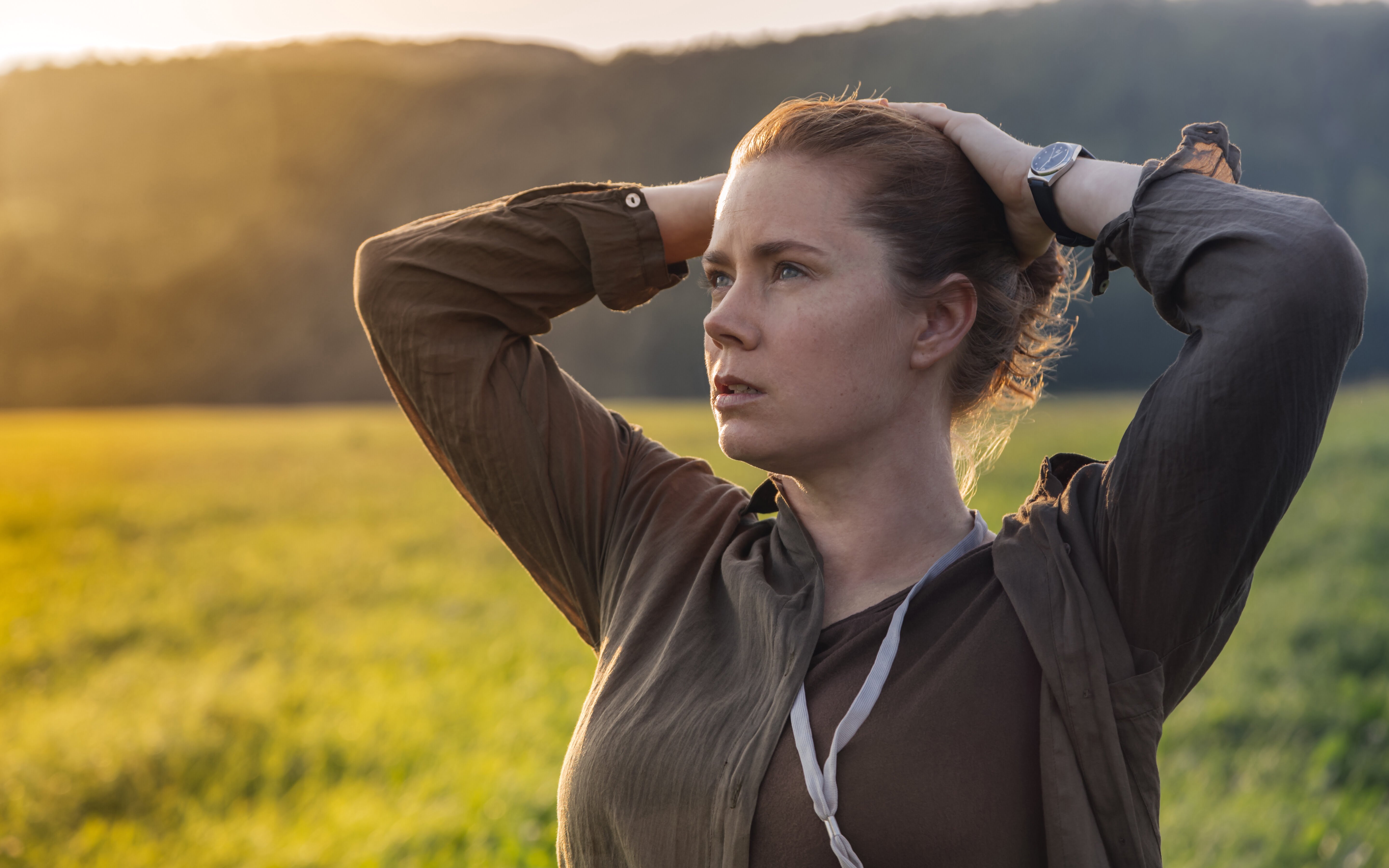 Do not break your sequence- The American comedian Jerry Seinfeld used to right a joke every day. He wanted to be regular in writing jokes and therefore he bought a calendar and started making cross on the date just after he wrote a joke. After that he only aimed not to break the chain of crosses.

Its fine when you break your chain because of a day- If you couldn’t repeat a habit for a day, don’t stress on it. The brain has to believe that it doesn’t matter if a day is missed, the habit would still persist. 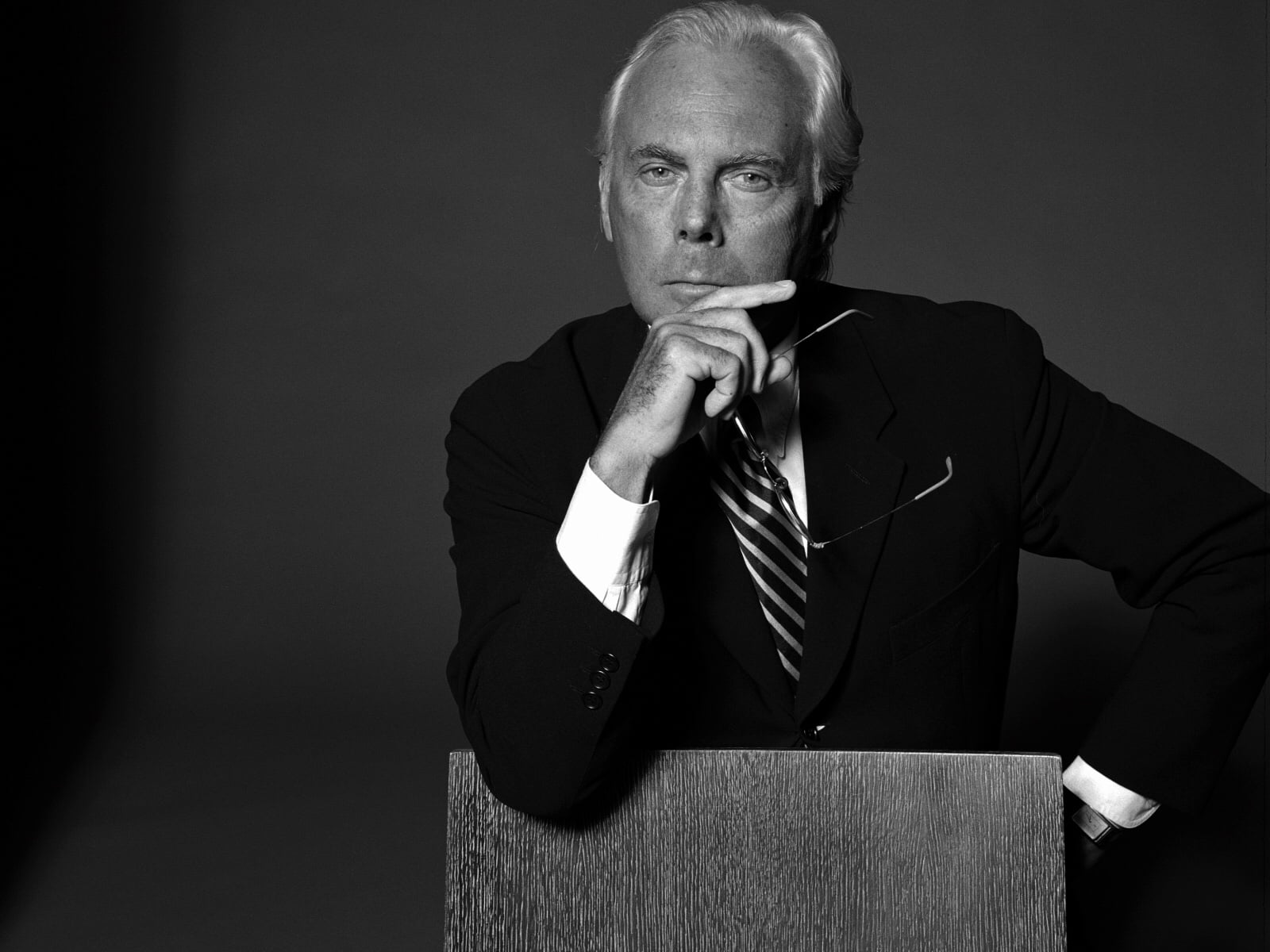 There is saying “The mind is wonderful servant, but a terrible master.” So now, get out there are upgrade your brain. Now you are ready to train your brain into developing a habit.