It may be true that success starts with failure, but we certainly don’t believe it. When we come across a failure we often get upset and miss out those primary benefits of failing. We lose our chances of getting over our egos and making a comeback with a stronger and a smarter approach. 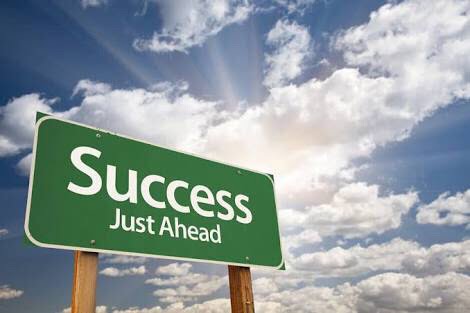 Do you know what the wrong reaction to the failure is?

When it comes to failing, our ego plays the role of our worst enemies. As soon as things go wrong our defense system kicks in, forcing us to saving ourselves from facing the failure. Whereas, one can simply disagree to the failure, run after loss, and make hedonic control. These would help a person get through the failure and hit Success.

We get so anxious about not drawing a line under a decision we regret, and because of that we end up causing more harm while trying to wipe it off. 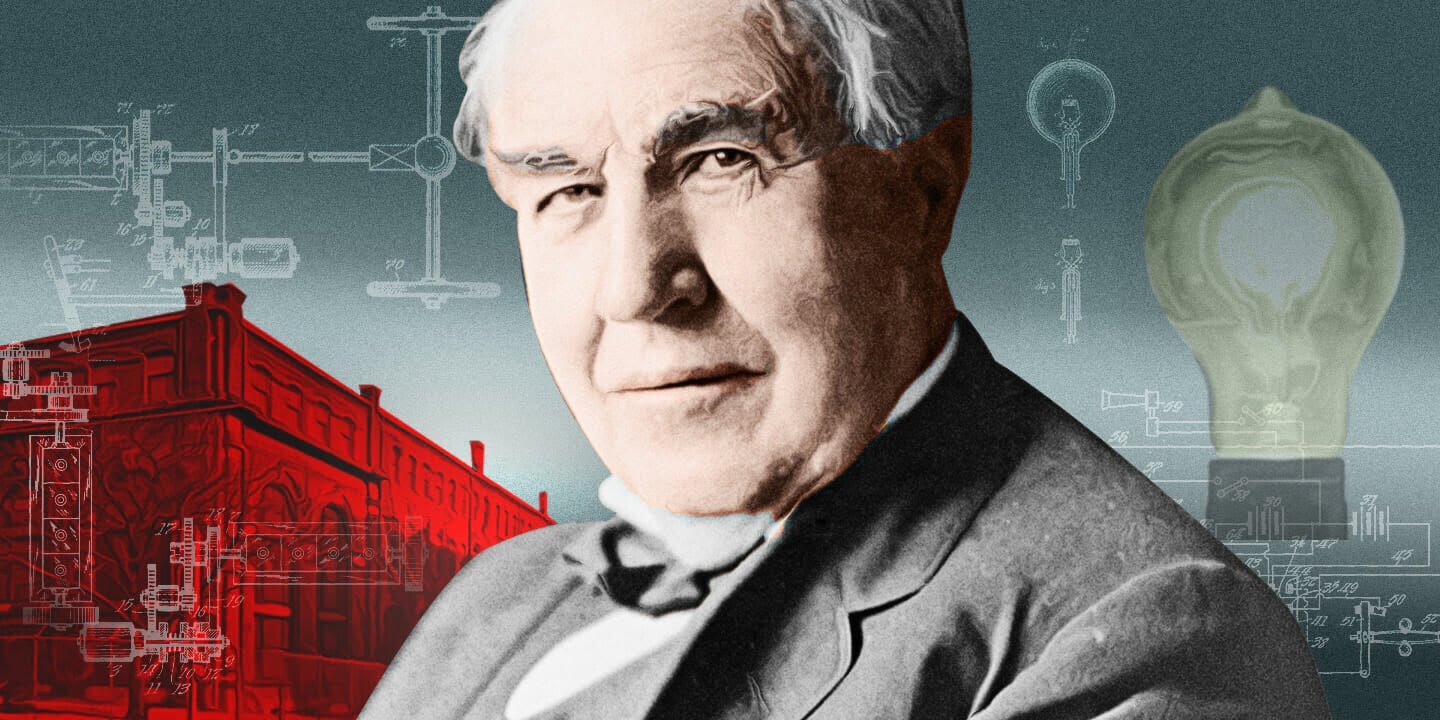 We have to understand that failure is common but overcoming failure is rare. One has to expose himself to a lot of diverse ideas and experiment a lot of approaches. Try to learn from failure and avoid repeating those mistakes. Realize when you have not succeeded. Remember, the more complex our problems are the more effective trial and error becomes.

Moreover, do you know some of the greatest success stories came up through failures? Check out some of these here;

People judged him as a mentally disabled kid and said that he would not be able to do anything. Do we have to say anything about what he turned out to be? 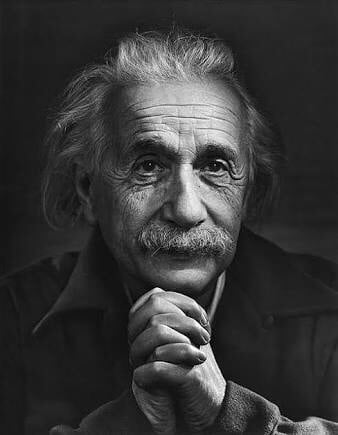 He failed a thousand times but finally ended up making a light bulb. 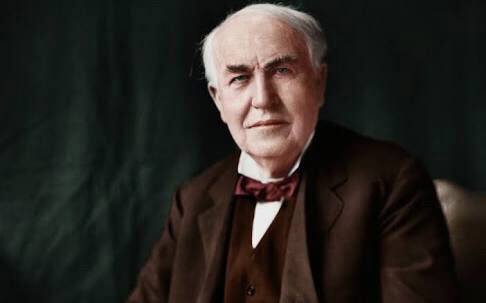 His early zerox machines were rejected by 20 companies before he finally found a business partner. 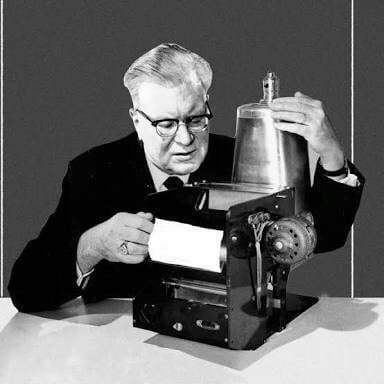 He was fired from his job from Kansas City Star because the editor thought he lacked creativity. Isn’t it amusing to know? 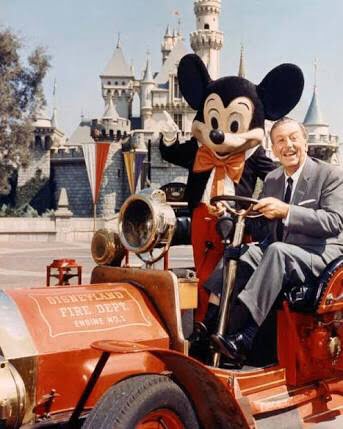 These people turned their failures into success because instead of sitting back they stood up against the failures and turned it into Success. It is said, “Many of the life failures are people who did not realize how close they were to success when they gave up.”