Being around someone who is grieving in loss of a loved one is heartbreaking. Even though you know you want to be of some help, thinking of saying something or not is a tough task. Aligning words in an order might be difficult, but these words also fail at such situations. There are a few people who are soft hearted and choose to stay quite. Few people are scared of saying or doing anything which might hurt the griever that they choose to stay quite. Its an option though but might not be the right one. 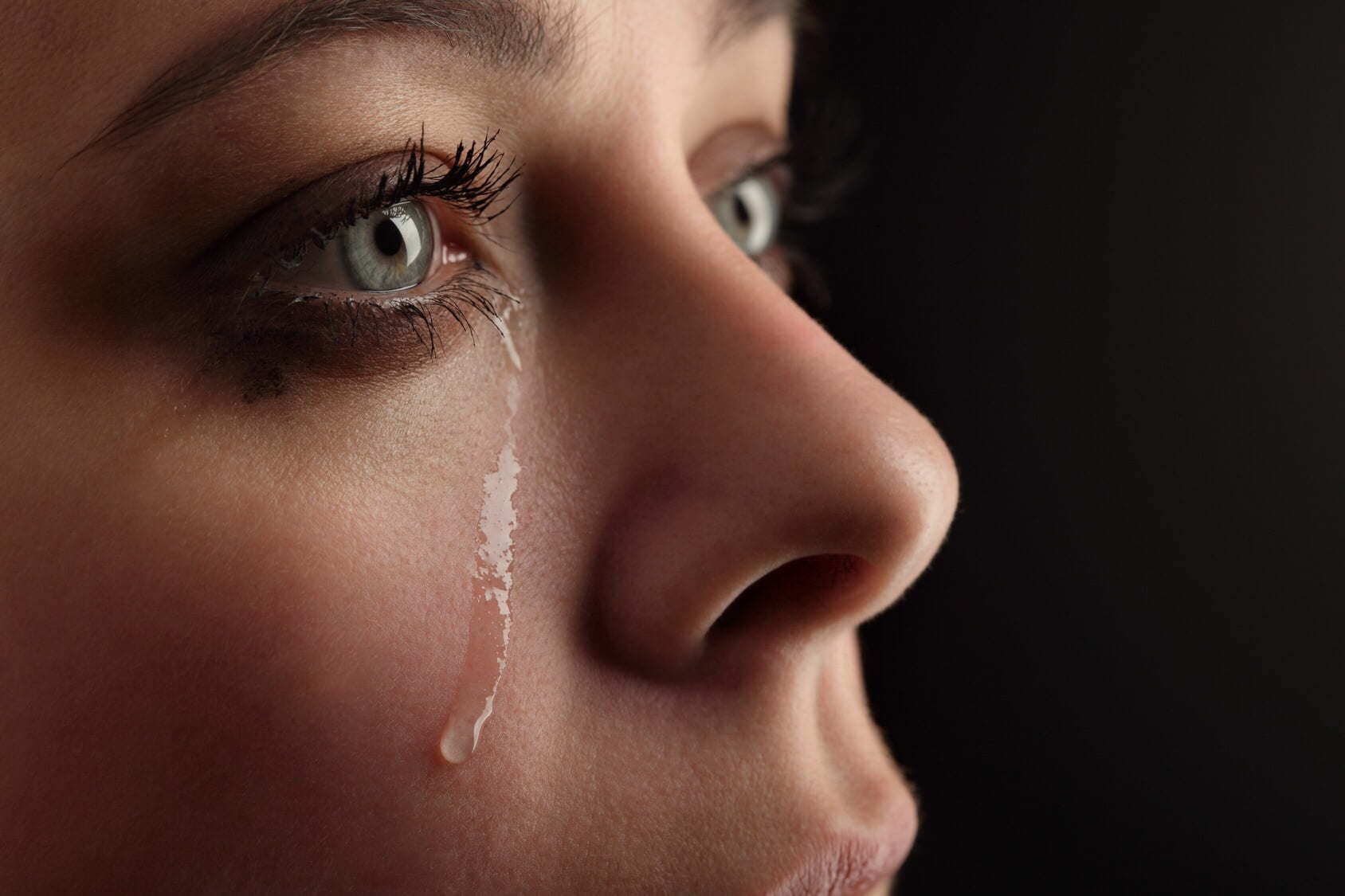 As there is no rule book that you might use to know what to do and what not to. Given below are the few golden rules which might act as a guide to assist you in soothing your friend through the death of their love one.

Pay extra attention to them on special days:

Even if your friend has moved on in their life, but remember that there are some days which act as triggers. Particularly the days which had meaning or connection with that person they have lost such as anniversaries, birthdays etc, need your special attention.

Don’t tell them what to do

Do not ask that friend to stay strong for others as if they suppress their feelings and tweak their actions to match others, things would get accumulated and they might face meltdown in the future. Make them understand that the only way out of this is to accept life as it is. 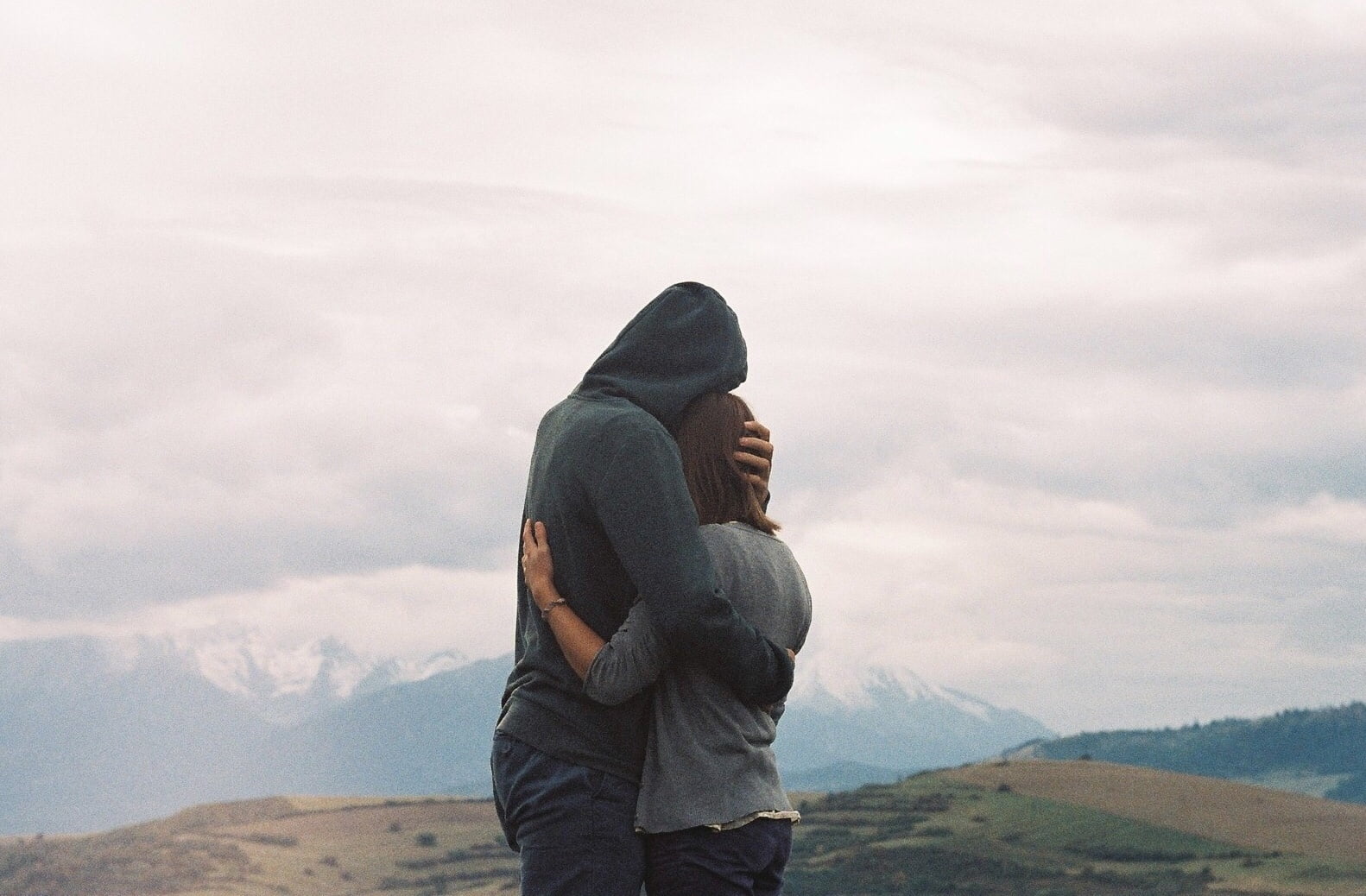 ALSO READ: Men don’t as Easily Get over A Lost Love as Women

Talk about the person they have lost

It might look Counterproductive to a few to speak about the deceased person to the friend who is grieving, particularly at time when trying to make them feel good, though it is of help if you talk about some good anecdotes of the deceased person with your friend.

Do not be a judge

If you are ready to ask that person about how he feels, just be prepared about hearing them talk about their pain. It is not an easy task to hear but it would be better if they express it. just be non judgmental as at some point they might express anger towards the deceased person, but that is just how some people express grief. 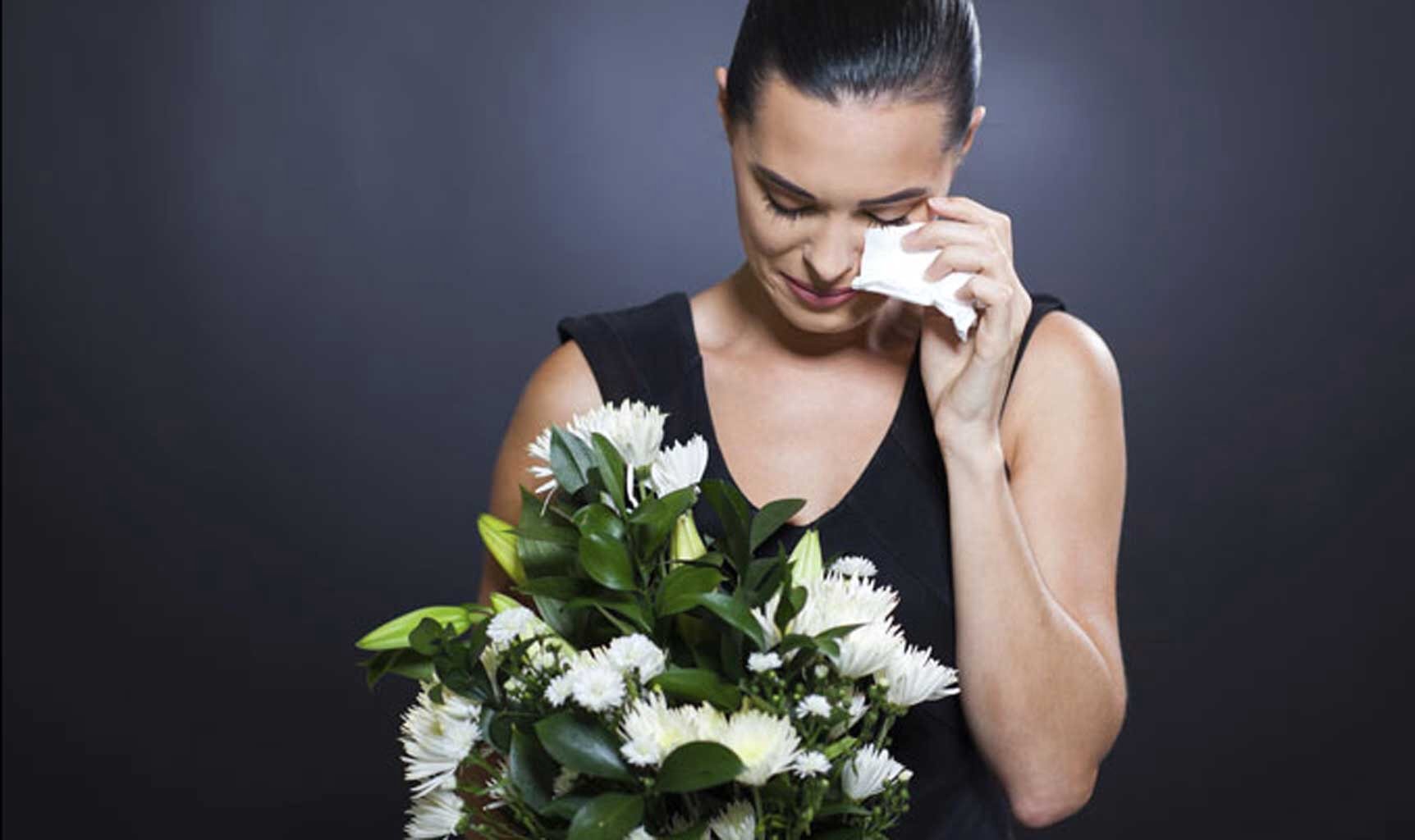 Reach out as frequently as possible-

Do not think you are being a burden for them if they are not talking to you as they might be in depression. In fact be more pro active and try being in touch as much as possible.