What else can be worse than having a controlling girlfriend? It’s totally a different thing when your girlfriend advises you about something according to her experiences and still leaving your decision on your hand. There are girls who are not that controlling, but some are controlling by nature. 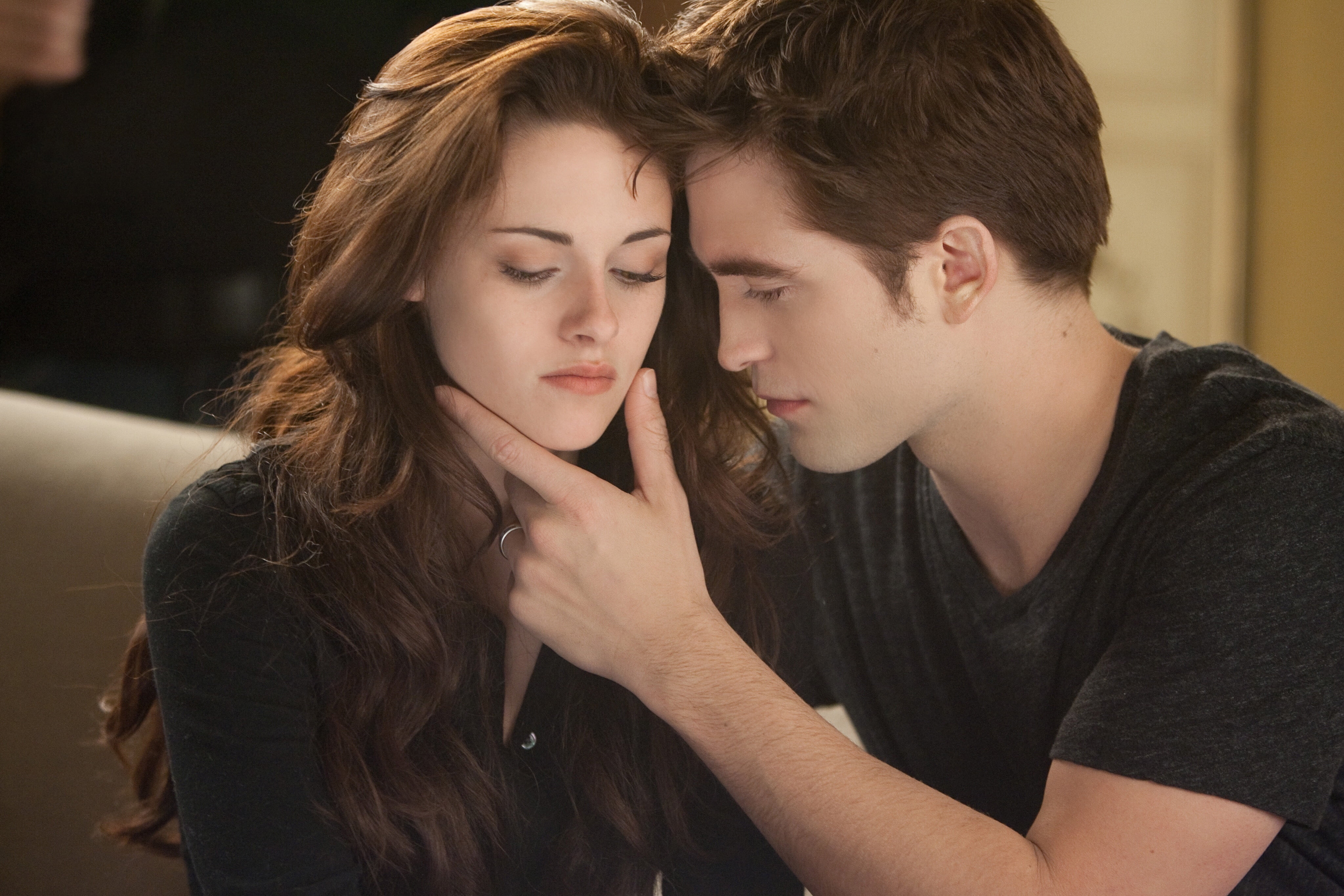 Controlling the other person is the unhealthiest thing in a relationship and this might result into a breakup. Given below are some behaviors which would tell you that you have a controlling girlfriend and you have to stop her from being one.

You can’t be yourself:

The woman who is controlling would always want you to work according to her. Therefore if you think you are behaving like someone else then that is because you are too afraid of being yourself because she would not accept the real you. If you want to check if you are in her grip or not then you should ask your friends if they are seeing any change in behavior. Friends can judge you better as they know the real you.

Forget Talking you are not even allowed to look at another girl: 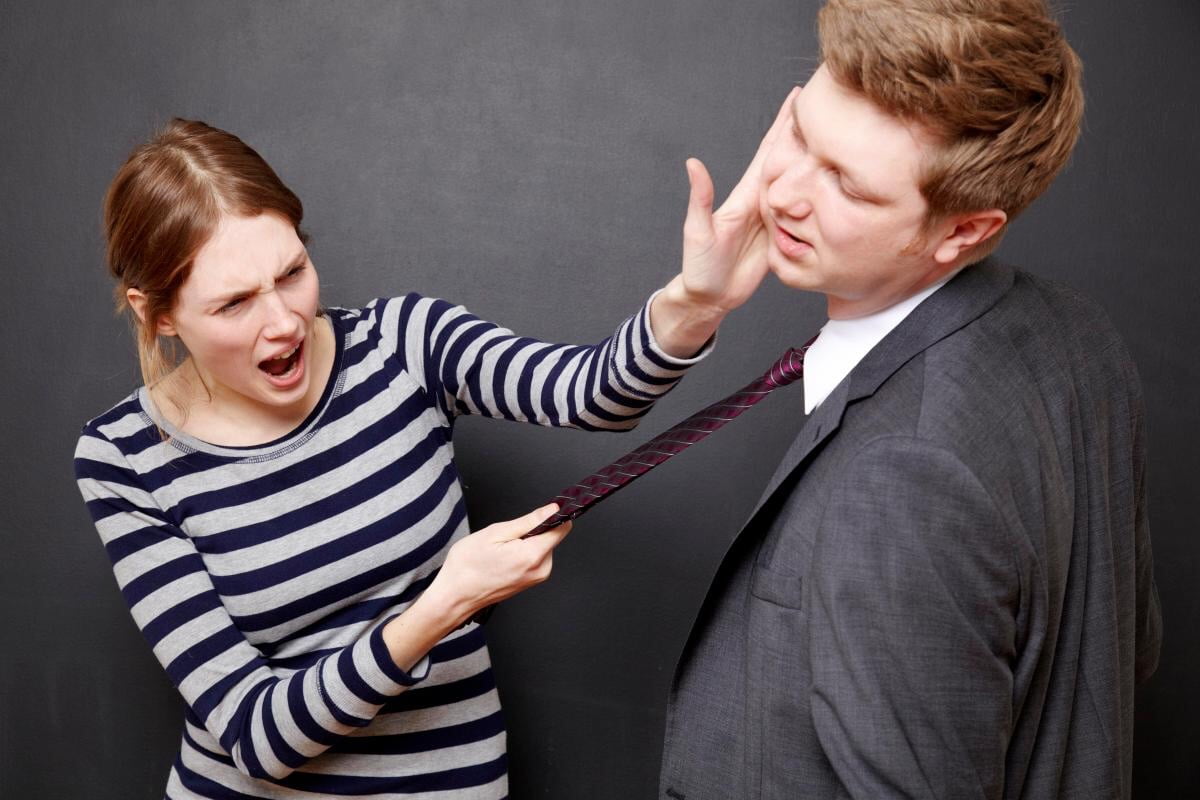 You might have wished good bye to a lot of your female friends by now. Can you guess why? If not then ask yourself. This is because your girlfriend would make your life hell if she gets to know that you are talking to some other girl. It’s her controlling nature because of which she does that and not because she is insecure.

She is always the decision maker: 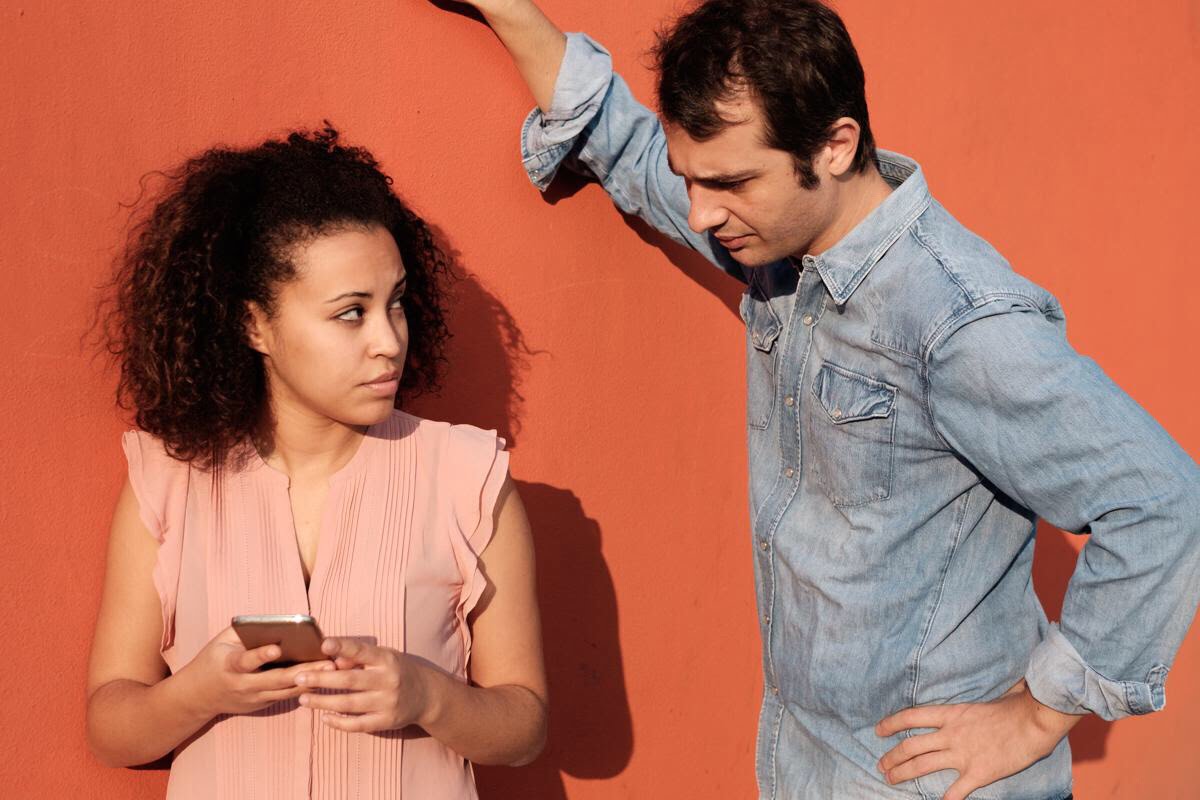 If you are feeling all your decisions are taken by someone else then you are being controlled. From your clothes to when and how to meet your family, she is the one making decisions for you. After sometime you will soon see yourself asking for permission before taking crucial decisions of your life. This is not healthy and would lead you to losing self confidence.

She is constantly questioning you about your whereabouts:

She is constantly keeping a check on you even when you have informed her. Even when you have plans which are not involving her she keeps calling and checking, not because she wants to know if you are alright. If you are facing this kind of issue you should particularly break up.

You tremble before saying “It’s a Boys Night out”: 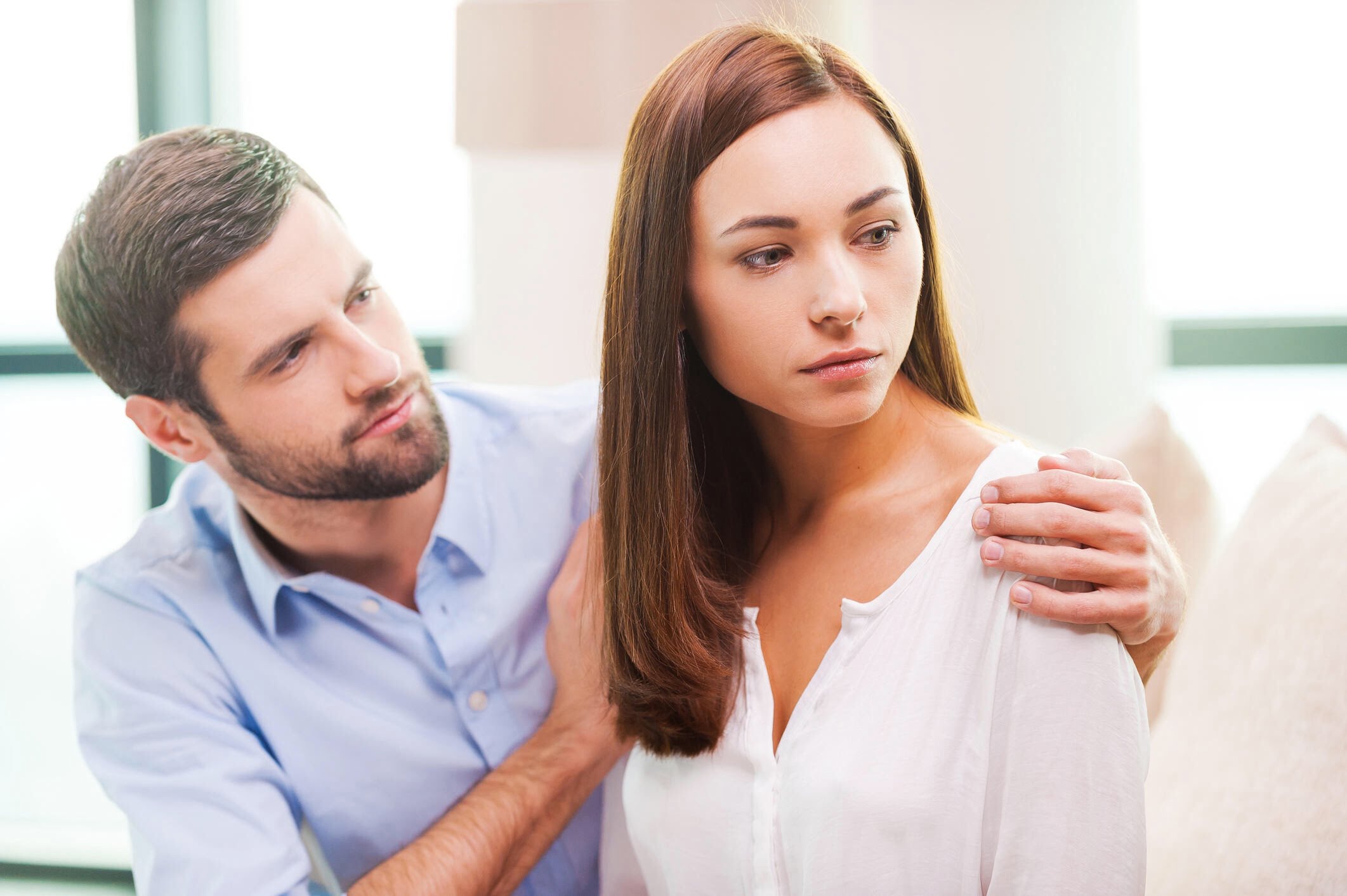 If she has problems when you are hanging out with your male friends once in a while then she is a controlling girlfriend. She might say that you drink too much and therefore she is concerned, or you spend too much time away from her and that she ain’t getting to spend time with you. Make her understand that your life won’t revolve around her and you have more things in your life other than being with her.

The fact ultimately is that you can definitely find a better person than her. And you surely can’t live by somebody else’s rules.