When a person becomes financially independent it is just natural to make some small mistakes once in a while as that is how we will learn. Right? So here are some advices which would save you from doing some money blunders and how one can learn from other experiences. 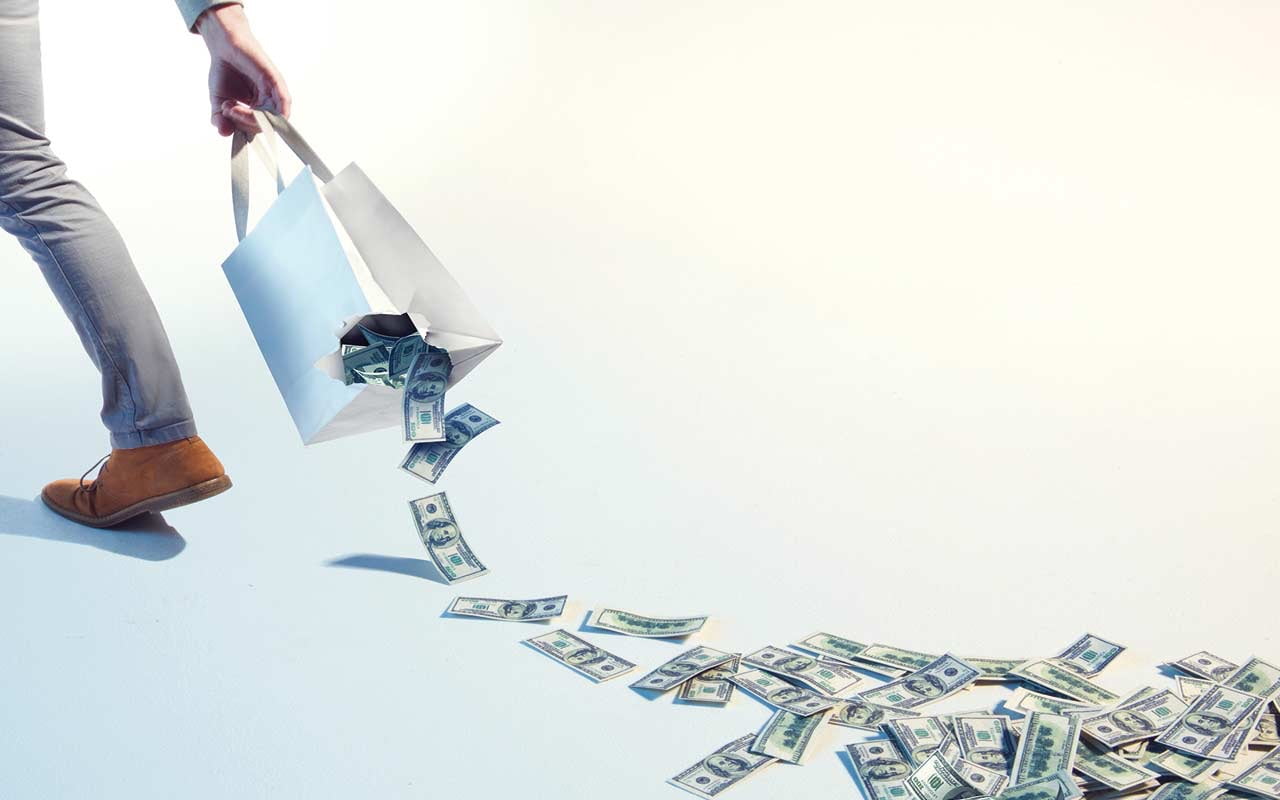 When ignorant about quality while purchasing anything

It is normal to get swayed by the prices and ignore the quality of the product you have planned to purchase. Basically we only understand short term benefits and ignore the long term ones. Hence train your brain and make a habit of buying only a high quality product.

If you are not bound to spending then you would probably spend extra than what you should. Keeping a budget is just like keeping a journal which helps you know what costs you more. 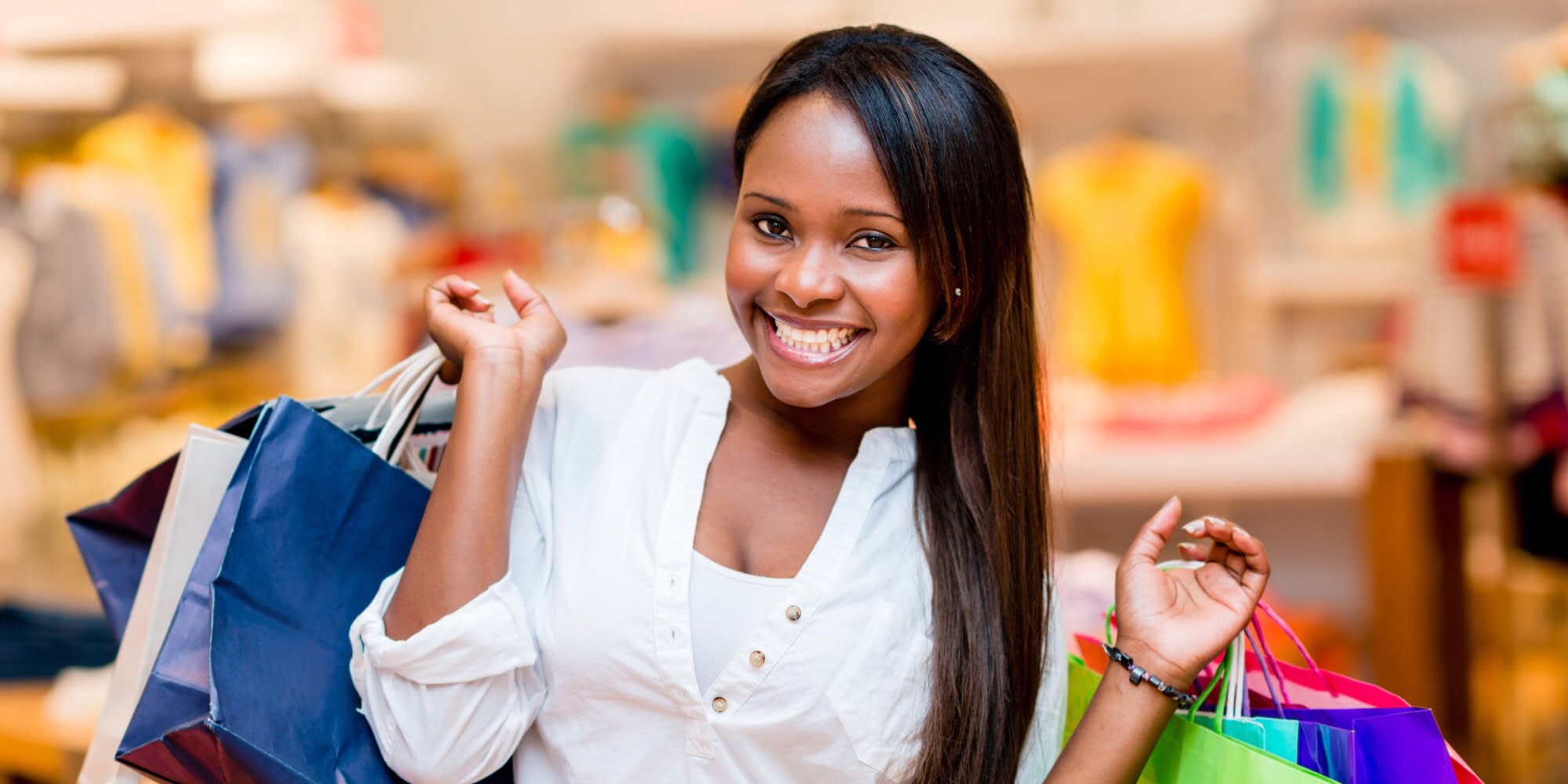 Having a Television connection

Having a tv not only eats up your money but also steals important time from your precious day. People work hard all through the day and even on weekends just to make their dreams come true, whereas you would be endlessly scrolling down the channels wasting the precious time. 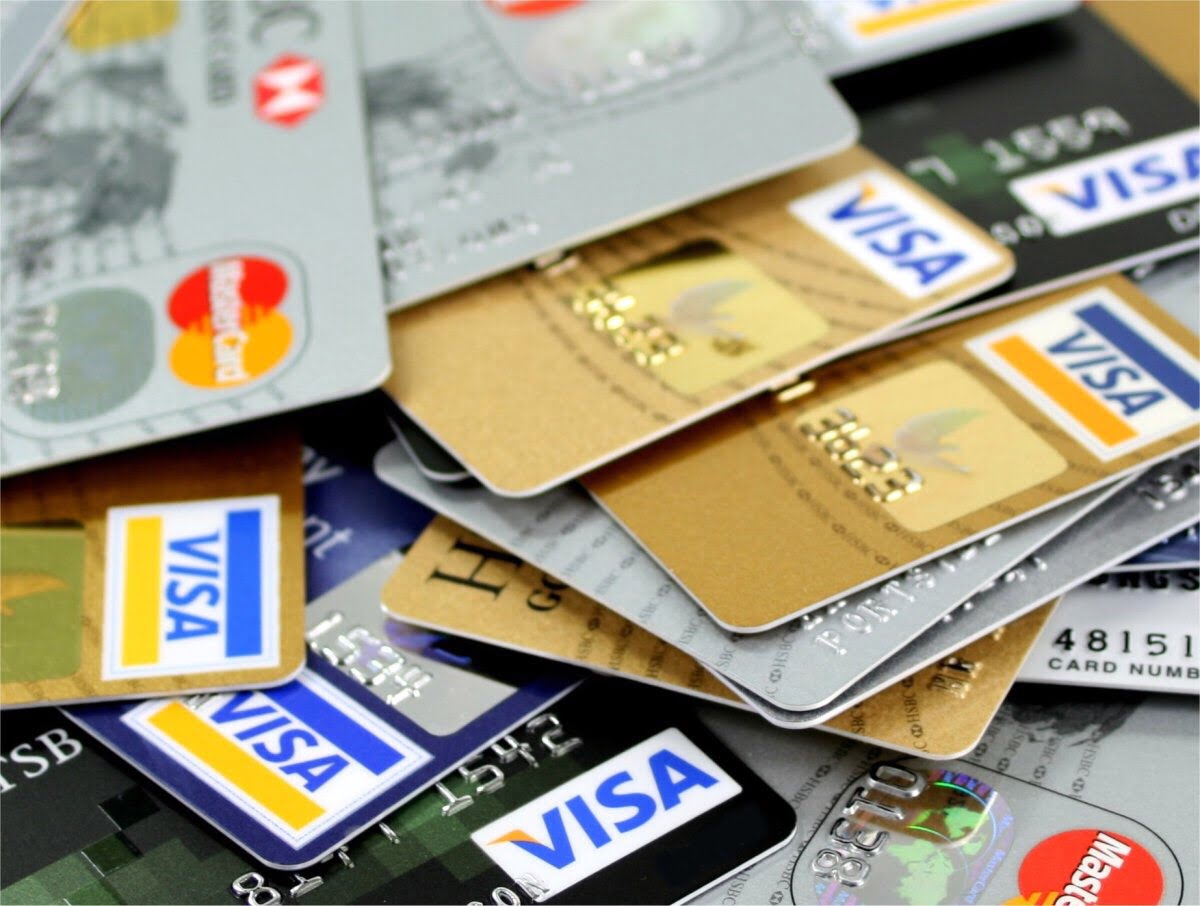 Having the balance amount is not the money you have earned but its the loan you are taking which you will have to pay later with extra interest rates.

Living beyond your means

It’s the 21st century where everyone around us are living a high profile life even though they are going broke by the month end. Your weekend clubbing or eating out with friends makes you waste all your money and you surely have to cut out all the expenses.

Our mind generally sees the short term benefits and is unable to calculate the longterm benefits which is a problem for you in the long run.