Most of us go through life without really getting any smarter. Yet others expand their minds every day. 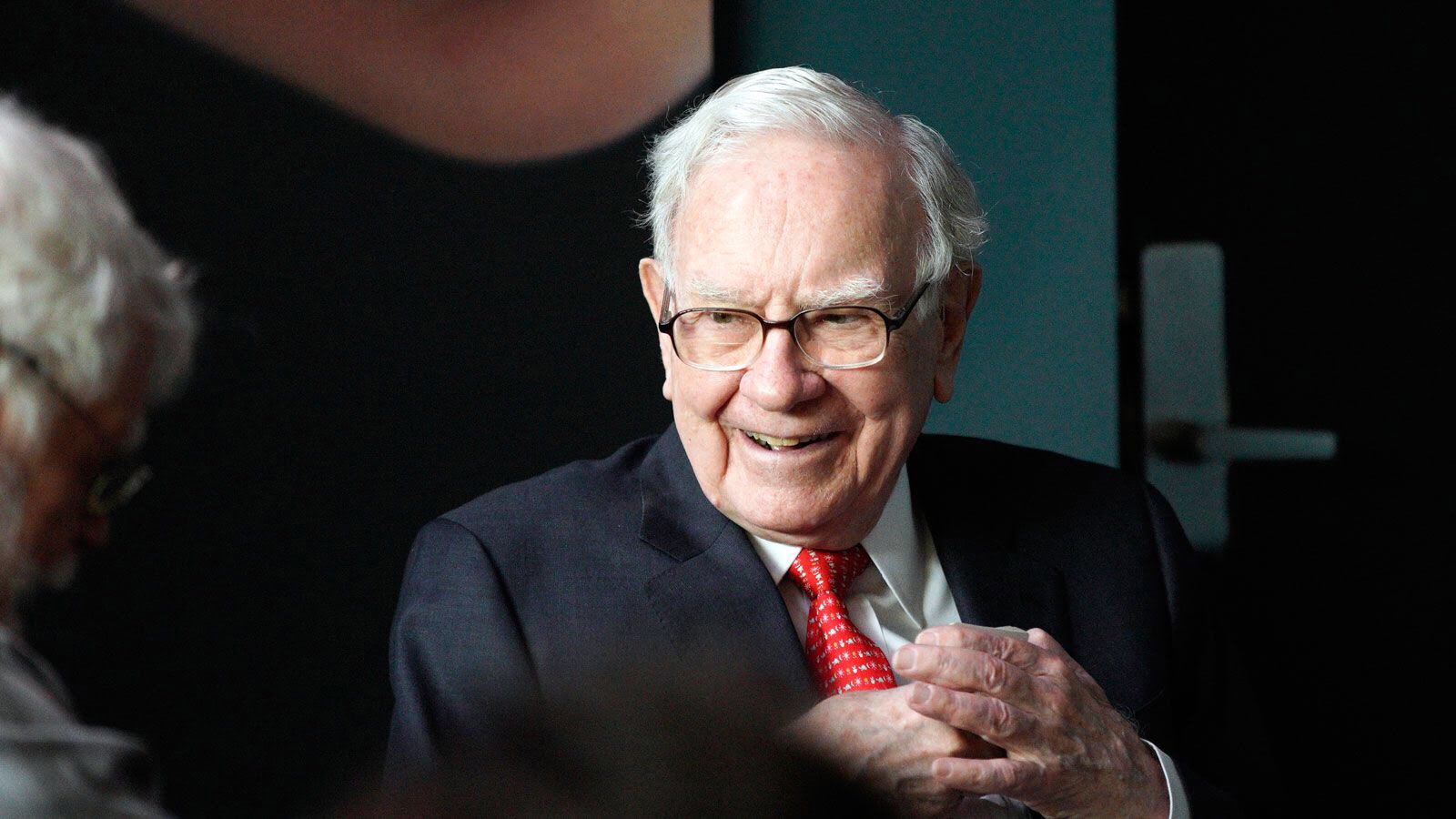 What is the difference?

You can surely go to office the other day and talk about Game Of Thrones and it’s episodes. But this won’t expand your brain, rather it would work as a mind numbing sedative.

The people who get smarter every day do the needed work for accumulating knowledge.

You can acquire knowledge every day if you actually want to. In fact, there’s a simple formula to do so developed by Warren Buffett and his long-time business associate, Charlie Munger.

Buffett and Munger are considered as an incredible combination of brain and have also been described as learning machines.

We can get to learn a lot more from Buffett and Munger’s approach for getting smarter.

How to get smarter, according to Warren Buffett:-

Check out what you are suppose to do:

Buffett says, “I just sit in my office and read all day.” He estimated that 80% of his working day goes off reading, and very importantly thinking about what he’s reading. 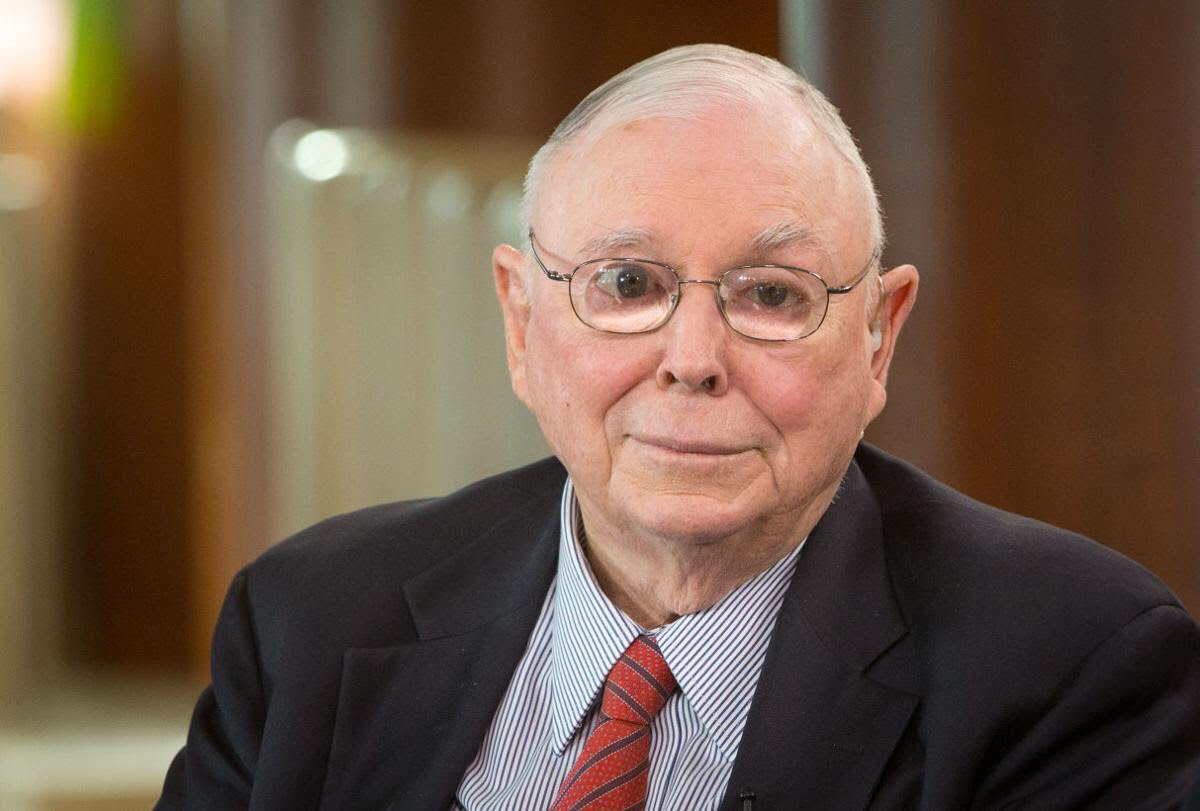 Buffett was once asked how he gets smarter, and he replied by holding up stacks of paper in his office. He said: “Read 500 pages like this every week. That’s how knowledge builds up, like compound interest.”

Munger says this of his business partnership with Buffett: “You could hardly find a partnership in which two people settle on reading more hours of the day than in ours.”

Todd Combs works for Buffett and Munger, and after hearing them talk decided to keep track of how much he’s reading. Now, Combs is a vociferous reader. According to the Omaha World Herald:-

“Eventually finding and reading productive material became second nature, a habit. As he began his investing career, he would read even more, hitting 600, 750, even 1,000 pages a day. Combs discovered that Buffett’s formula worked, giving him more knowledge that helped him with what became his primary job—seeking the truth about potential investments.”

It’s not just about spending hours reading hundreds of pages every day. What matters is how you read them as well.

You are required to spend time being critical of the knowledge you are accumulated evaluating whether it fits into your current perspective and whether you need to shift some of your assumptions.

Most necessarily, does the knowledge you are accumulating mean you need to take action.

“Look, my job is essentially just corralling more and more and more facts and information, and occasionally seeing whether that leads to some action. And Charlie—his children call him a book with legs.”

Instead of reading other people’s opinions, learn to think for yourself. Get to the facts clear, so that you can evaluate what matters to you.

*Take out time to read 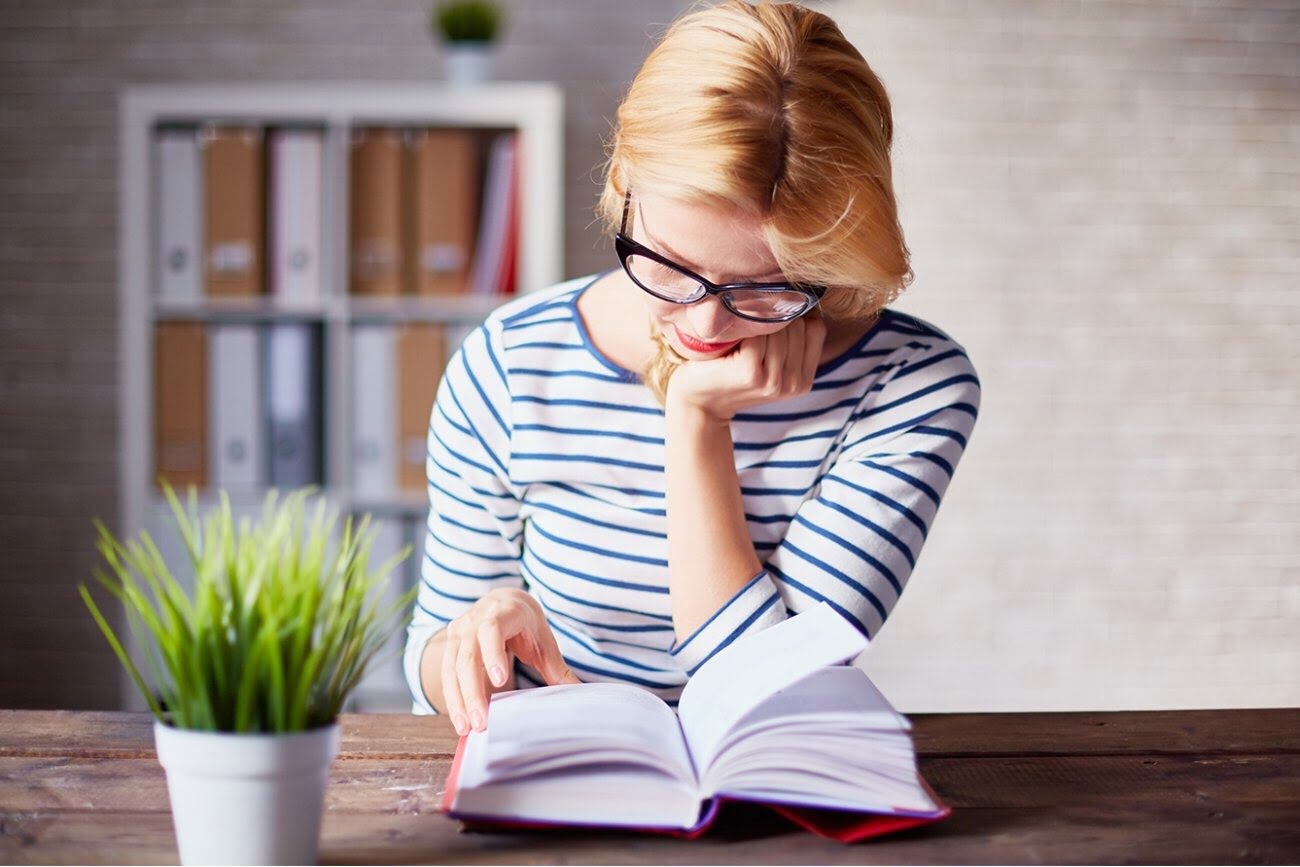 It’s easier than you may realize to find the time to read. You can begin by carving out 30 minutes every day just for reading, perhaps over a morning coffee.

It’s not enough to just do the reading and think critically about it. You are also suppose to express what you’ve learned.

Munger and Buffett believe that “most people don’t grab the right ideas or don’t know what to do with them.”

But the main thing is to be able to explain your ideas to someone. Can they understand clearly what you’re explaining.