Mahindra Group Chairman Anand Mahindra posted a tweet to help Kamalathal Amma, who sells idli for one rupee in Tamil Nadu. Mahindra had expressed concern over Kamalathal burning woods to make idli. He wrote – If anyone knows her, I will be happy to invest in her business. Mahindra had expressed a desire to give him her an LPG stove. After this, information about Amma reached Petroleum Minister Dharmendra Pradhan. He spoke to the officials and provided an LPG connection to Kamalathal.

One of those humbling stories that make you wonder if everything you do is even a fraction as impactful as the work of people like Kamalathal. I notice she still uses a wood-burning stove.If anyone knows her I’d be happy to ‘invest’ in her business & buy her an LPG fueled stove. pic.twitter.com/Yve21nJg47

Another user wrote – Wood is available for free in forests and villages. If you provide LPG stove and cylinder to Amma Ji then they will have to get it refilled it at commercial prices. I don’t think it will help her, rather it will add an extra burden. Anand Mahindra replied to this tweet and said “Wood smoke is not good for her health, she can choose a better option. He also said- I will be happy to help her in supplying LPG continuously.”

The wood smoke isn’t good for her health. She can make the choice though. https://t.co/Kcw7ByvRu4

Kamala Paatti selling Idlis cooked using firewood for over 30 years has been provided with an #HPGas commercial installation with proper Burner & Piping alongwith a Wet Grinder which will help her expand business & will ease her life with the convenience of cooking Idlis on LPG. pic.twitter.com/5ajWfReEdZ

The story of 80-year-old Kamalathal Amma of Coimbatore went viral on social media in which she is seen selling one idli for a rupee. Kamalathal serves her customer idli with sambar and chutney for a nominal price. Meanwhile, on Twitter Anand Mahindra on Tuesday shared the story of Kamalathal on Twitter. 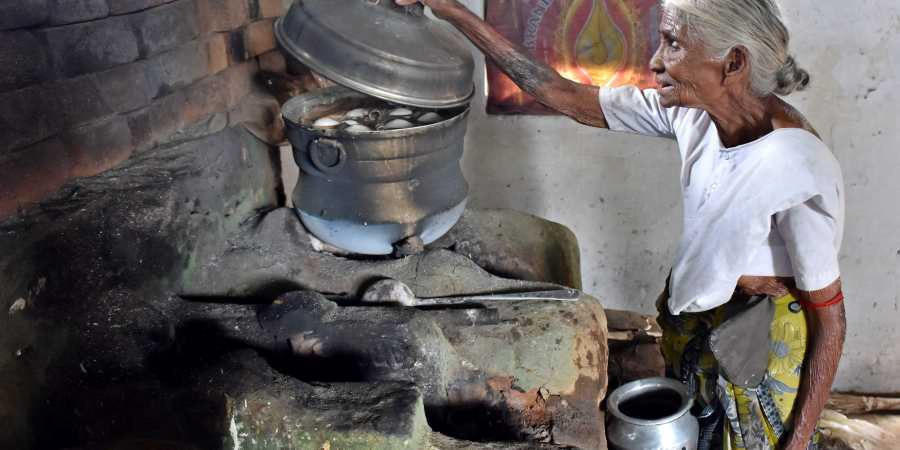 The people living in Vadivelampalayam near Perur in Tamil Nadu are daily wage laborers. These people are of the lower middle class and their income is very less. In such a situation, they find 15 to 20 rupees idli very expensive. 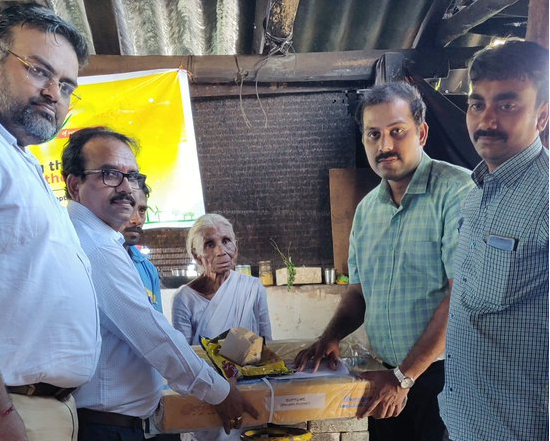 Kamalathal Amma while giving an interview to a local media channel said that her goal is just to satisfy their hunger. Therefore she sells idli for just one rupee. She gets profited, but the margin is less.